I’ve always enjoyed panoramic photos. Often I feel that they portray what the human eye sees more accurately than the normal photographic format.

In the early 1980s, when I lived in Oregon, I noticed an ad in Photo District News, a photo trade publication for a camera called a Widelux.

The Widelux is a rotating lens panoramic camera that, at least for the model I eventually had, used 35mm film.

Wanting to try one out, and realizing the camera was imported solely by a New York company, I contacted Panon, the company that manufactured the Widelux in Japan and asked if they would be interested in having me market their camera in addition to the company on the east coast. Basically I was hoping to have them send me a free sample camera.

The free camera didn’t work out but they did offer to sell me one at wholesale to test.

After receiving the sample and trying it out, I started importing the cameras. It was an interesting learning experience: money exchange rates and transfers, dealing with customs, etc.

During that time I used the camera on a number of assignments. You needed to be careful with subject choice as distortion could creep in and ruin a composition. Keeping the horizon in the center of the frame was normally the thing to do. Straight lines were often bent to extremes, which could be distracting, or in some instances, add to the surrealistic feel of the photo.

Although most think of panoramas as being horizontal images, I did try it occasionally on a vertical subject.

A real master of the vertical panoramic is Horst Hamann. His book, “Paris Vertical,” is a wonderful introduction to this aspect of panoramic photos although it appears he didn’t use a rotating lens camera such as the Widelux but one like the panoramic Linhof.

I’ve recently started scanning some of my Widelux images and as I scan more, I’ll be adding them to this page.

The following are images I’ve scanned so far. 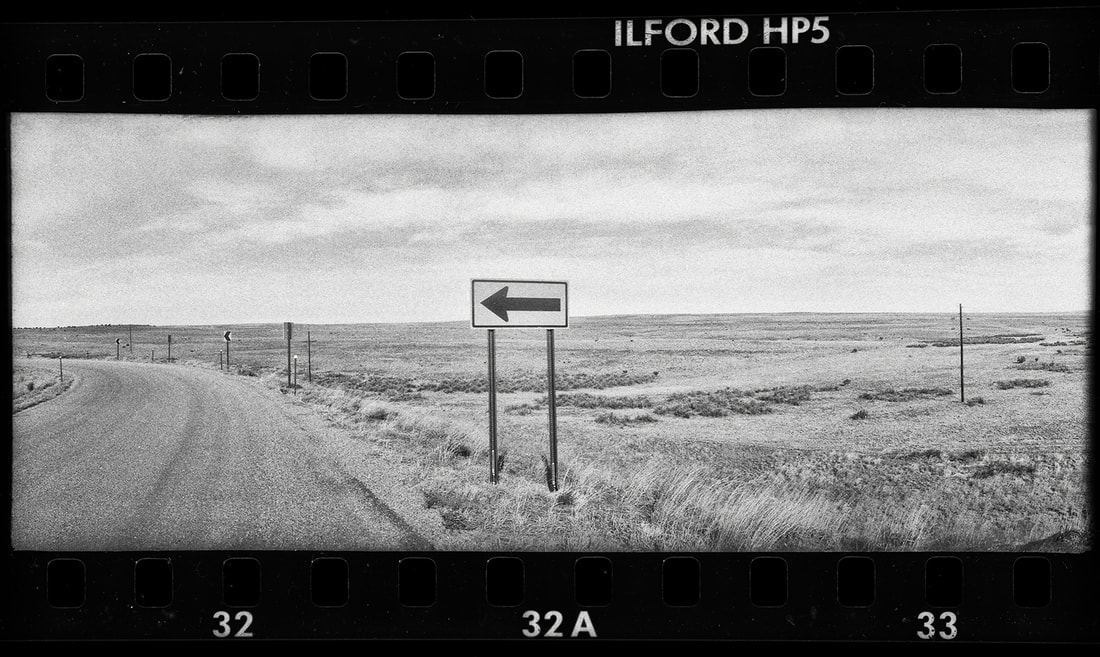 Near the Great Salt Lake, Utah

Green River, Canyonlands. When I scanned this photo I realized it had a lot of dust and in trying to rid it of the dust I inadvertently turned it into an impressionistic photo of sorts

Motion experiment, Albuquerque, New Mexico (above and below) 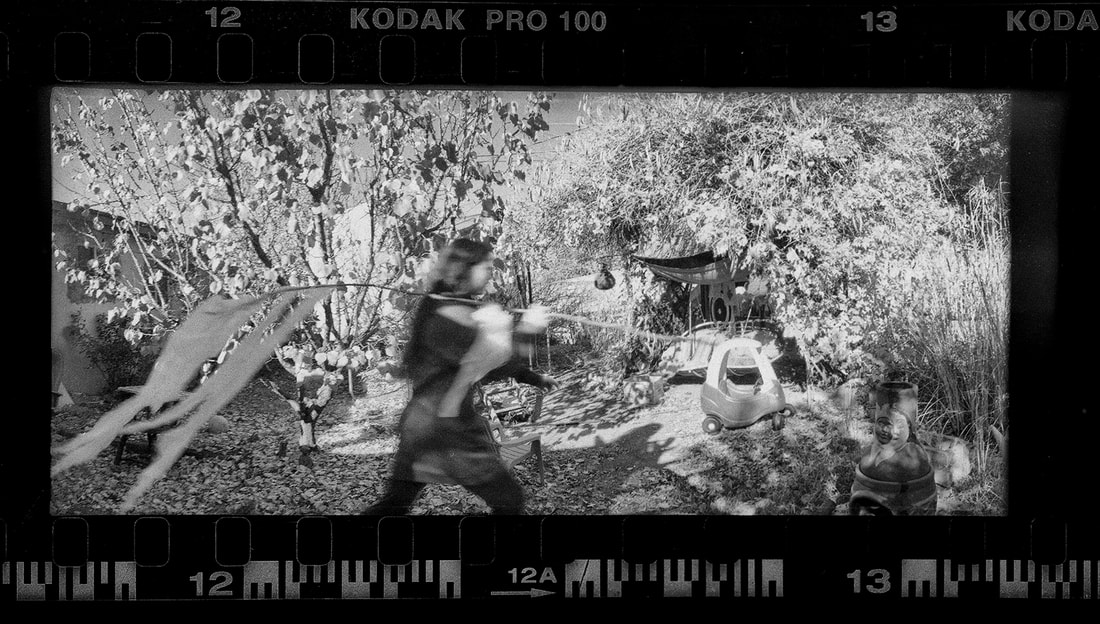