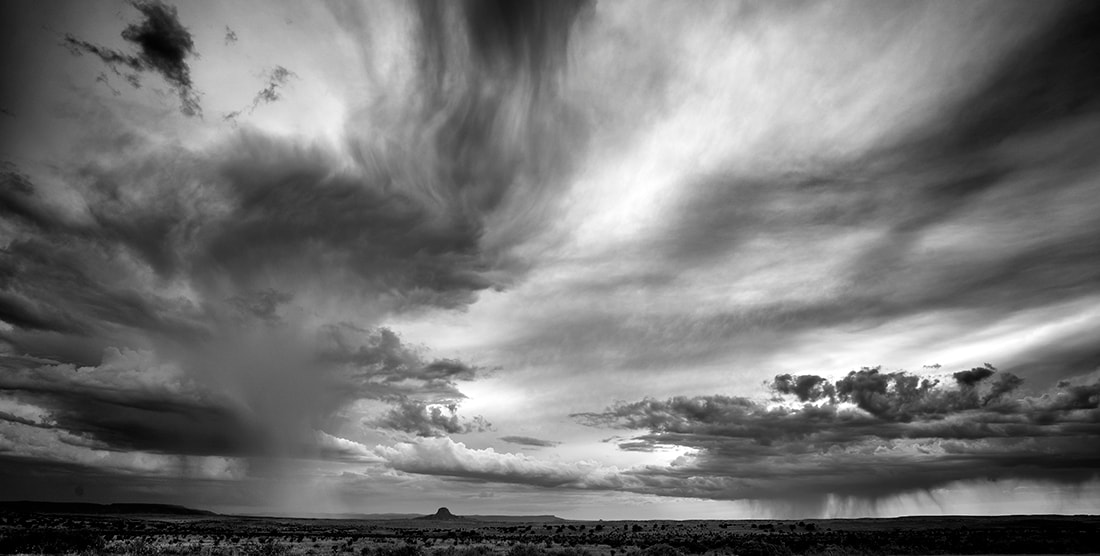 ​Edward Steichen's photographic study of the shadblow tree went on for more than a decade. Cabezon Peak in New Mexico might be my shadblow tree.

"In his final years, before he drifted into senility, Steichen was to return to the nature studies that had first brought him national attention. His poignant photographic and film portraits of a graceful shadblow tree perched on the side of a pond on his Connecticut property became his moving valedictory to a world whose beauty overwhelmed him, and which he transmitted with such consistent passion and aptitude. But the living thing on which he lavished more love than he did on his own family did not long survive him. As Joanna Steichen writes, "The shadblow's roots weakened, and the little tree succumbed, like Ophelia, to the water."

If one is driving on NM 550 between Cuba and Bernalillo, your eye is often drawn to Cabezon Peak, which lies to the west of the hightway. I often travel this route when I am visiting my daughters and grandsons in Albuquerque, and I've been stopping regularly over the years to photograph the peak in many situation, such as the one above taken Sept. 14, 2019, when the peak was bordered on two sides by marvelous storms.

The peak seems to have an endless supply of ever-changing moods depending upon the time of day I pass and the weather conditions and I'm always curious what it will offer on any given day when I am passing by.

Cabezon Peak is a large volcanic plug that is a prominent feature in northwestern New Mexico. It rises to 7,785 feet in elevation.[1] Cabezon Peak is two miles south of the old ghost town of Cabezon and the Rio Puerco. This volcanic neck is formed of basalt and is part of the Mount Taylor volcanic field. A volcanic neck or plug is formed when magma from an existing volcano solidifies in the pipe or neck and the surrounding sediment is eroded away. Marine Cretaceous rocks of the Mancos Shale and Point Lookout Sandstone are exposed around the base of Cabezon Peak.

Cabezon means “big head” in Spanish. This stems from a Navajo myth which holds that it is the head of the giant Ye’i-tsoh after being slain by the twins Nayenezgani and To’badzistsini.

Below is a small sampling, a brief glimpse, into the personalities of Cabezon Peak. 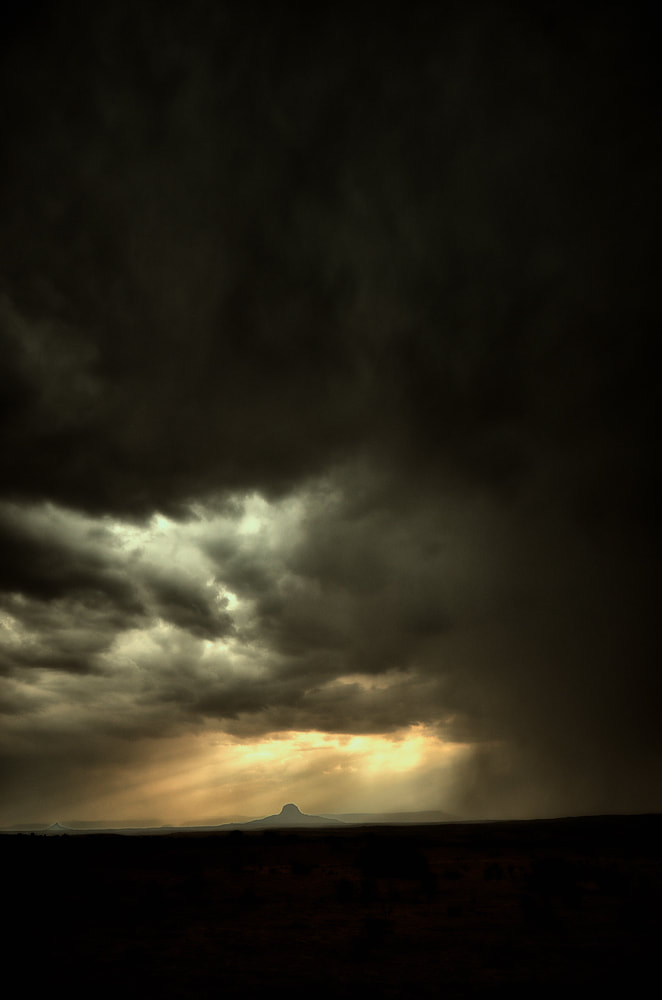 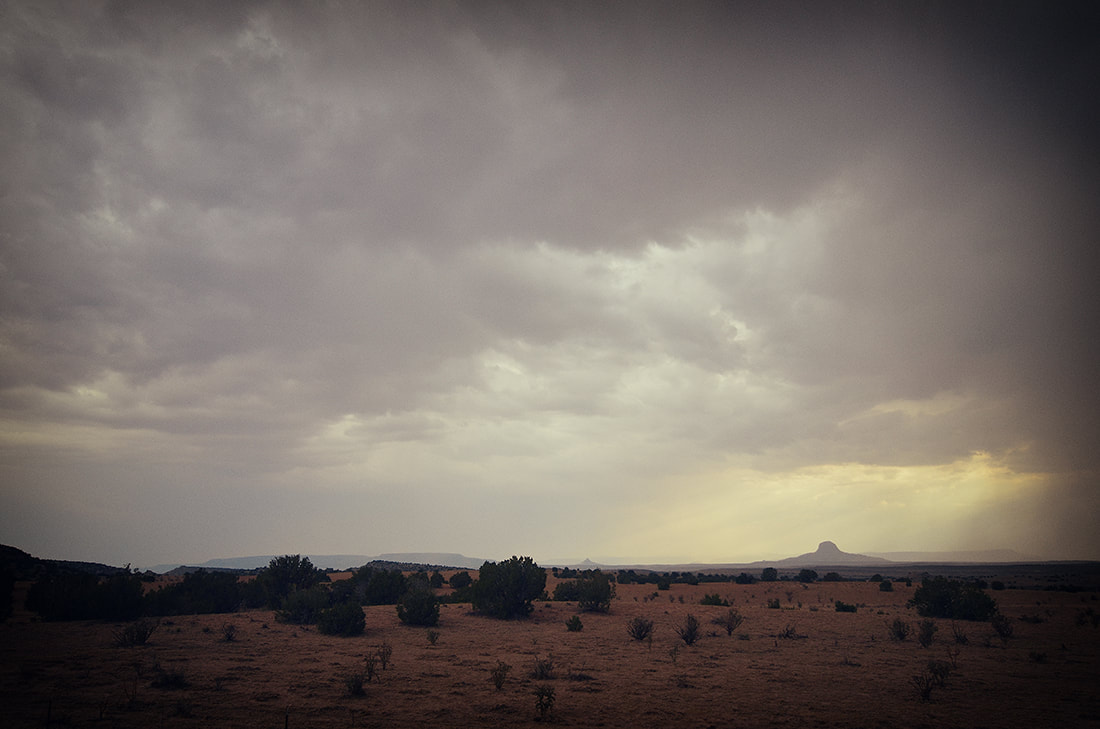 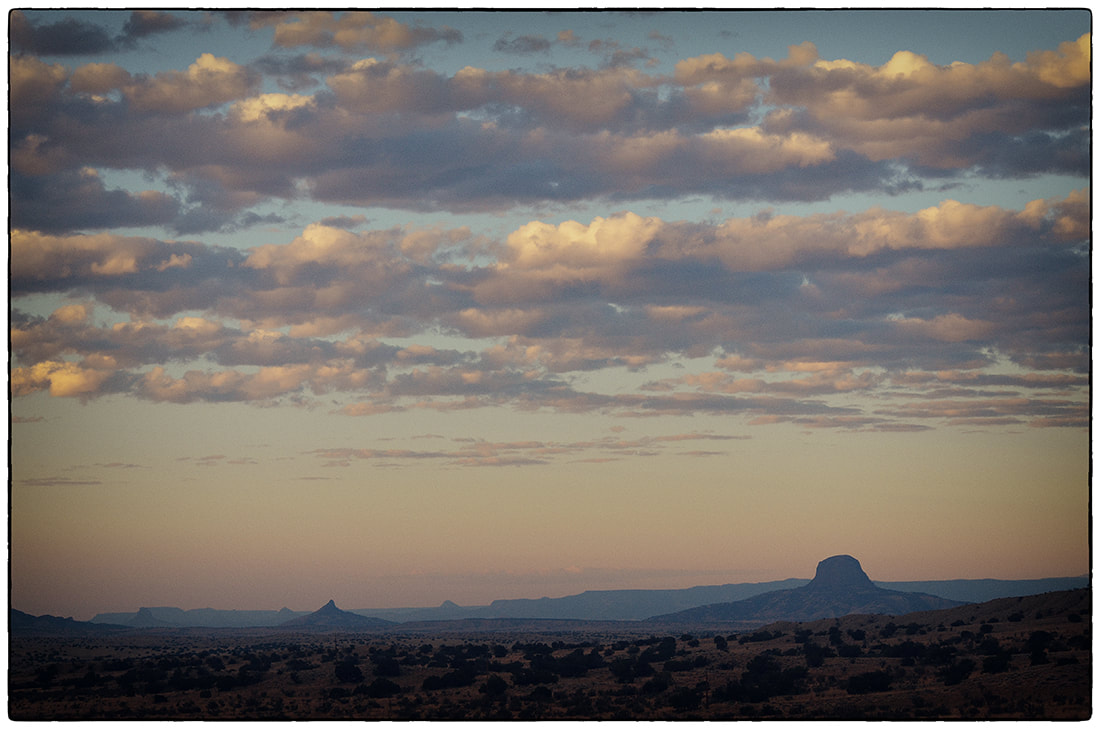 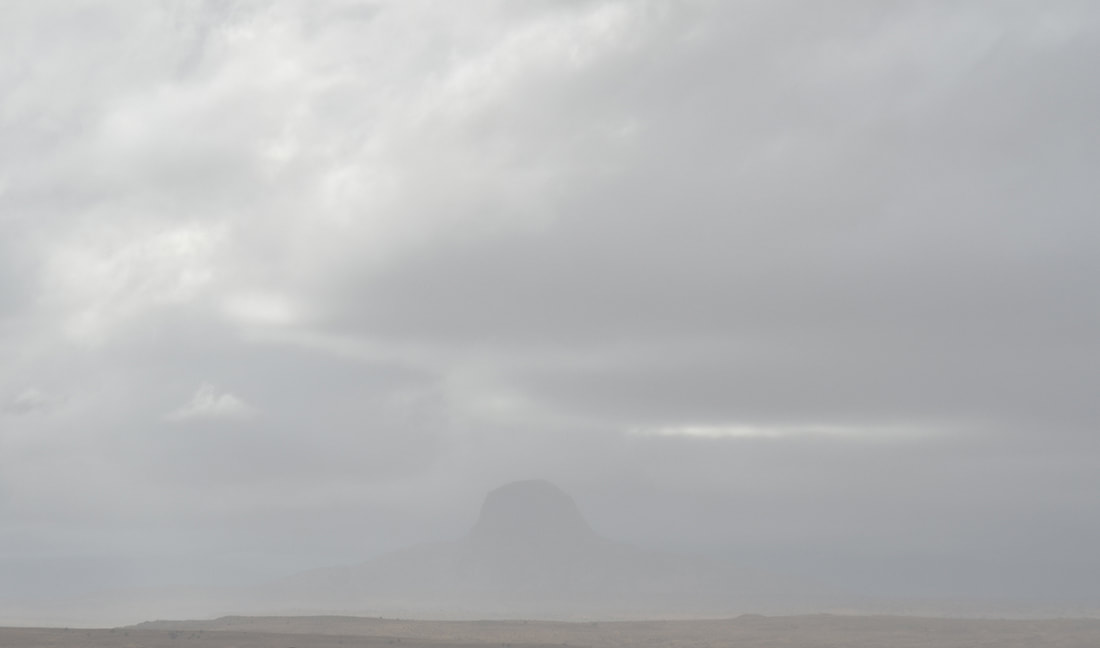 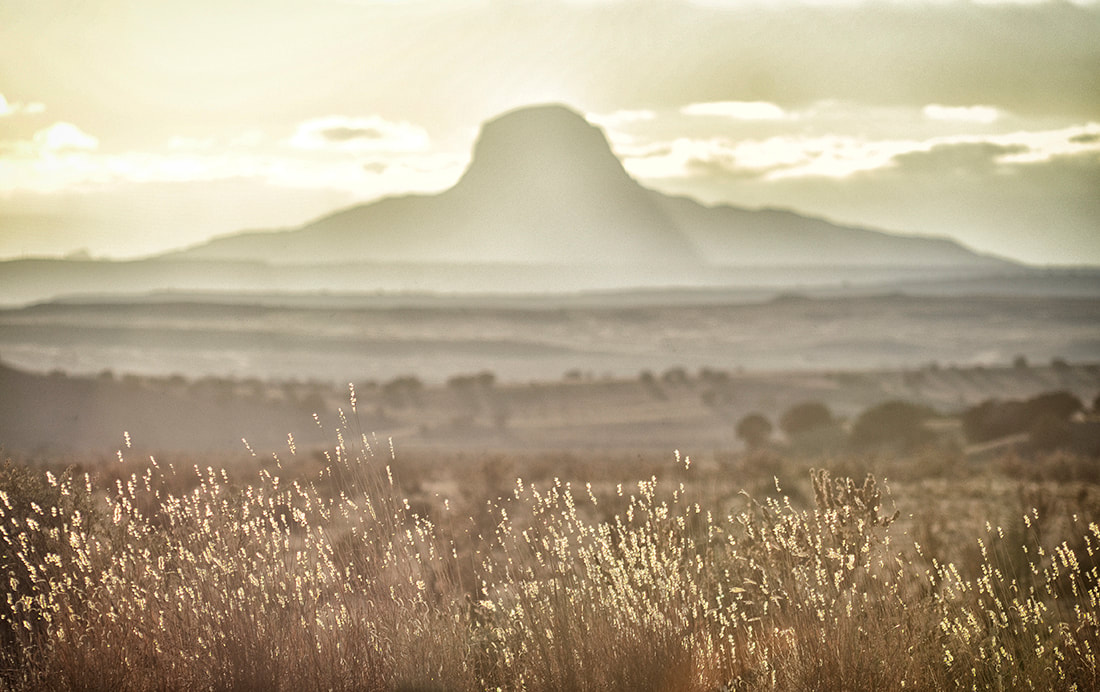 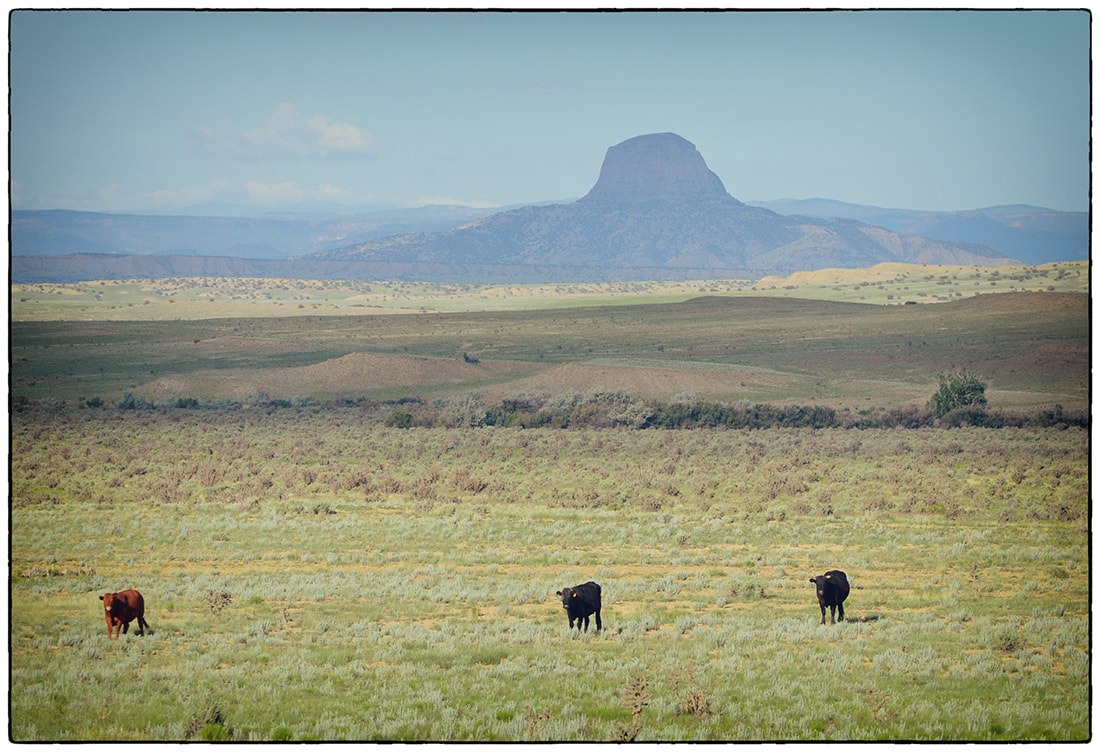 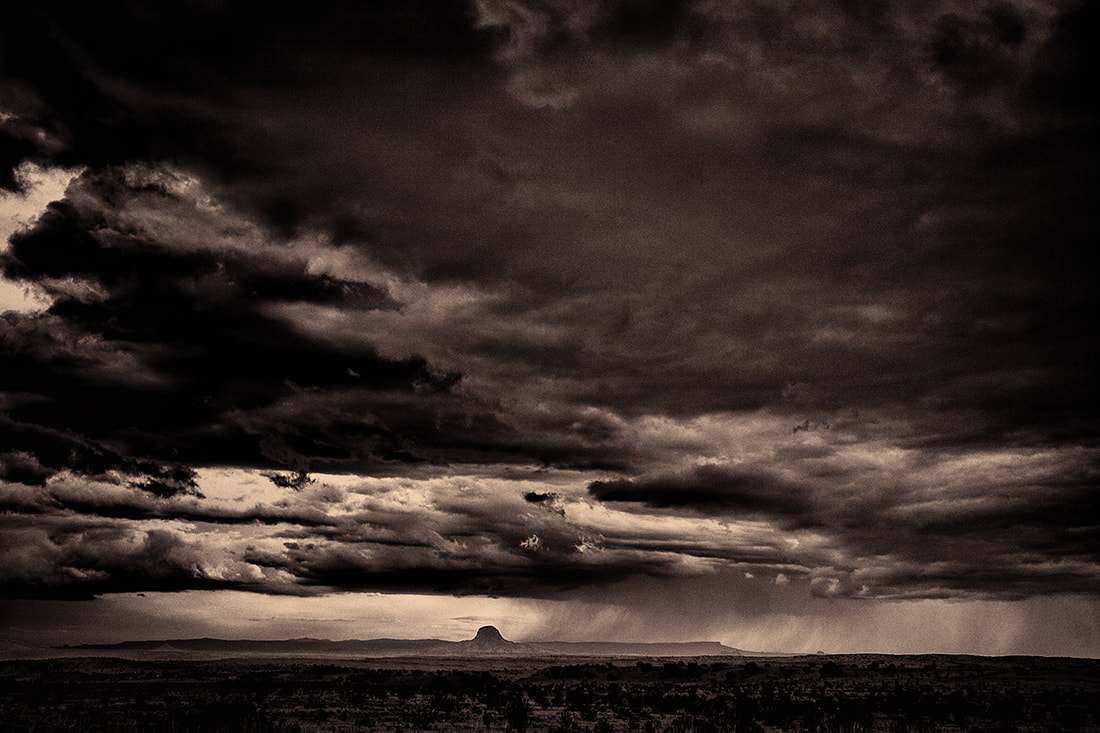 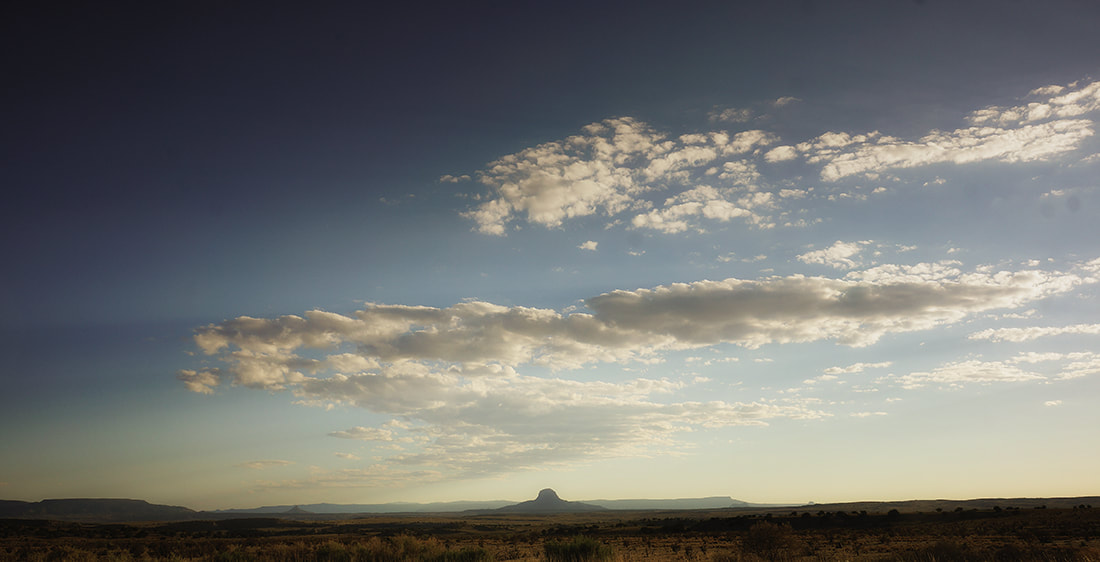 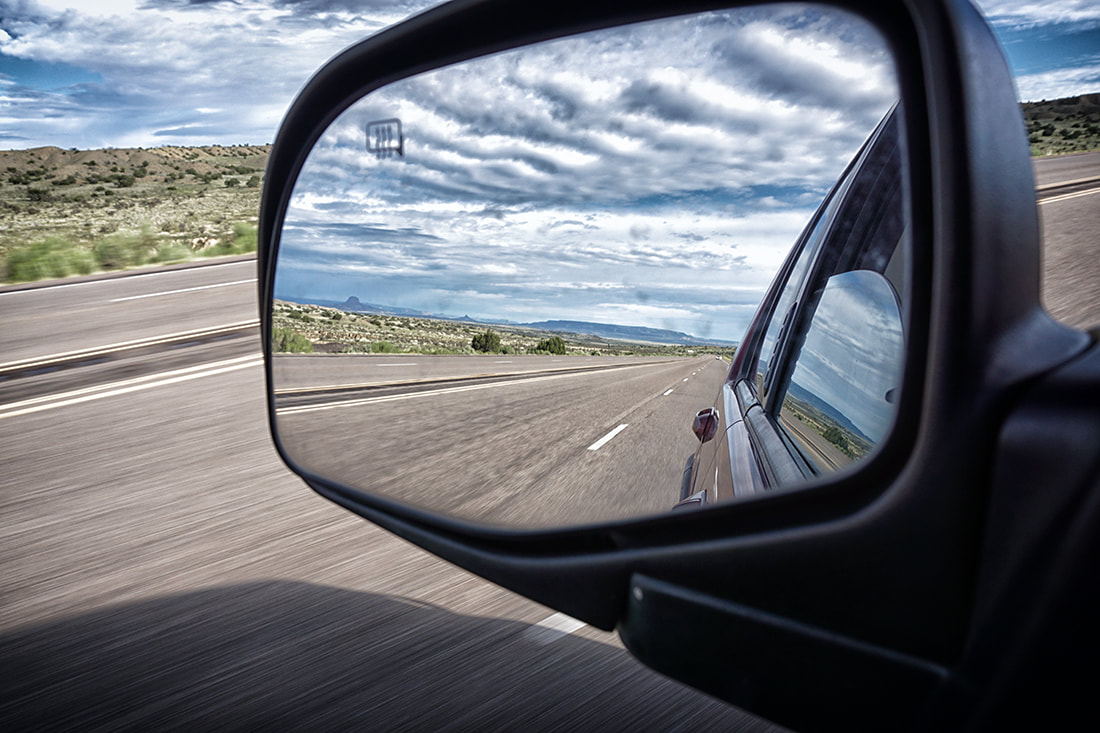 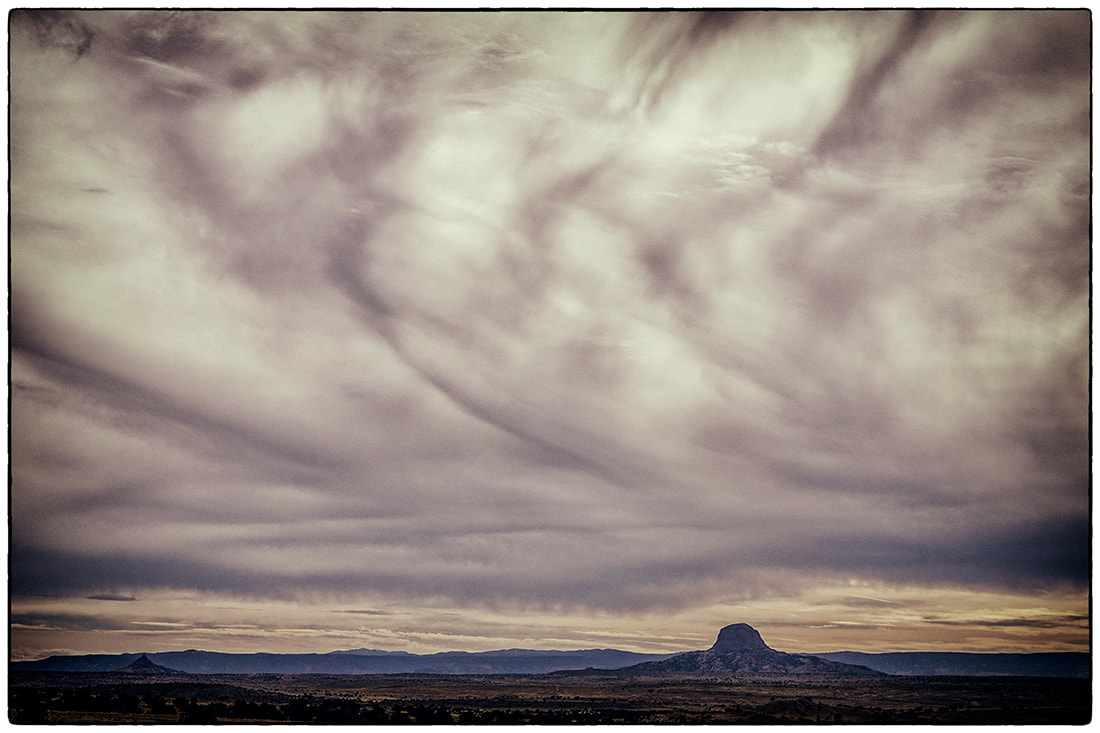