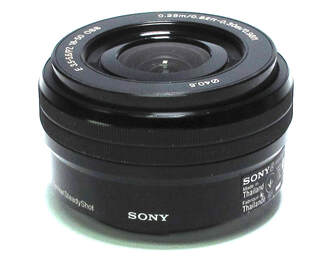 There’s a saying that goes something like, “It’s a poor craftsman who blames his tools.”

When I read various comments online about the poor quality of Sony kit lenses, I’m reminded of that saying.

A friend of mine and I, when we hear photographers moaning about their less than stellar photos and blaming those photos on the lens, will often look at each other and say, “Pilot error.”

So, this is a short piece in praise of Sony kit lenses.

Now, I don’t want you to think that I advocate this lens for all situations. I don’t. But for its price, it’s a very usable lens — used correctly, and with the knowledge of its limitations.

("Used correctly, and with the knowledge of its limitations" might work well as a motto for all photographers when dealing with their equipment.)

I have a wide choice in terms of the equipment I use. I have some exotic lenses and a number of camera bodies to choose from, but when I am just heading out to go to lunch with my daughters or wander the streets, I’ll often choose a Sony body — such as a NEX 7, A6000 or A6500 — with the kit lens. It’s a small combination and unobtrusive. Both factors I like when roaming the streets. When I used to shoot a lot of film, my camera of choice was a Leica M4 with a 35mm Summicron or with the 21mm Super Angulon, because I really enjoy wide angles — but talk about distortion — the Super Angulon was a son of a gun for distortion. Now, if I have to grab something to wander around with, it will be the Sony.

One of the online detractors said that its 3.5 aperture was too slow.

Well, he knew this before even buying the lens. If he was going to be shooting a lot of very low light subjects, then he should have foregone the kit lens and purchased a lens — no doubt a more expensive one — with a wider aperture.

Another writer complained of a too short zoom range. Again, if that is your criteria, then you need to spend more money on a zoom with a wider range. Remember though, that a longer zoom range might not be as sharp as you would like through the whole range. There are trade-offs.

Do you see a pattern here?

A lot of the complaints were about issues that really didn’t relate to the lens itself, but to the buyer’s ignorance in what he or she really needed to buy.

Spoiler Alert: If you don’t want to read all the way through this blog, then here is a quick summery. A kit lens isn’t going to be a 10mm-500mm zoom with an f/1.2 aperture included in a low price. It’s not going to happen. And if you use the kit lens correctly, you can get some very good photos.

On with the blog.

Other detractors said that the lens has a lot of distortion.

And then there are those who complain about the sharpness.

I’ve attached a few images to this blog. They come in many flavors: from essentially out of the camera to intensely post-processed. But each, I hope, shows the inherent capability of the kit lens. I’ve had three of these lenses and all three seemed sharp. I don’t shoot test charts to evaluate sharpness of a lens, I go out on the street and photograph and then look at the results I bring home to evaluate if a lens works for me or not.  (see attached photos)

Simply put, if you compose your subject well, use the light to its best advantage, or wait until the light is right, and, as Cartier Bresson would say, “Capture the decisive moment,” then the kit lens, in most cases, will work with you.

It is relatively delicate. Not that you want to drop any lens, but this one, because it moves in and out, is quite susceptible to damage when dropped.

The other complaint is that the E 3.5-5.6/PZ 16-50 OSS is slower to start up than other non-pancaking lenses. Usually this isn’t an issue, but there have been times when, between turning the camera on and the lens being recognized, the photo I wanted to take vanished before my eyes, or lens in this case. 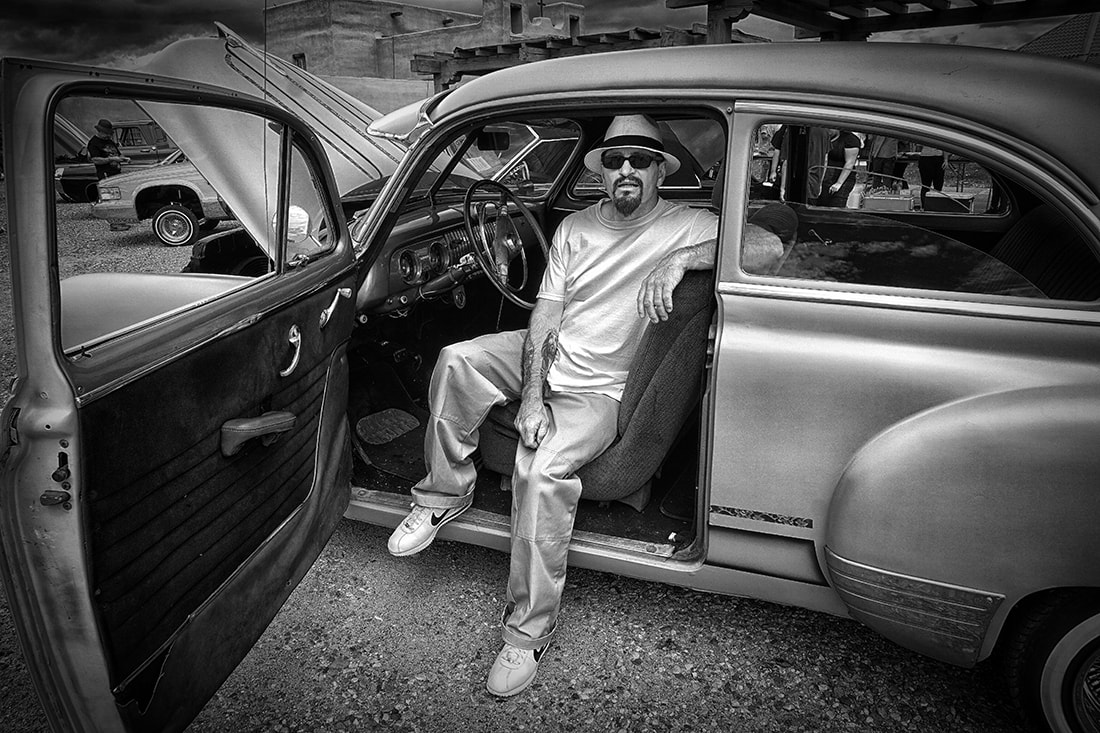 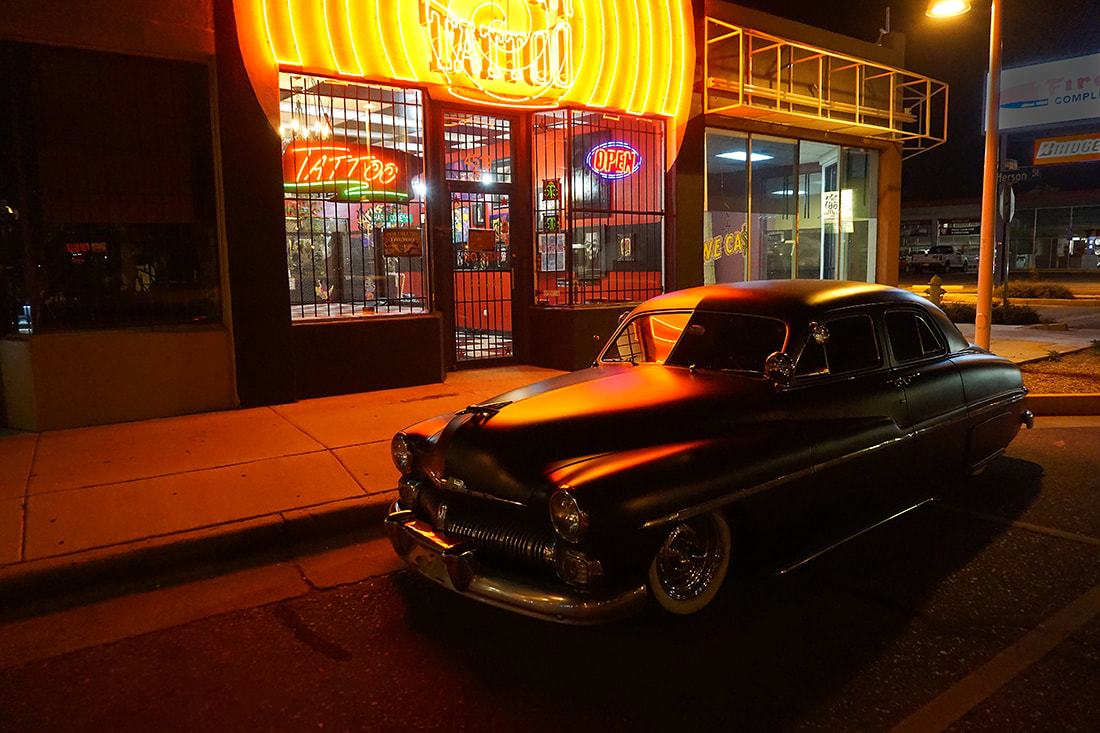 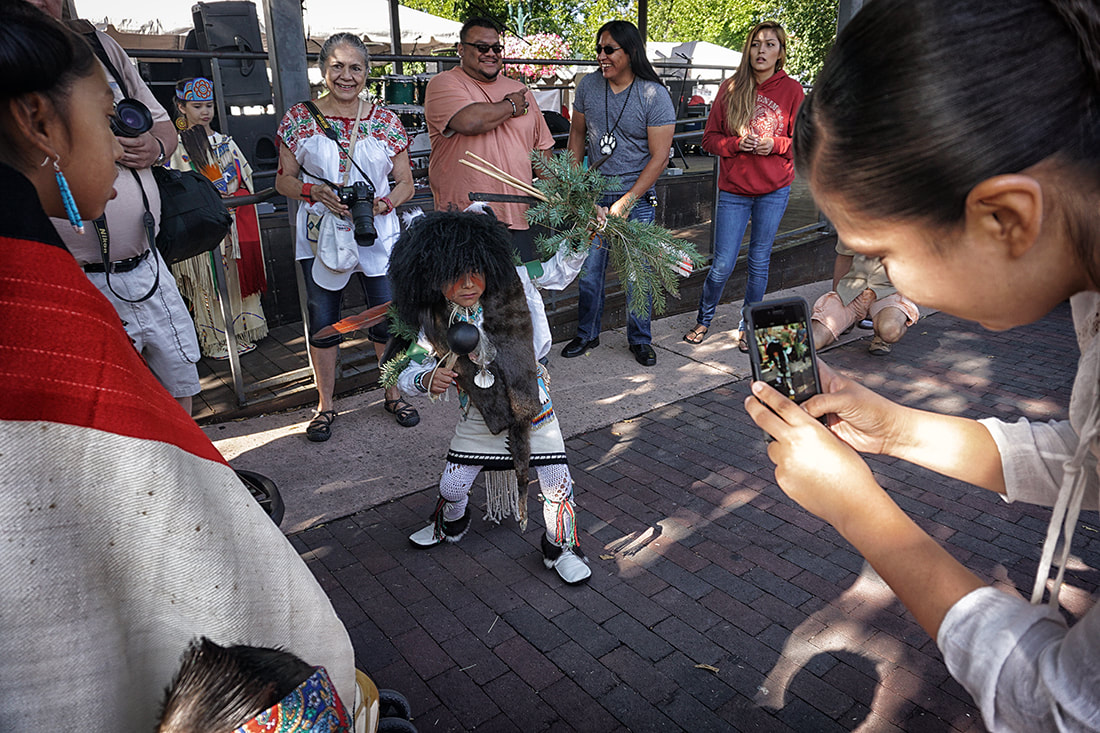 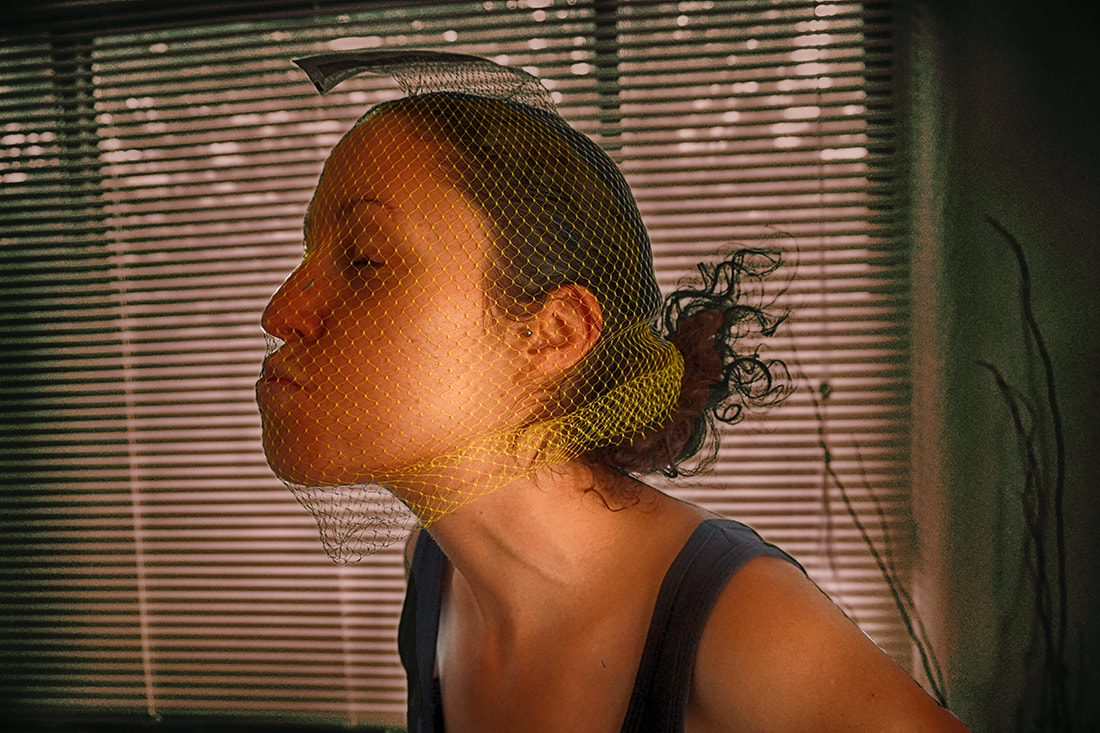 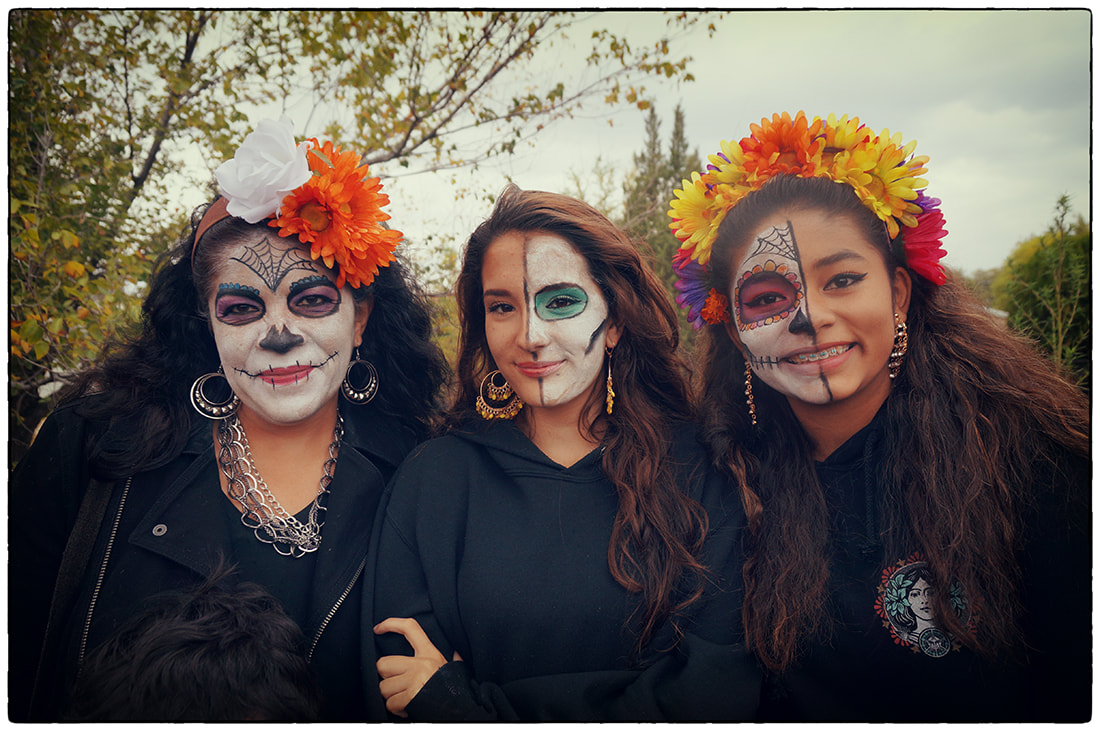 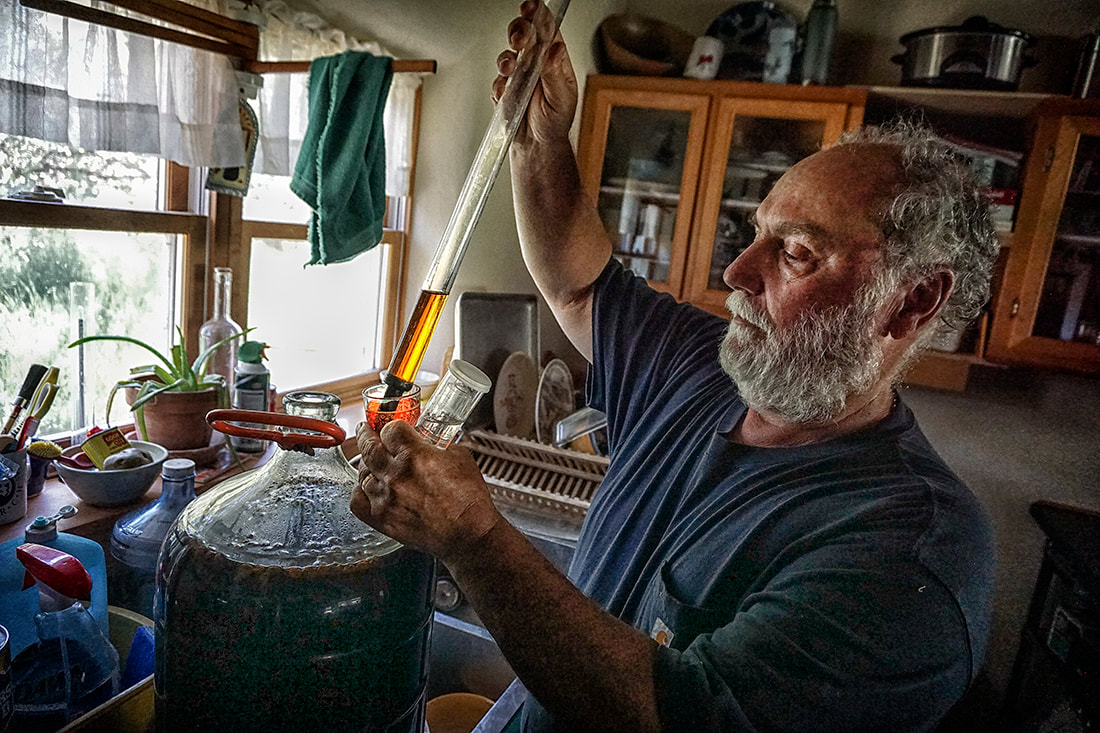 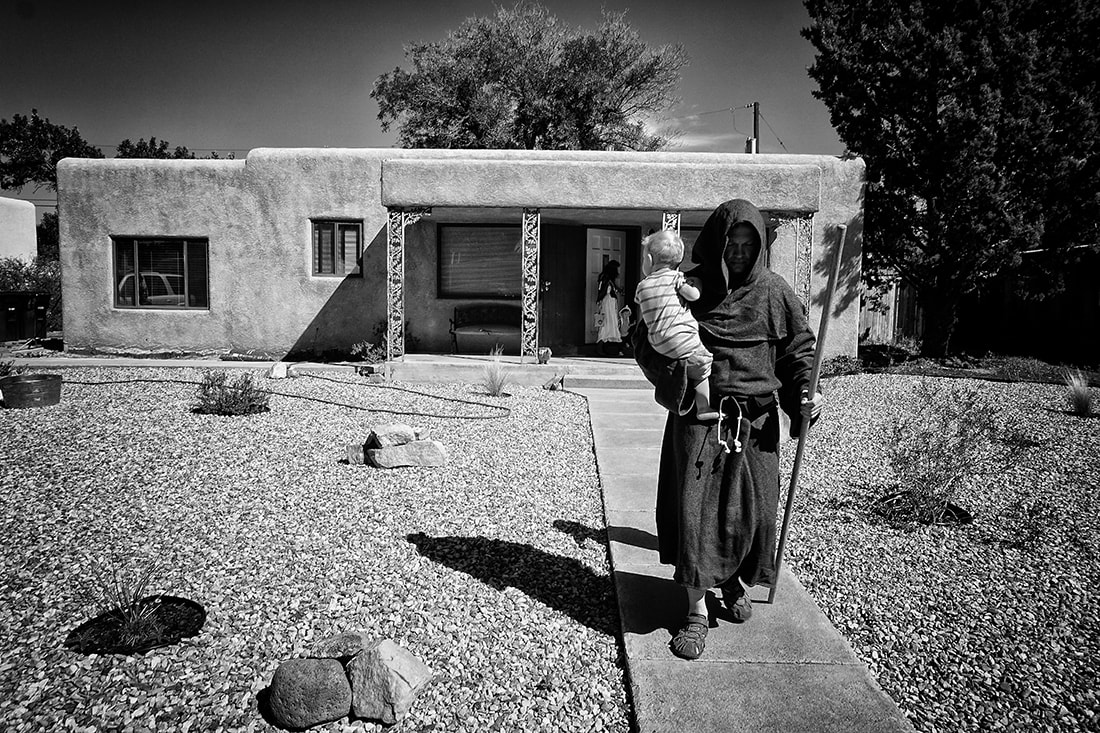 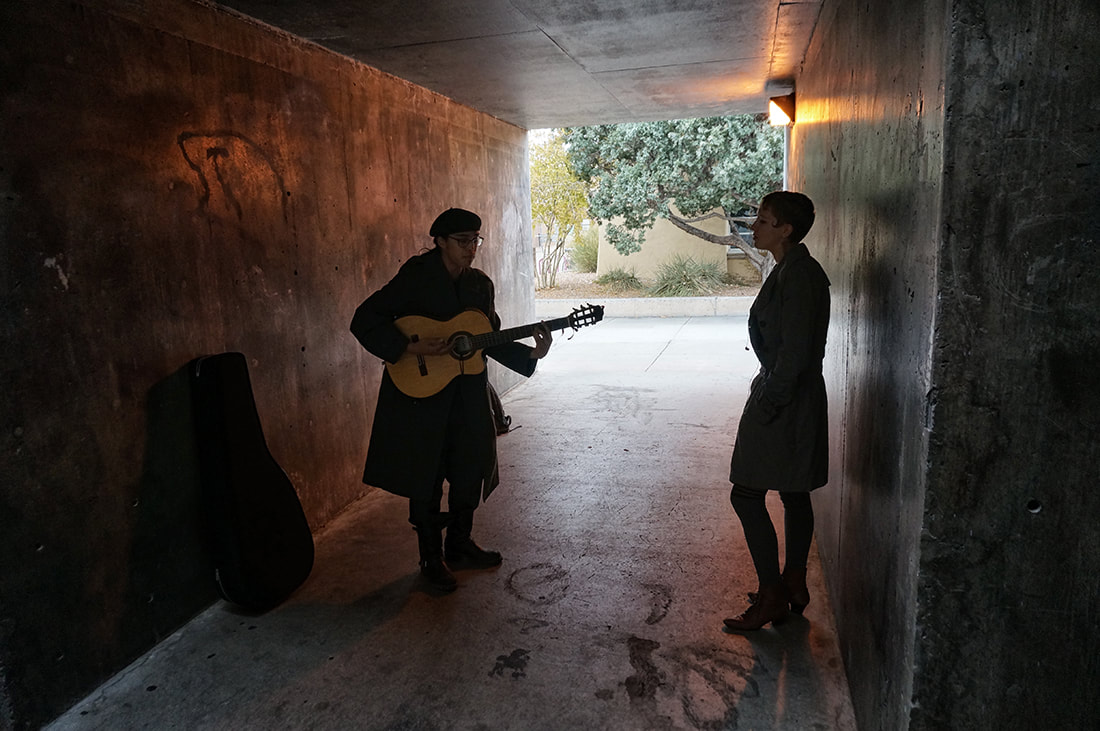 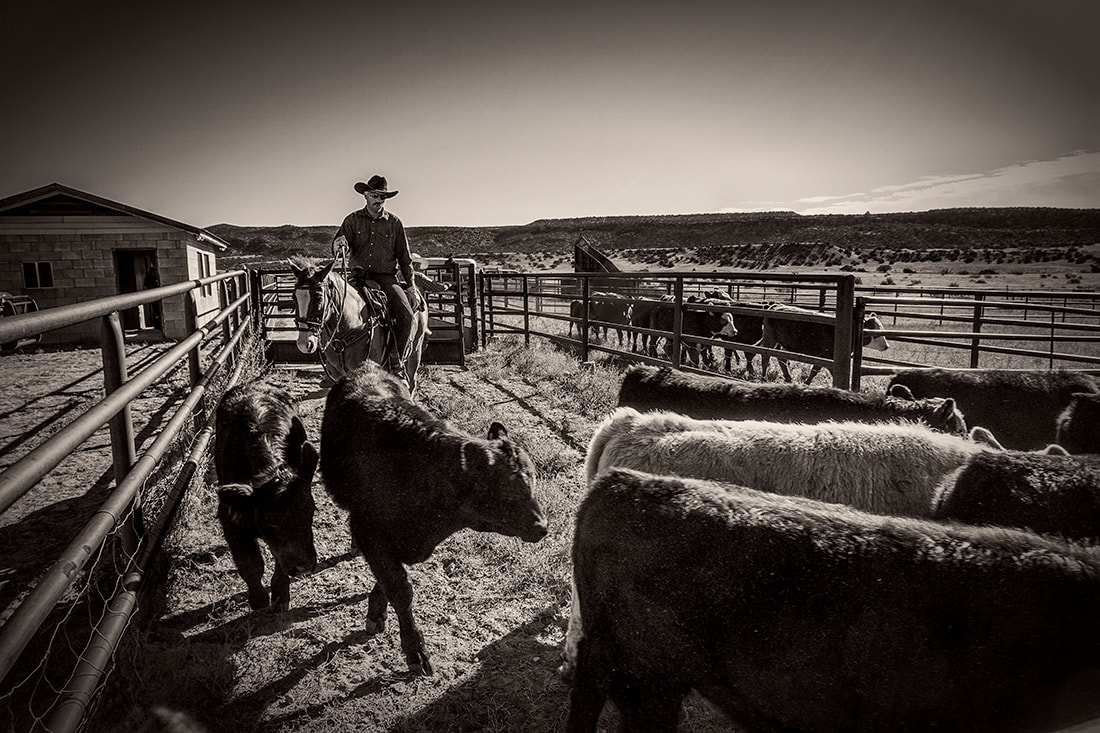