Luck (or timing) in Photography vers 2.0

In my original posting of Luck in Photography I referenced a certain subject location and how, with luck or fate interceding, I was rewarded with some photographs, which pleased me.

“Luck,” at least good luck (success, good fortune) as opposed to bad luck, might be interpreted as being a random, unplanned event with a positive outcome.
In Luck in Photography vers 2.0 I talk about how luck/fate helped drive my early career in photography.

In 1975 I had recently returned to San Diego, California, from a stint working for the U.S. government in the Caribbean, primarily on Haiti.
I enrolled at Grossmont College, which is located in El Cajon, California, as a way to decompress from the work in Haiti, and became friends with John Dixon, a track athlete and Instructional Media photographer for the college.
​
One of the speech communications professors at Grossmont, Ron Adler, contacted Dixon and asked him if he was interested in providing some photographs for a book he and Neil Towne were writing.

The book was titled “Looking Out / Looking In – Interpersonal Communication” and was eventually published by Holt, Rinehart and Winston.
John wasn’t interested in working on the book and referred Adler to me since he knew I was just starting out on my freelance career.
I didn’t realize that this referral was going to embark me on a career path I hadn’t anticipated and opened the door for my resulting career.
At this time, textbooks were a lucrative market for photography unlike today where most of the artwork used is taken from royalty-free sources.
I met with Adler at a café in the North Park section of San Diego and he gave me a list of images — or ideas for images — which he and his co-author were interested.

After our meeting I looked over the list carefully and picked out images from my files I thought might work and photographed others (on spec), which I thought would fit in, also.

One of the photos (actually a series of images) finally used in the book was of my friend Mark Wenzel, who is a well-known mime in San Diego.

Mark and I had been doing a lot of photographs together (see Goofing Around with mime Mark Wenzel) and I did a series of him going through a series of emotions.

The series was used full page.
Another image used was high contrast image of a dance friend of mine, Fran, and showed her reflected in a dance studio mirror. It was used as a double truck (two facing pages).

There were a few other images of mine used in the book.

When I found out how many were used I was, to say the least, ecstatic.

“Looking Out / Looking In” was designed by Janet Bollow and over the following years she was one of my growing list of clients, but since she was instrumental in my first major foray into serious publishing, she and I became good friends over the years as well as professional colleagues.
One of the reasons for my excited response was due to the fact that at this time images used in textbooks were obtained from some of the most respected sources in the world — Magnum Photos to name one such source.

After “Looking Out / Looking In” was published I started receiving more requests for photos from a wide variety of textbook and educational publishers, and as my experience grew, so did my confidence, which enabled me to branch out into other publishing areas.

I’ve worked for most of the major educational publishers in the United States and some abroad. My assignment work has been with clients such as Time Life, Newsweek Magazine, Time Magazine, People, the Boston Glove, the San Francisco Chronicle, California Living Magazine, the San Diego Union, the San Diego Reader and a host of corporate, advertising and public relations firms. If you’d like to see a more complete list, you can find it on my Clients page.

To be included in a project with the likes of some Magnum photographers was definitely exciting for a neophyte photographer and the experience cemented my desire to have a career in photography, but the accidental manner in which I came in contact with Ron Adler and that meeting’s effects on my life started me thinking about random events that one encounters often in life, and how they effect the direction one might take in life. 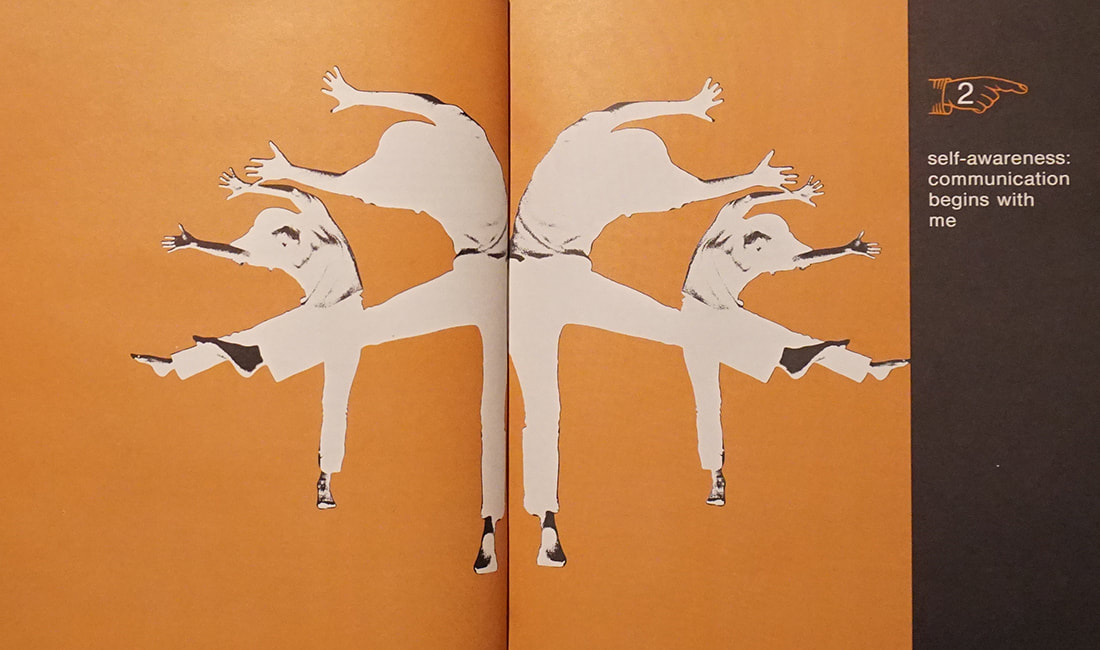