I’ve been working on a descanso book for a few years. I’ve photographed roadside crosses all over the country but the book mainly focuses on crosses in New Mexico and be accompanied by interviews I’ve been conducting with people who have erected them and take care of them.

Roadside memorials have been placed near roadways ever since there were roadways to place them near.  It was practical, and necessary, especially from a health standpoint, from ancient times through the the 19th century, to bury someone where they died during a journey. The Spanish brought the tradition of roadside memorials to America. The coffin bearers would place a stone on the route each time they set the coffin down to rest on the way from the church to the cemetery.  The stones served as a reminder for others who passed by to pray for the deceased.  The Spanish word for this is descansos meaning “place of rest.” Stones were eventually replaced with crosses.

I’m not sure why I am fascinated with these crosses. Perhaps it’s just a reminder to me that we all are mortal and our lives are finite. I also find myself wondering if there is some sort of healing power to them, something that helps those left behind deal with their loss.

I’d like to think that is the case, but for me I know that I couldn’t put up a cross on a roadside that I would travel often because it would just remind me over and over of the pain I would experience and probably increase the pain instead of lessening it.

When I’ve talked with people who are responsible for putting up a cross and maintaining it, just speaking with me brings their loss back to them, even if they have voluntarily agreed to speak with me.

A lot tell me it’s a way to help the public remember the deceased, something akin to a Day of the Dead altar, and in that respect I can understand what is trying to be accomplished.

Although there are no federal laws concerning roadside memorials, many states in the U.S. have enacted laws to limit or eliminate them due to a number of reasons: they distract passing drivers, they shouldn’t be on public land, etc.

California and Montana state a roadside memorial may only be put up when alcohol was a factor in the crash. New Jersey and Wisconsin place limits on the amount of time a memorial can remain in place.

In 2007, the New Mexico Legislature approved a bill introduced by state Sen. Nancy Rodriguez, which made it a crime to deface or destroy a descanso, punishable by a fine of up to $500.
By offering legal protections to descansos, the bill implicitly acknowledged residents’ right to place memorials on public lands, indefinitely. This state-sponsored reverence is often on display wherever roadwork is being done.

As I transcribe and edit interviews they will be added to this section of the website, but until that time I’m putting a number of descanso photos up to stimulate your interest. 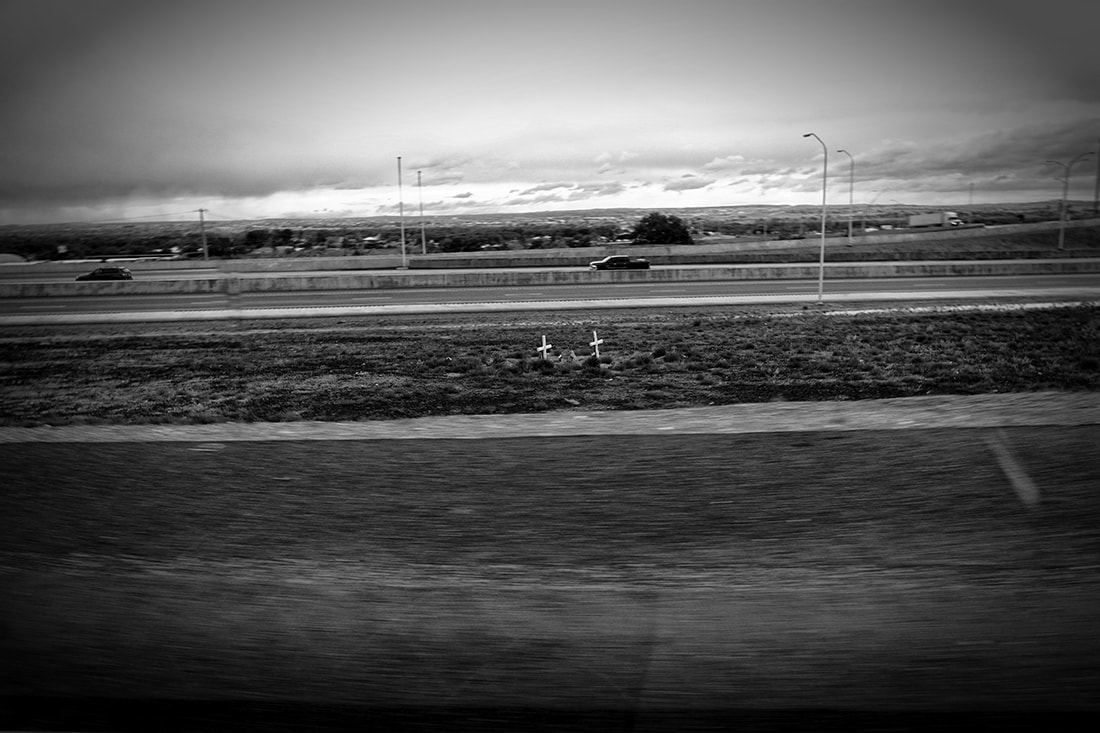 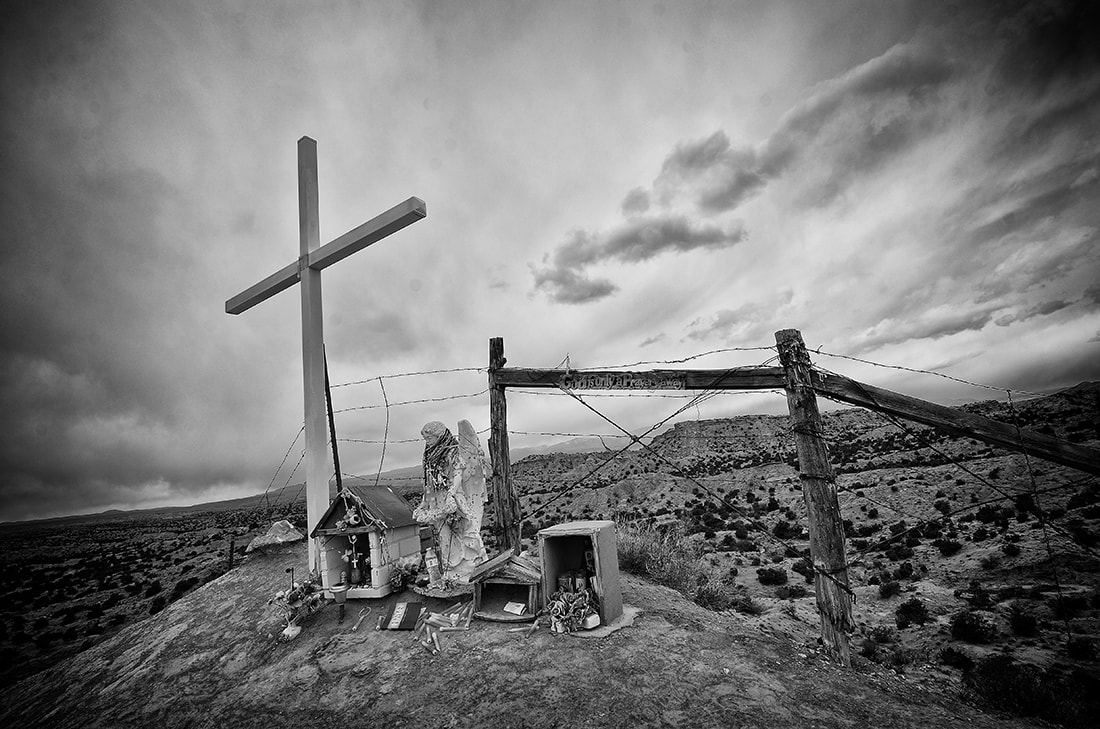 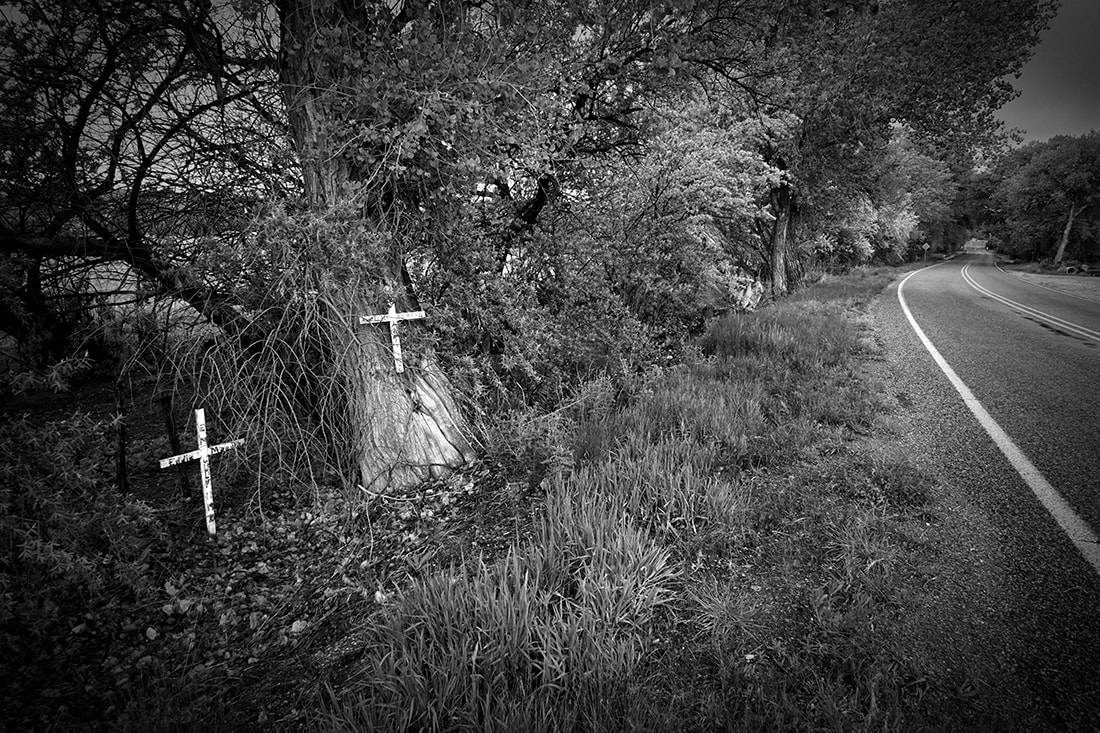 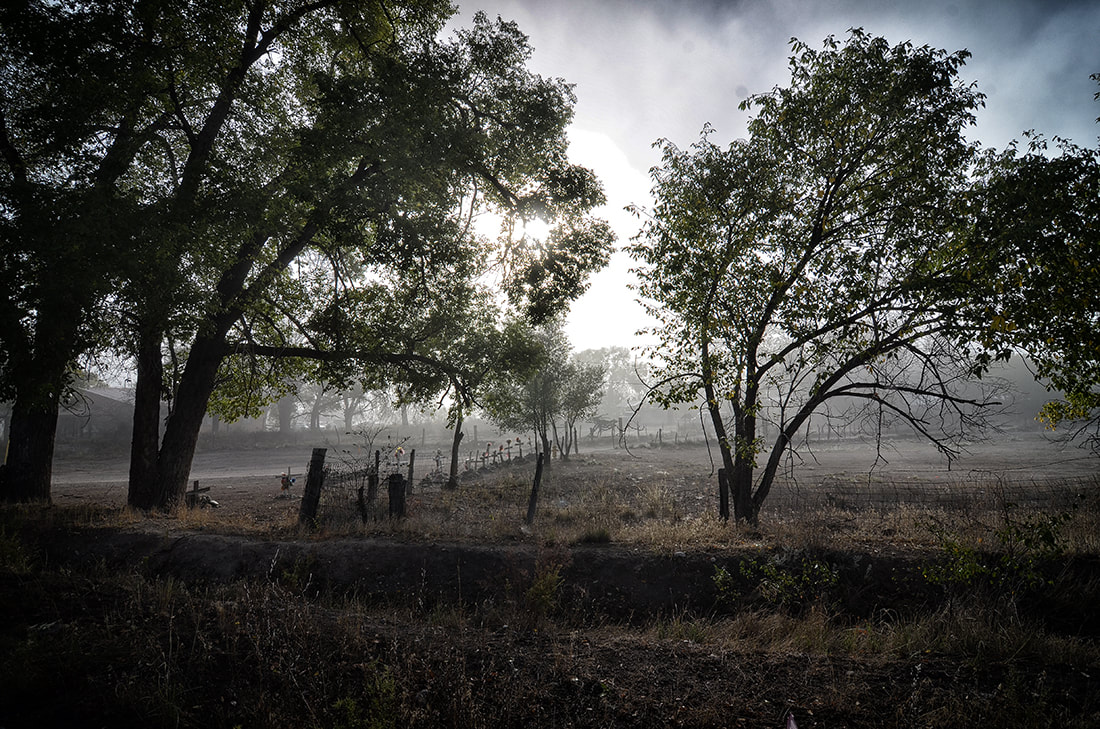 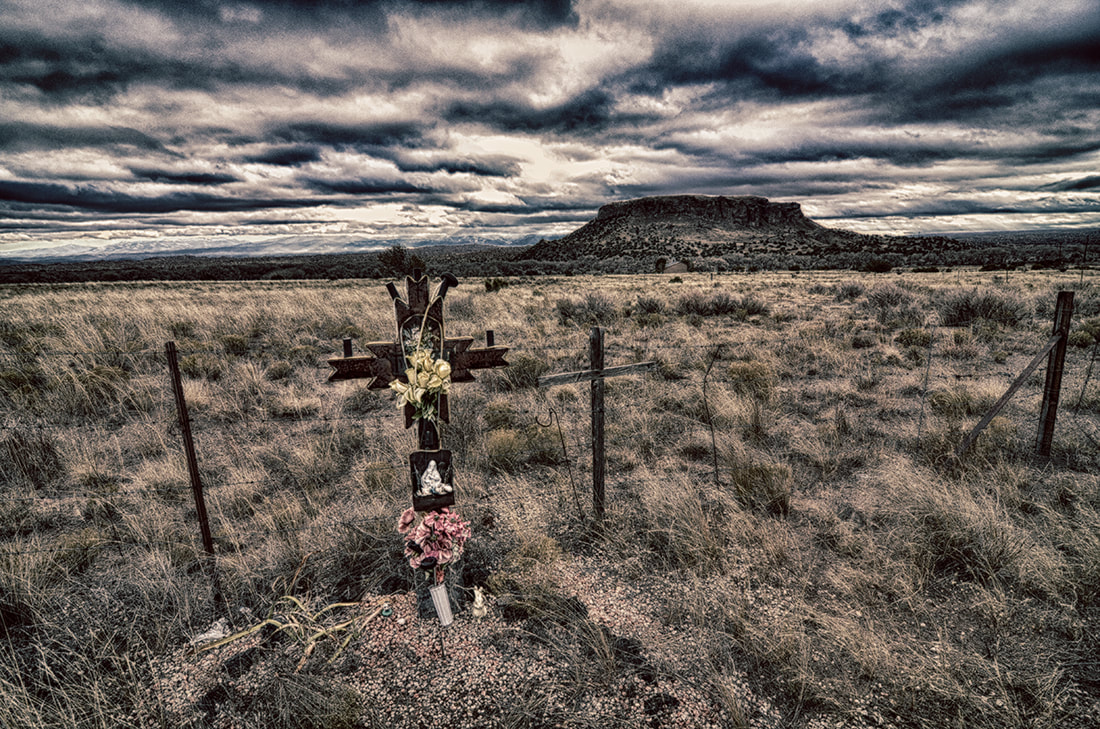 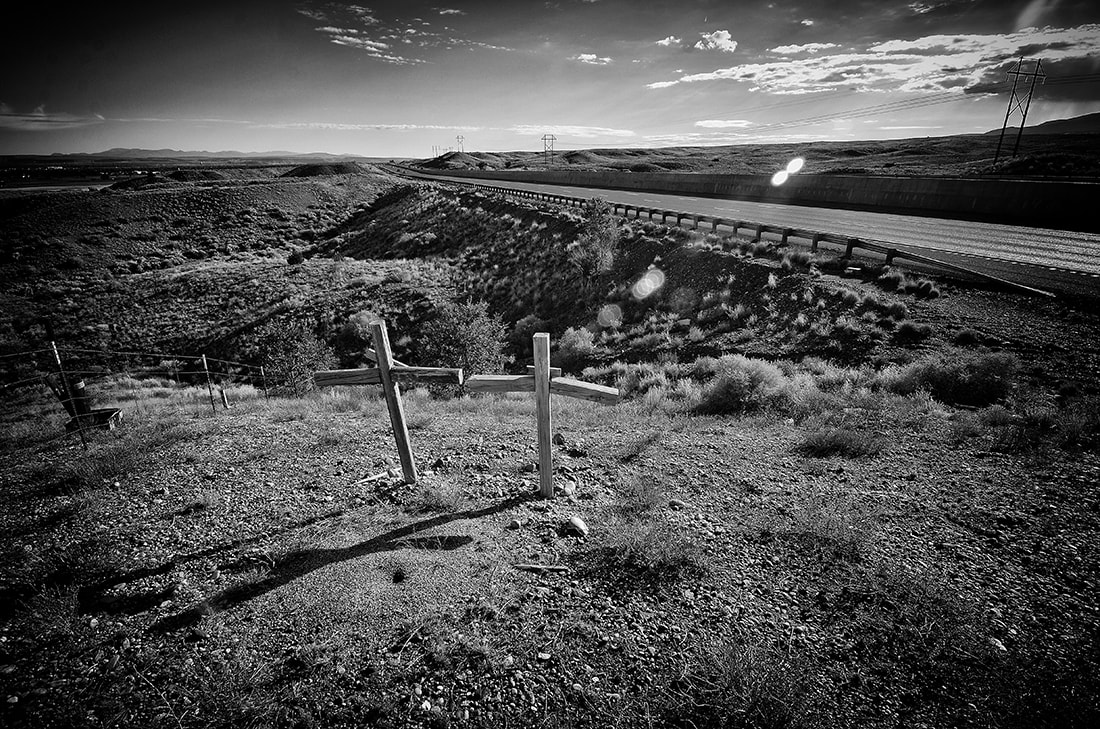 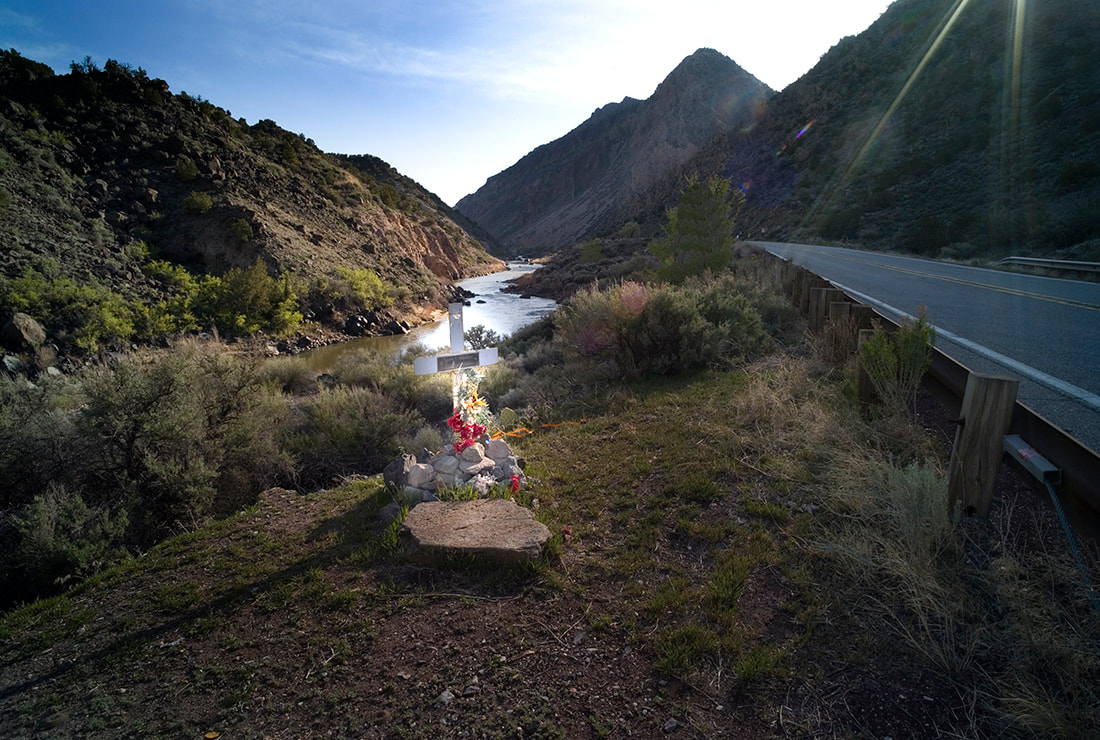 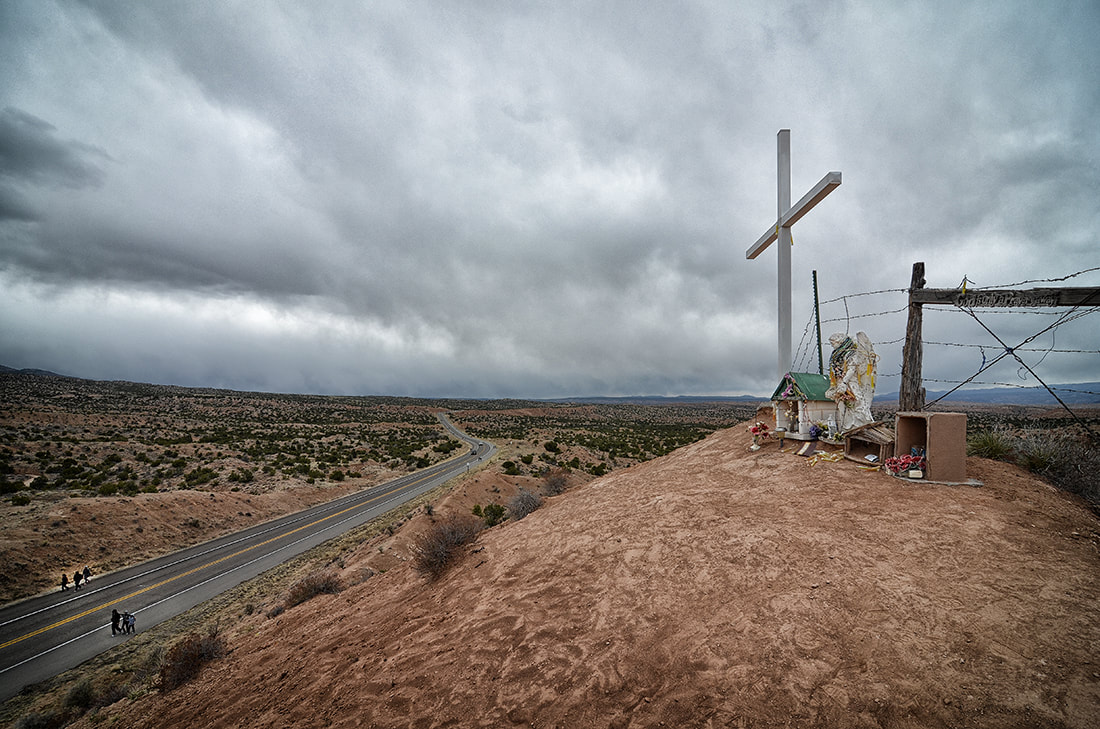 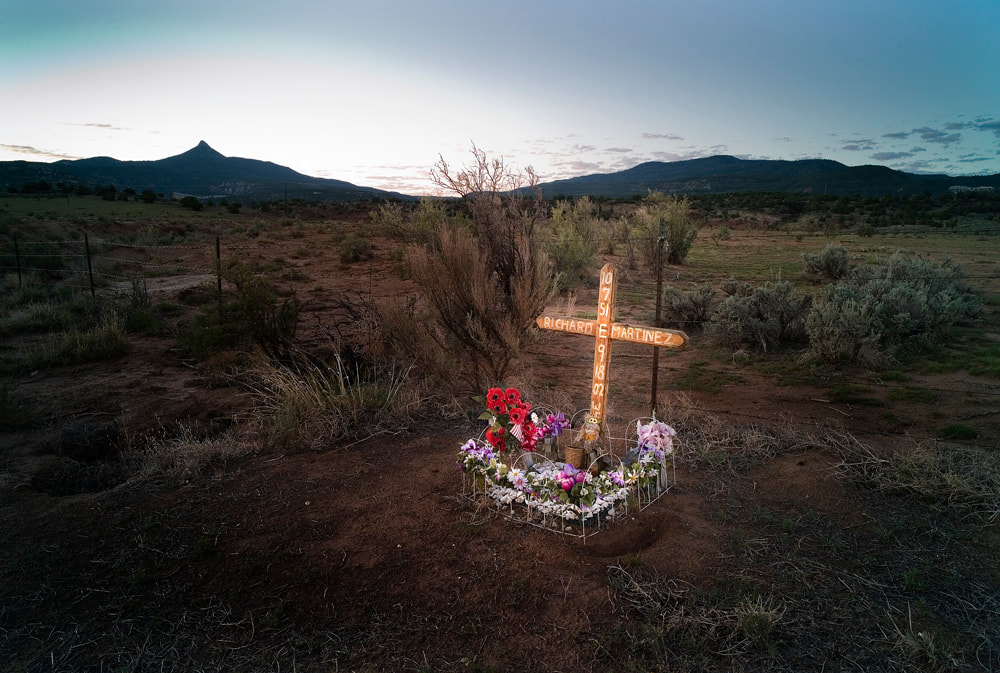 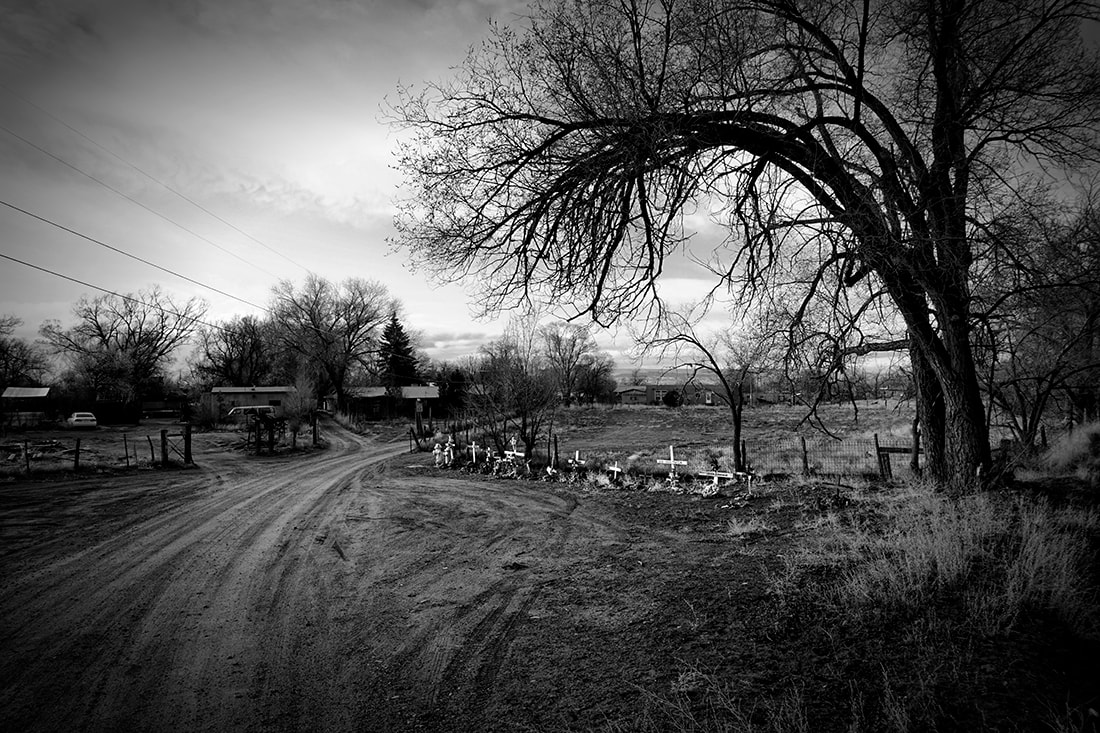 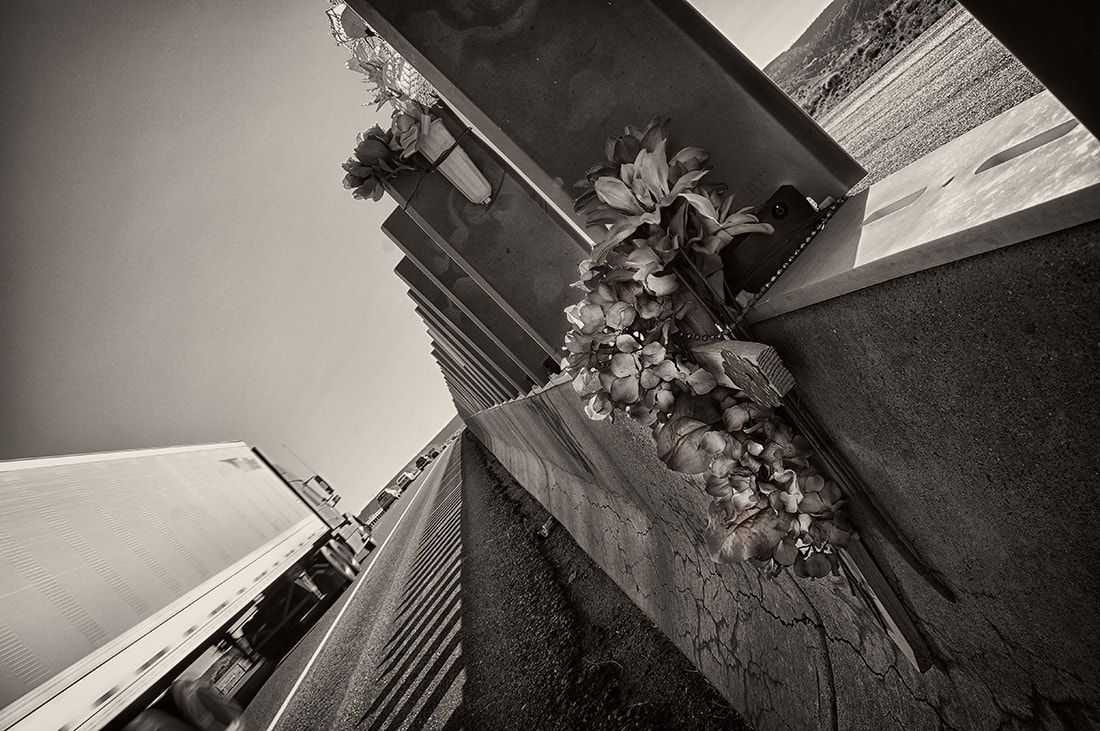 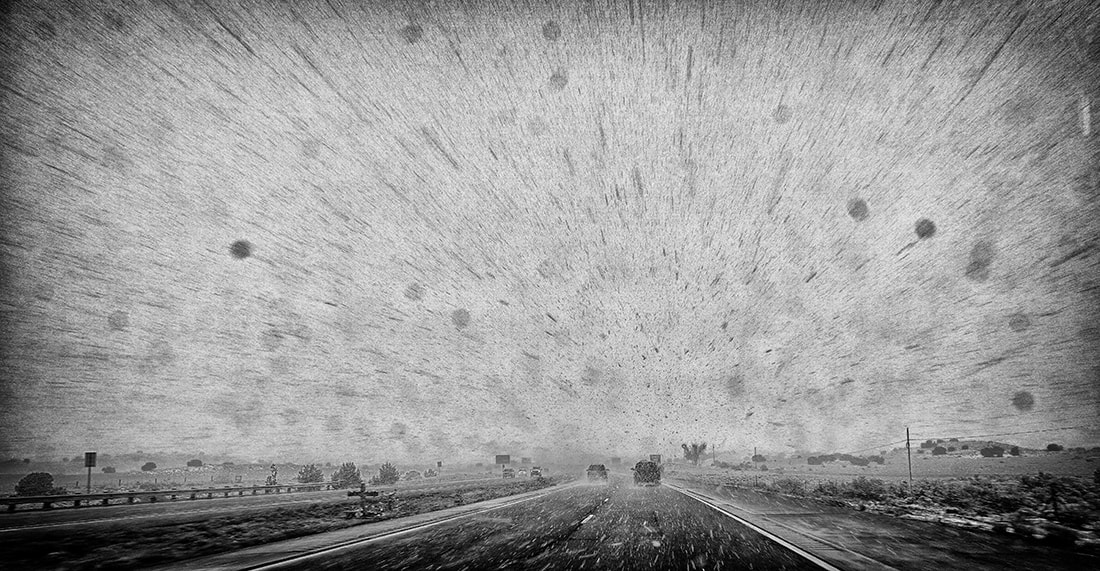 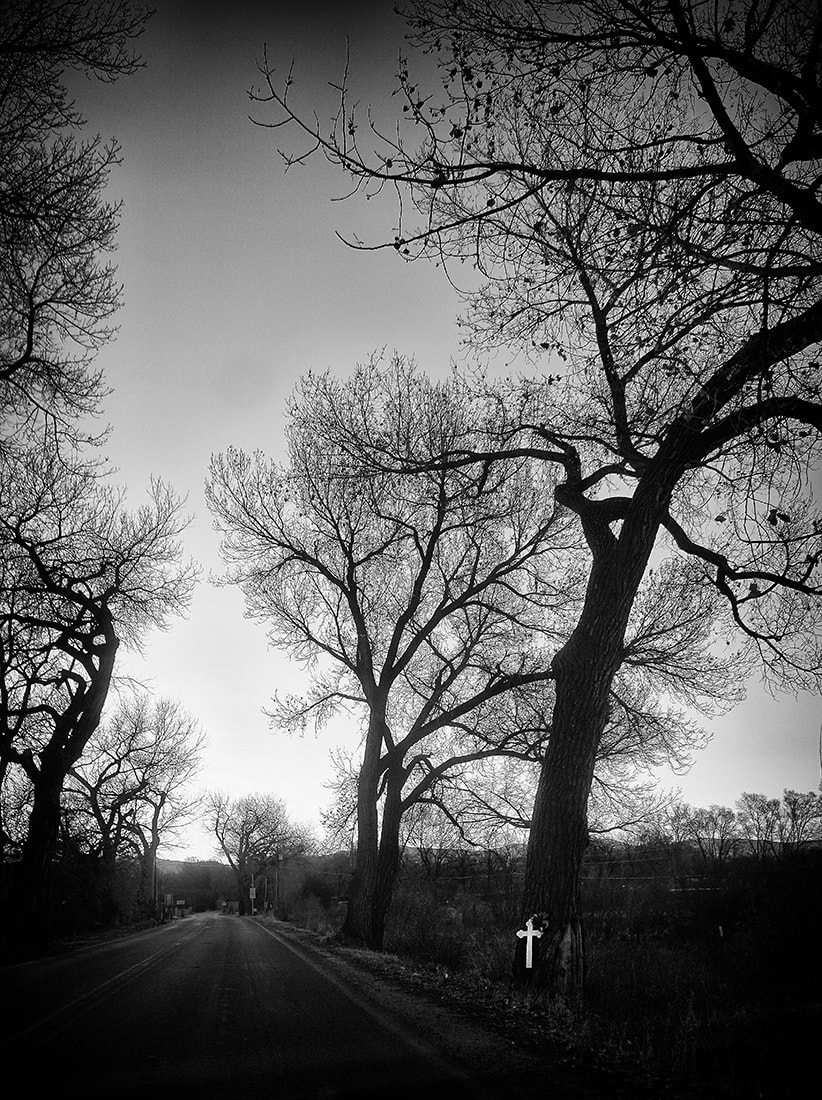