Design photographs in the style of Charles Sheeler 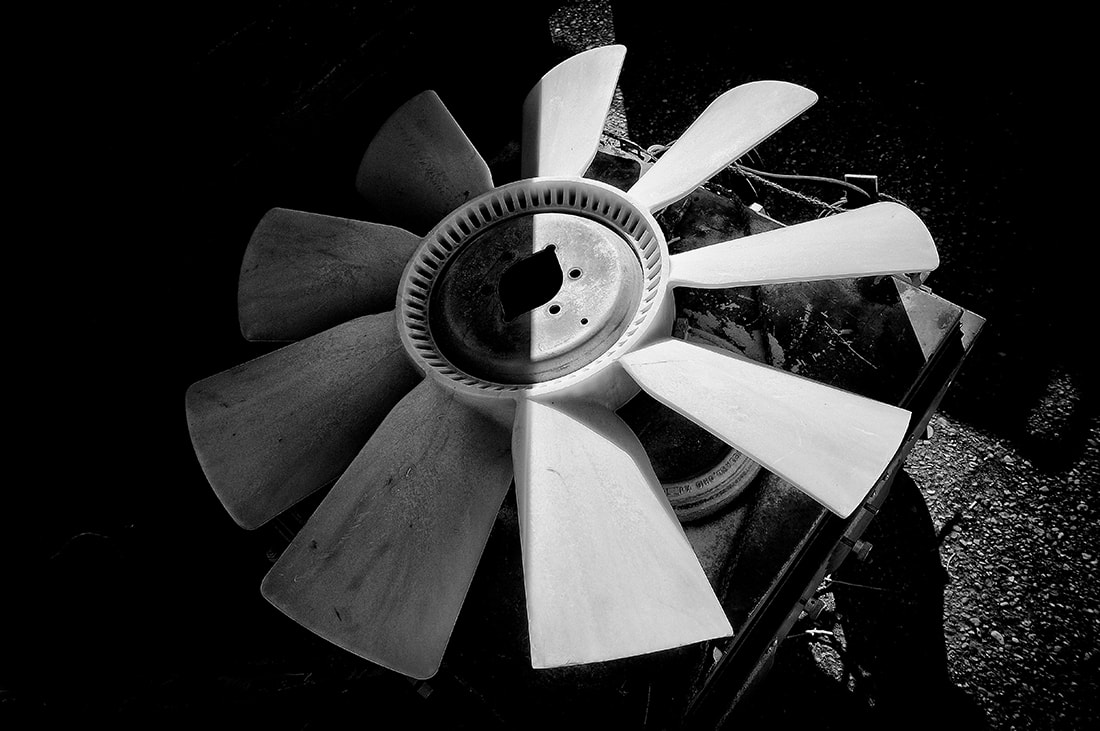 When I began photographing in earnest, I wasn’t aware of the work of Charles Sheeler. As you can see from the subjects on this website, I am very fond of photographing people, but I often play with simple subjects with graphic lines as the predominate area of interest. Over the years, I’ve become more acquainted with Sheeler’s work and, although not trying to emulate him, have come to appreciate the similarities in some of my images to his work.

Charles Sheeler (1883 - 1965) was a photographer and painter. He was a leader of the American Precisionist movement, which focused on realistic depictions of strong geometric lines and forms. He also revolutionized commercial art blurring the lines between advertising and fine art.

Precisionism was the first indigenous modern art movement in the United States and an early American contribution to the rise of Modernism. The Precisionist style, which first emerged after World War I and was at the height of its popularity during the 1920s and early 1930s, celebrated the new American landscape of skyscrapers, bridges, and factories in a form that has also been called "Cubist-Realism." The term "Precisionism" was first coined in the mid-1920s, possibly by Museum of Modern Art director Alfred H. Barr although according to Amy Dempsey the term "Precisionism" was coined by Charles Sheeler. Painters working in this style were also known as the "Immaculates,” which was the more commonly used term at the time. The stiffness of both art-historical labels suggests the difficulties contemporary critics had in attempting to characterize these artists.)

During Sheeler's lifetime the essential role that photography played in his creative process was often criticized or obscured because the medium's legitimacy as an art form remained controversial. In 1931 Sheeler himself — wary of being accused of simply copying his photographs, and at the behest of his dealer, Edith Halpert — began downplaying their connections. Yet the complex dialogue Sheeler forged among various techniques early in the century is one of his most innovative and important contributions to the history of American modernism.

Early on, Sheeler knew that he could not support himself with income from his painting alone, so he turned to photography. He taught himself to take photos with a $5 Kodak Brownie camera. Sheeler opened a photography studio in Doylestown, Pennsylvania in 1910 and earned money photographing construction projects of local architects and builders. The wood stove in Sheeler's house in Doylestown, Pennsylvania was the subject of many of his early photographic works.

In the 1910s, Sheeler supplemented his income by photographing works of art for both galleries and collectors. In 1913, he participated in the landmark Armory Show in New York City that exhibited the works of the most noted American modernists of the time.

After the death of his best friend Morton Schamberg in the influenza pandemic of 1918, Sheeler moved to New York City. There, the streets and buildings of Manhattan became the focus of his work. He worked with fellow photographer Paul Strand on the 1921 short film Manhatta. Following its exploration of the urban landscape, Sheeler created paintings of some of the scenes. He followed his usual technique of taking photographs and drawing sketches before committing the image to paint 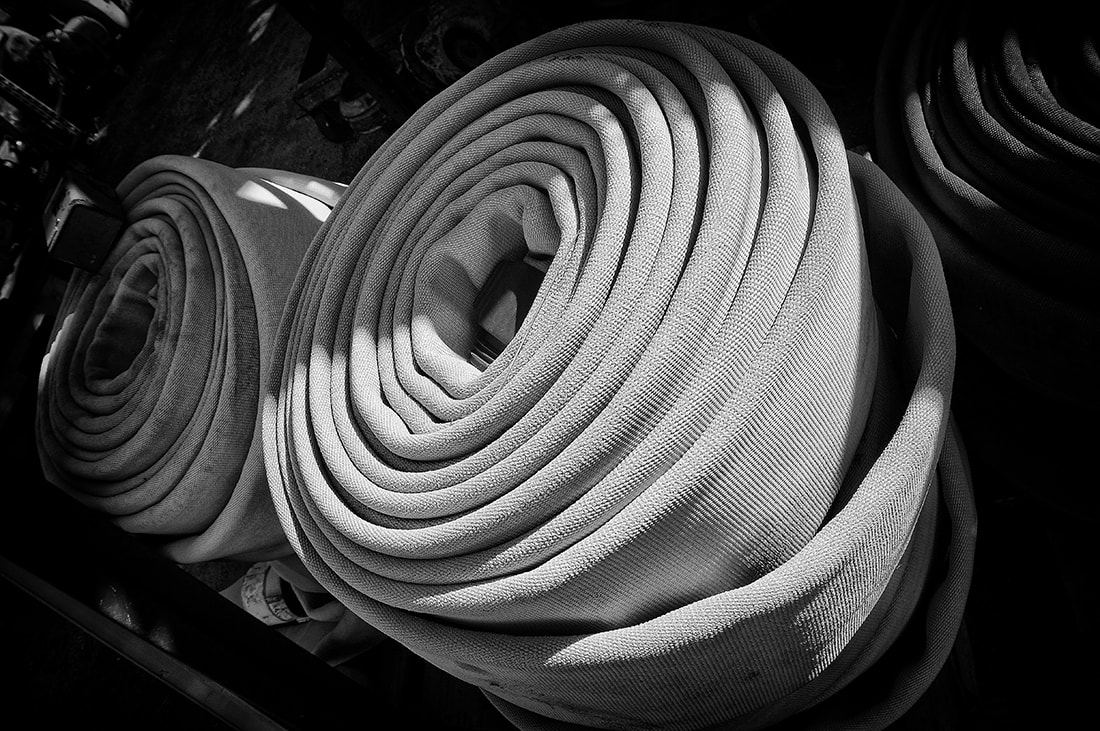 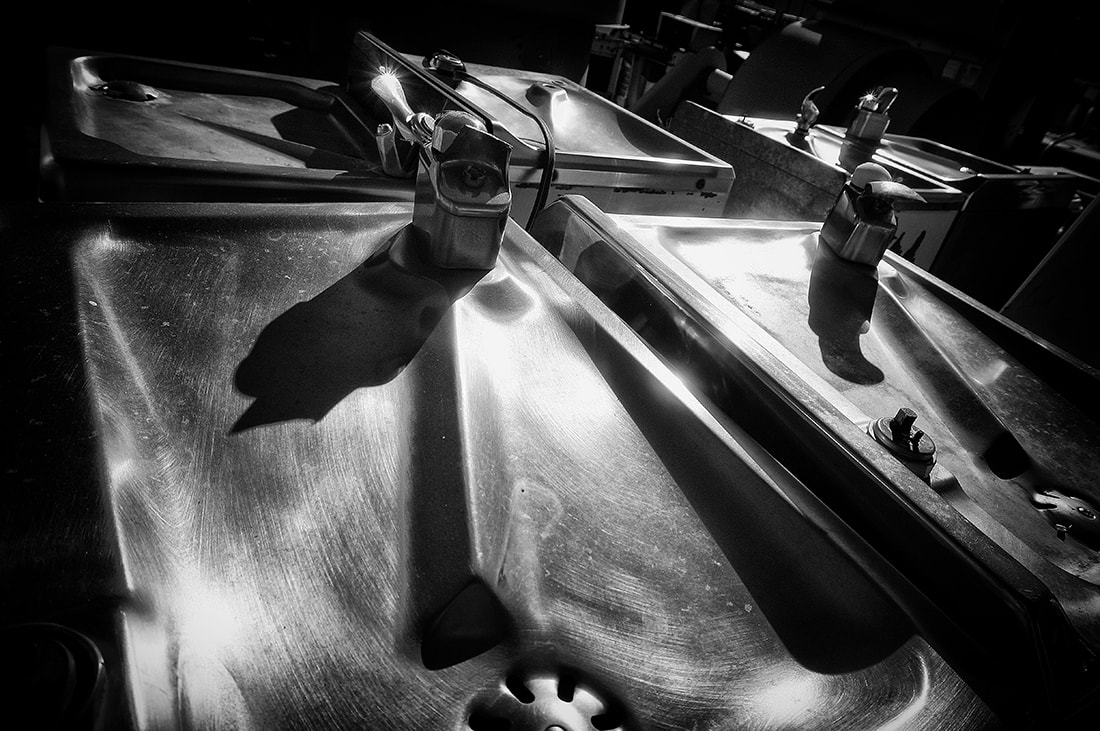 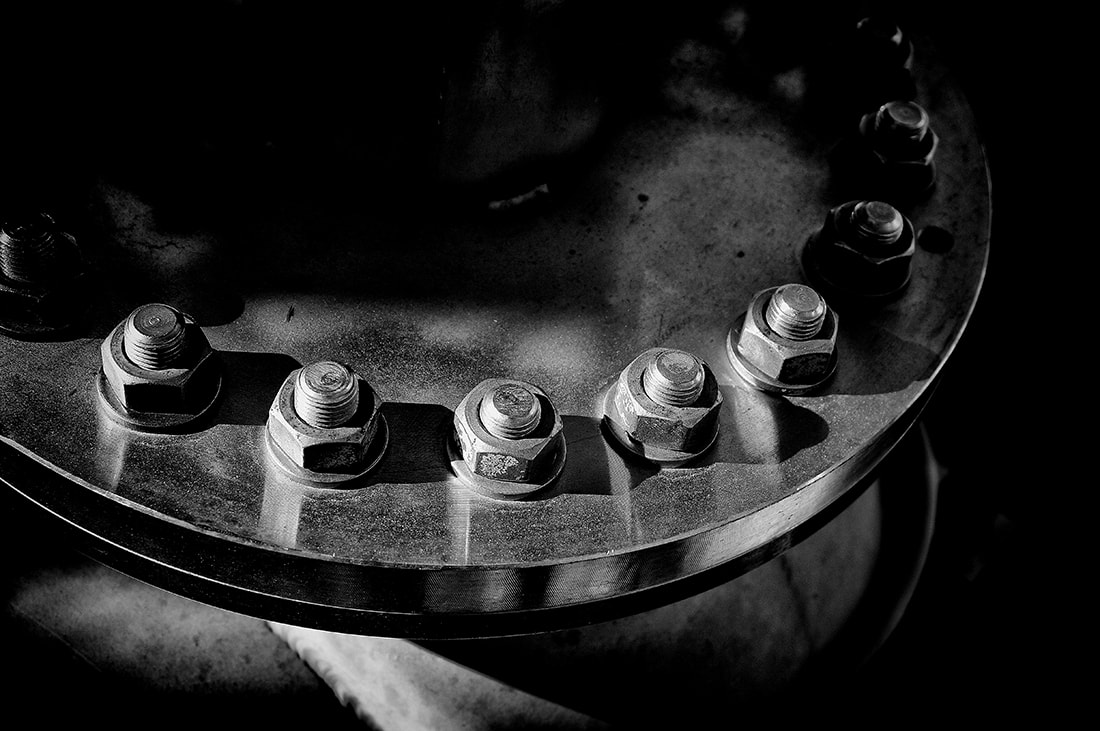 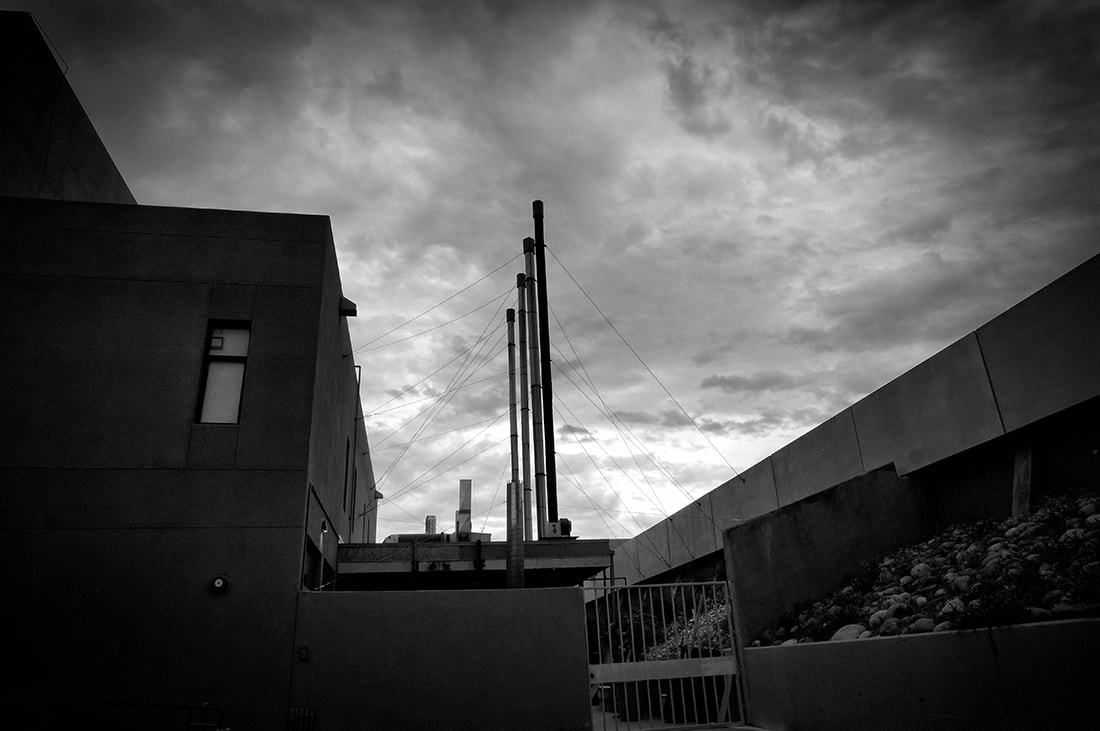 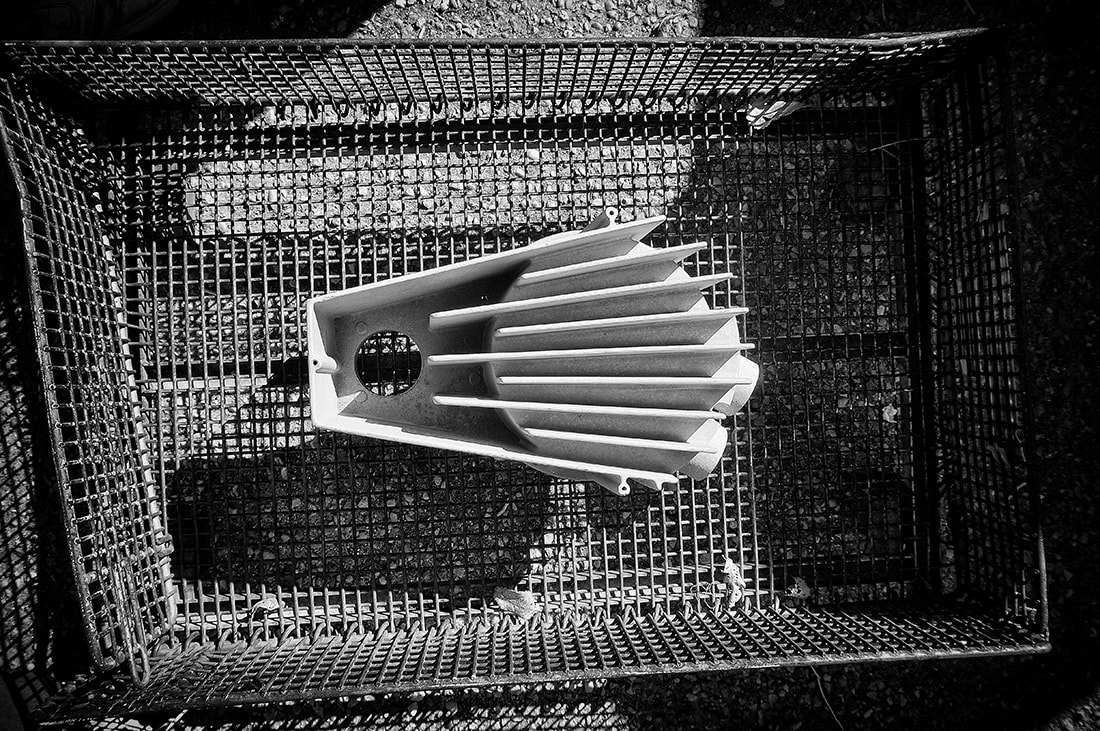 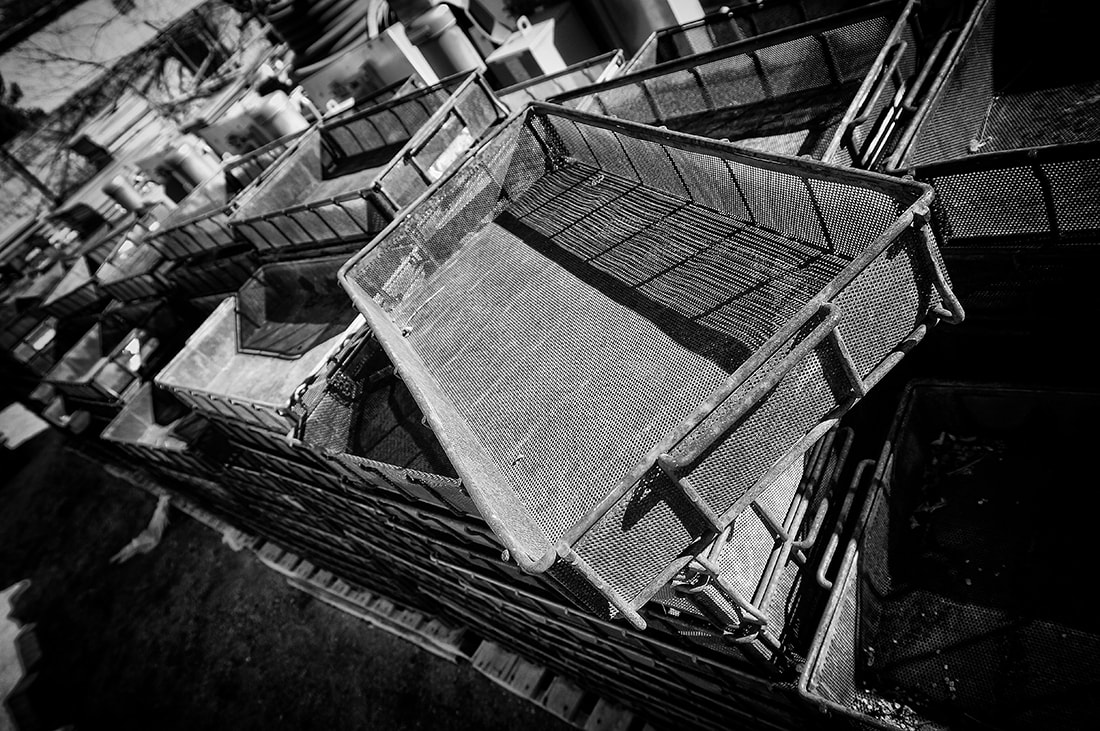