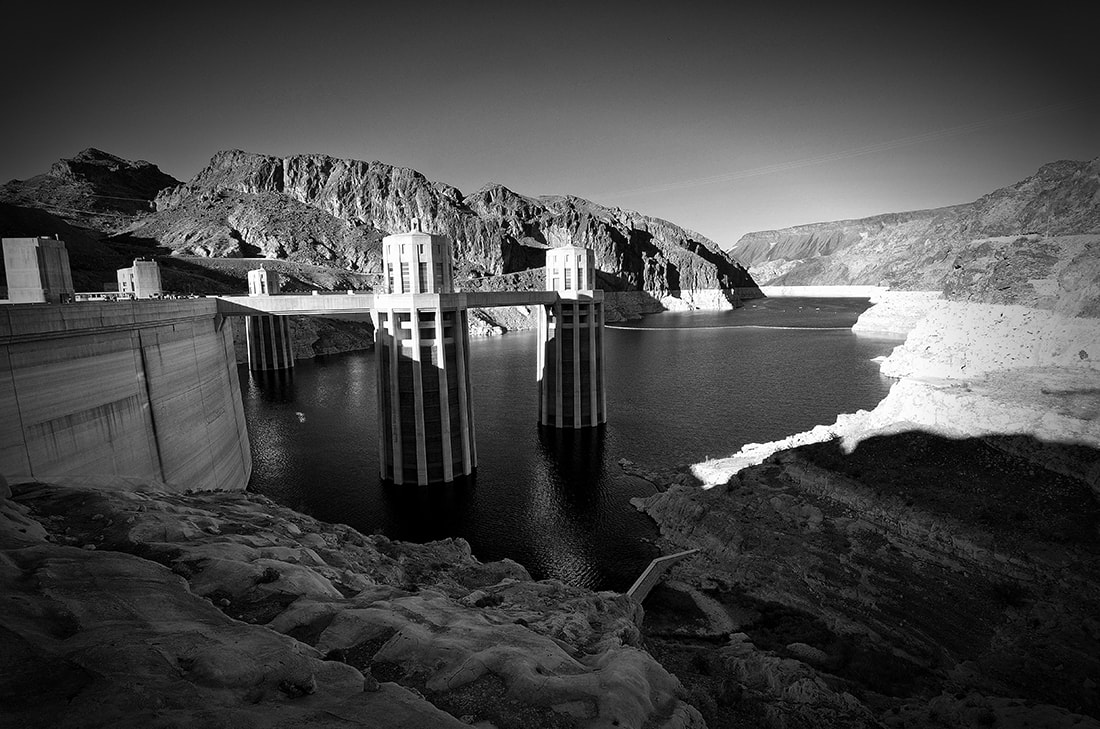 During the 1970s and 1980s I was employed by numerous publishers and advertising agencies to take photographs of various industrial settings. I took photos of anything from scientists in laboratories to meat inspectors to factories such the Ford Motor Company along with locations like the Port of Portland ship repair facilities and electric energy producing windmill farms in California.

The assignments allowed me access the places I would have never been able to visit otherwise.

I really enjoyed these subjects. The enormous size of a ship’s propeller compared to the workers intrigued me. The workers were dwarfed by the size of the ship’s prop. Watching workers on the Ford assembly line caused me to wonder what Henry Ford’s first assembly line looked like and make me appreciate the work these people were doing day after day for their entire career. The wind generators were like a forest of giant metal trees dotting the hillside.

It was a time when a company’s information was stored on a computer housed in an entire room instead of a relatively small server rack.

This was in the pre-digital camera days, so a technical note here:

All the images shown here are scanned from 35mm black and white film negatives or color transparencies. The scanner I own and use isn’t ideally suited for slides or negatives. It does a better job with things like photo prints. The scans aren’t as sharp as the originals and if one tries to sharpen the images up (because they loose some sharpness and quality of the tonal range in the scanning process) it adds an undesirable amount of grain (or “noise” to those familiar with digital terminology). Consequently I find myself apologizing for the scans because they don’t match the sharpness and image quality of the original prints. Suffice to say the originals are tack sharp and normally, unless the lighting conditions were abominable, without noticeable grain to the extent that 35mm film can be grainless.

OK, enough of the technical stuff, on to the photographs. 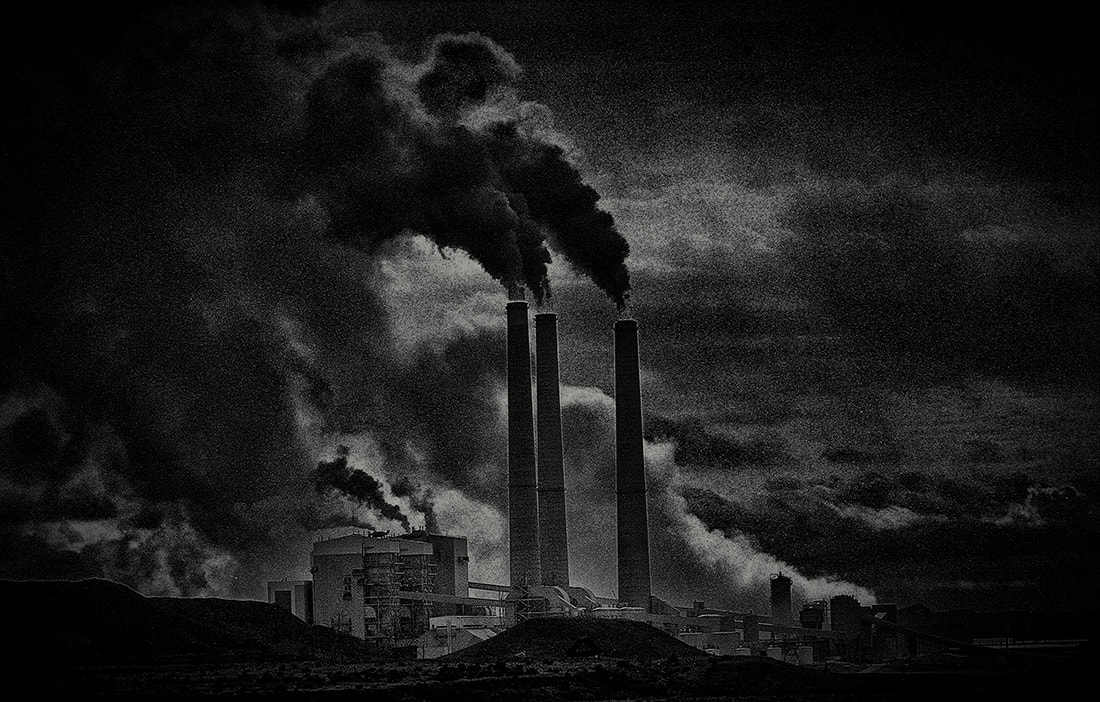 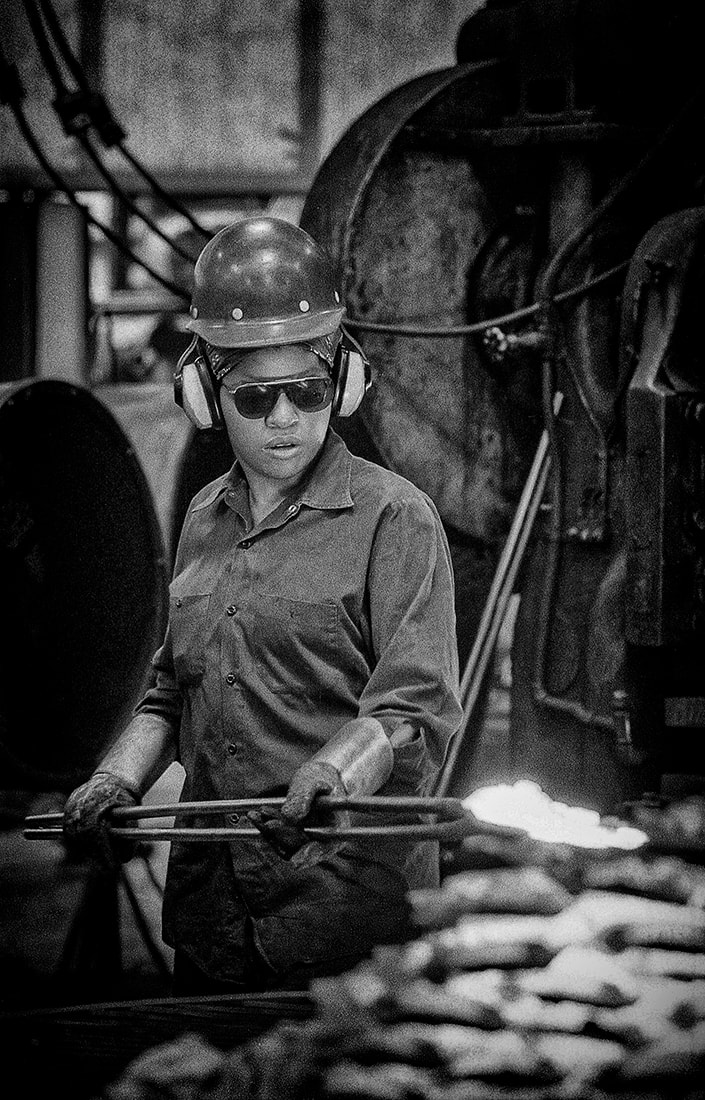 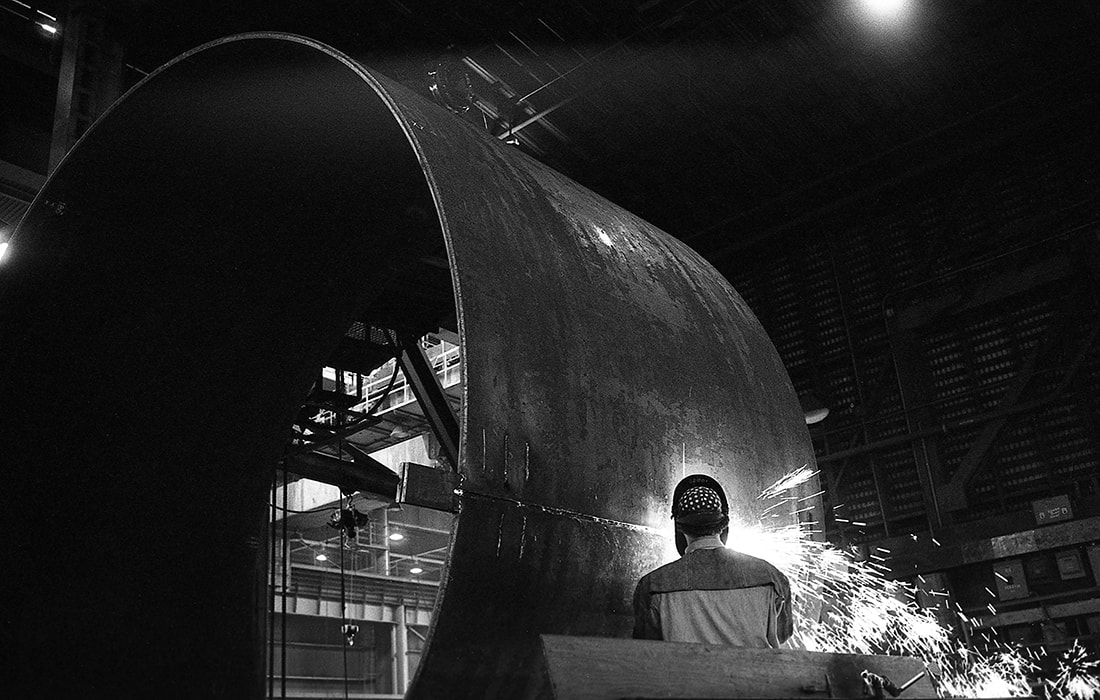 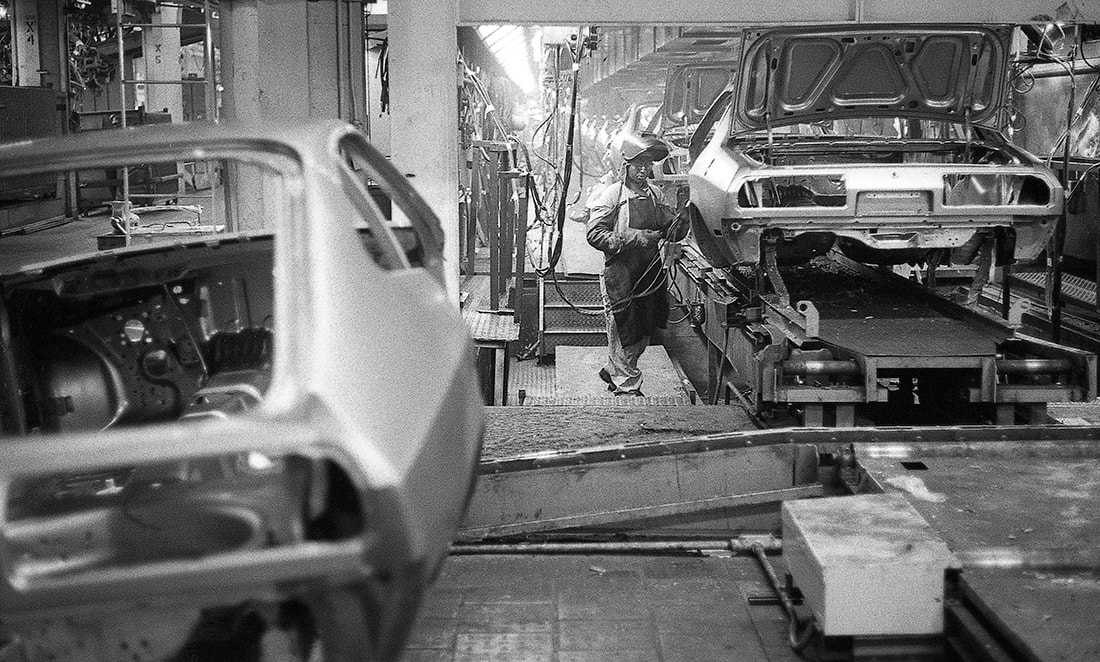 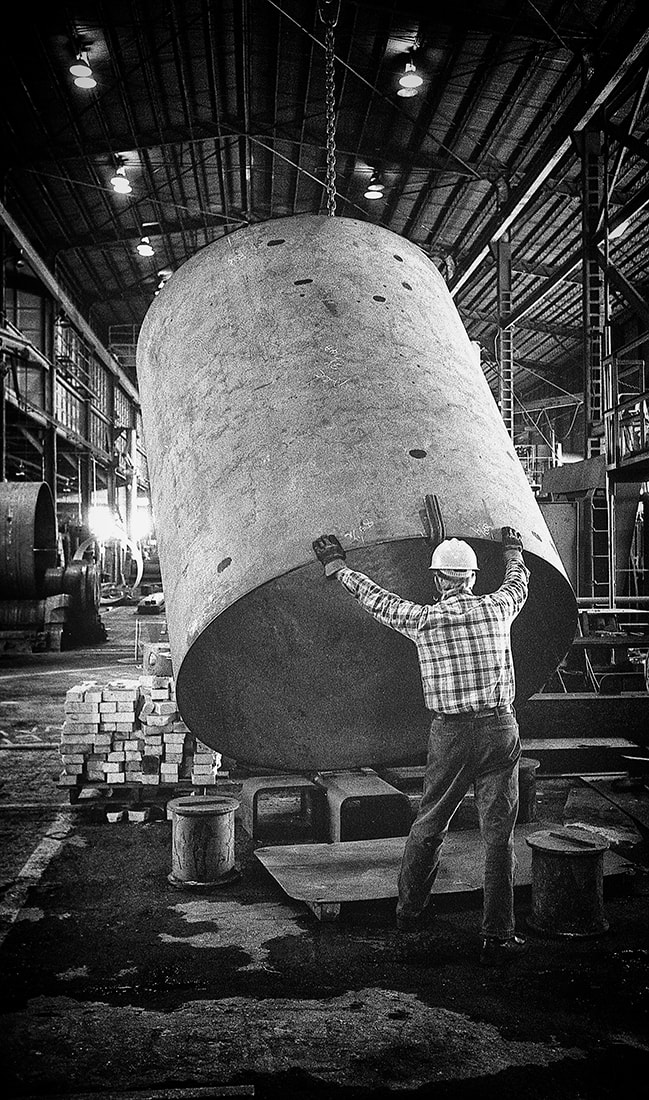 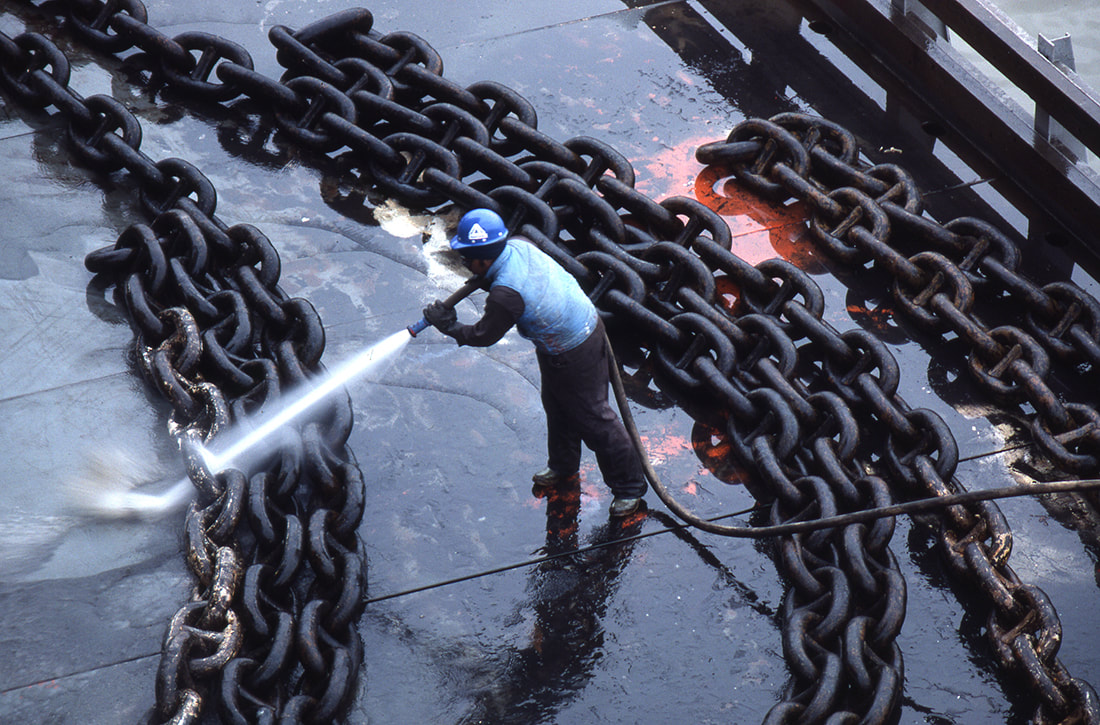 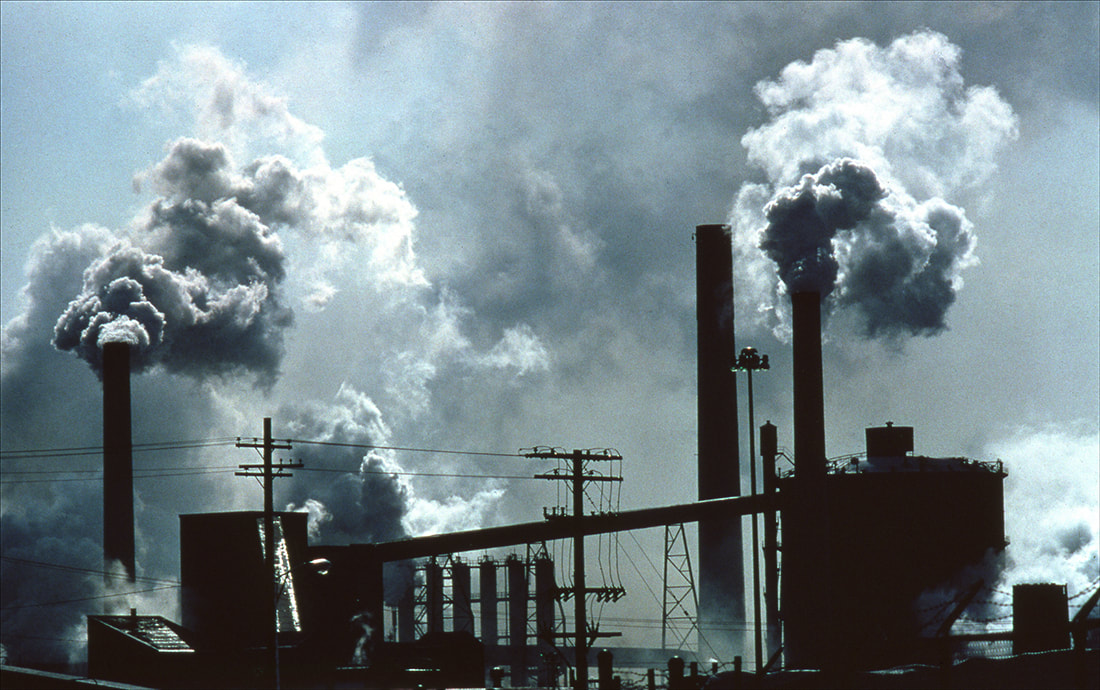 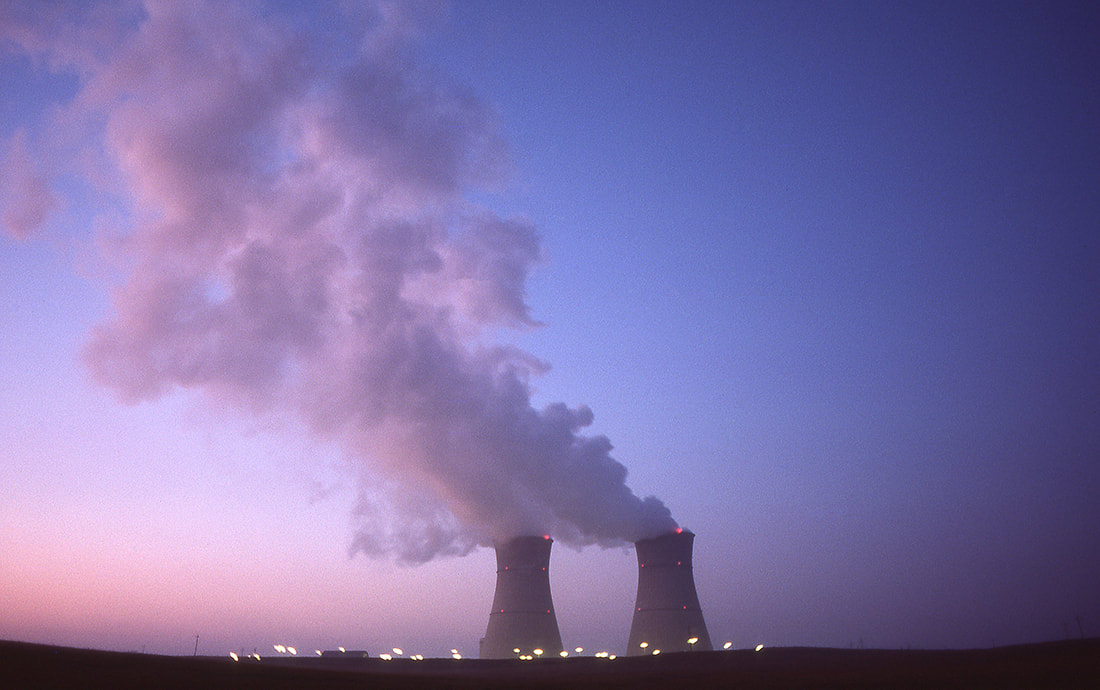 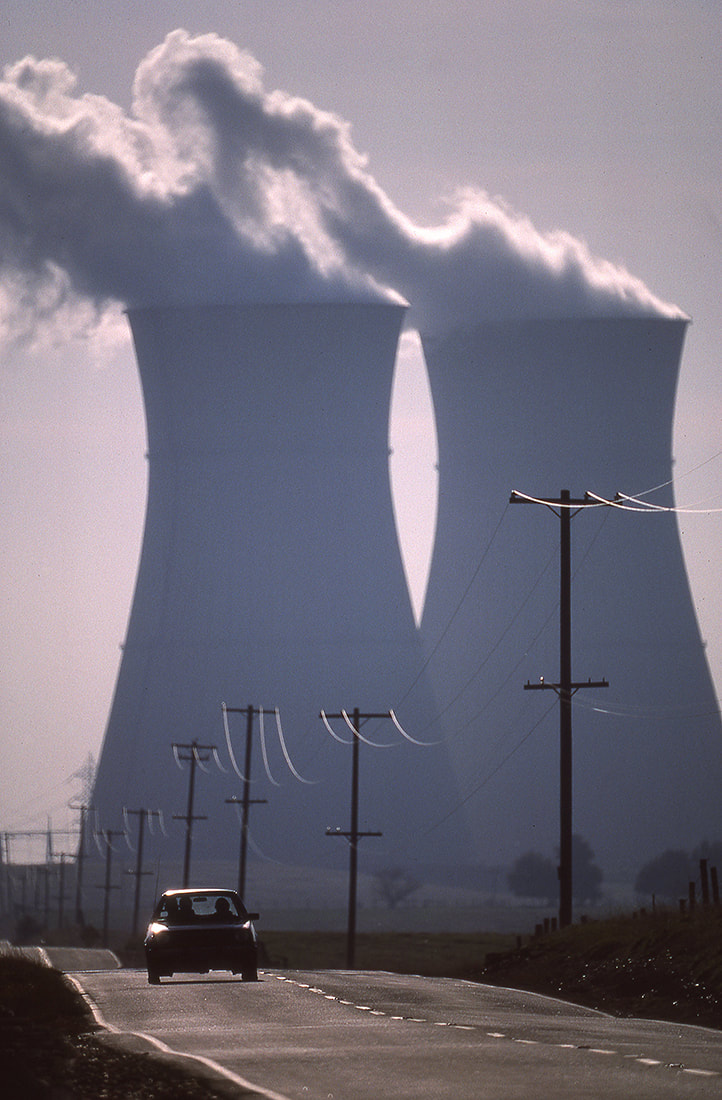 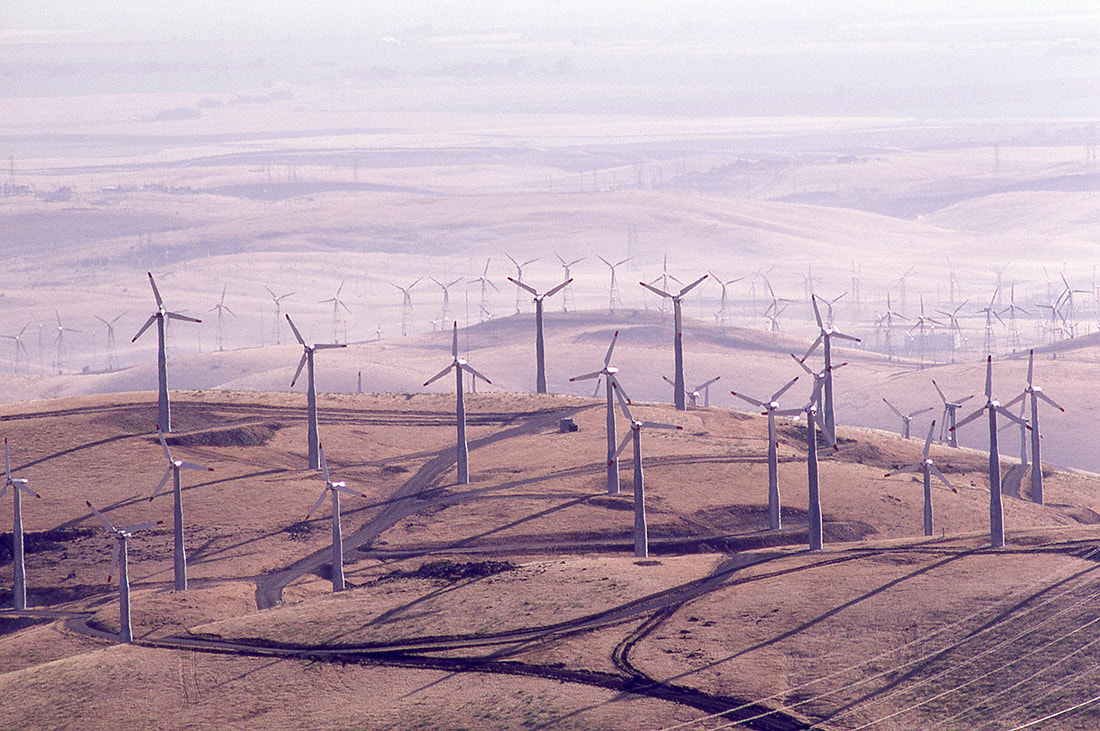 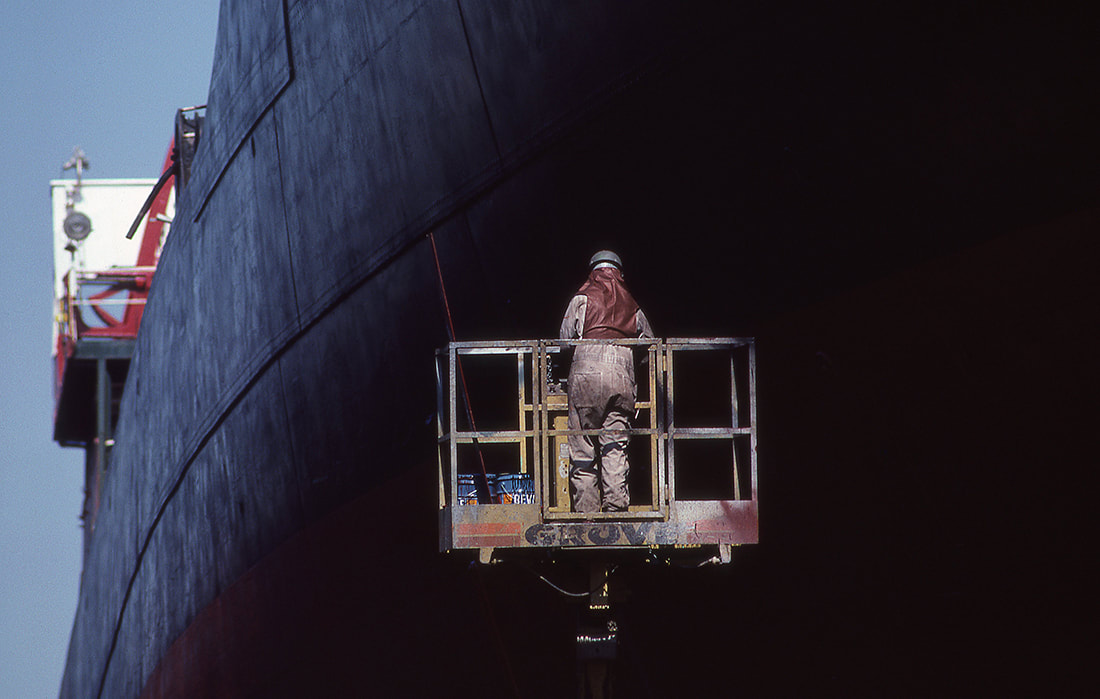 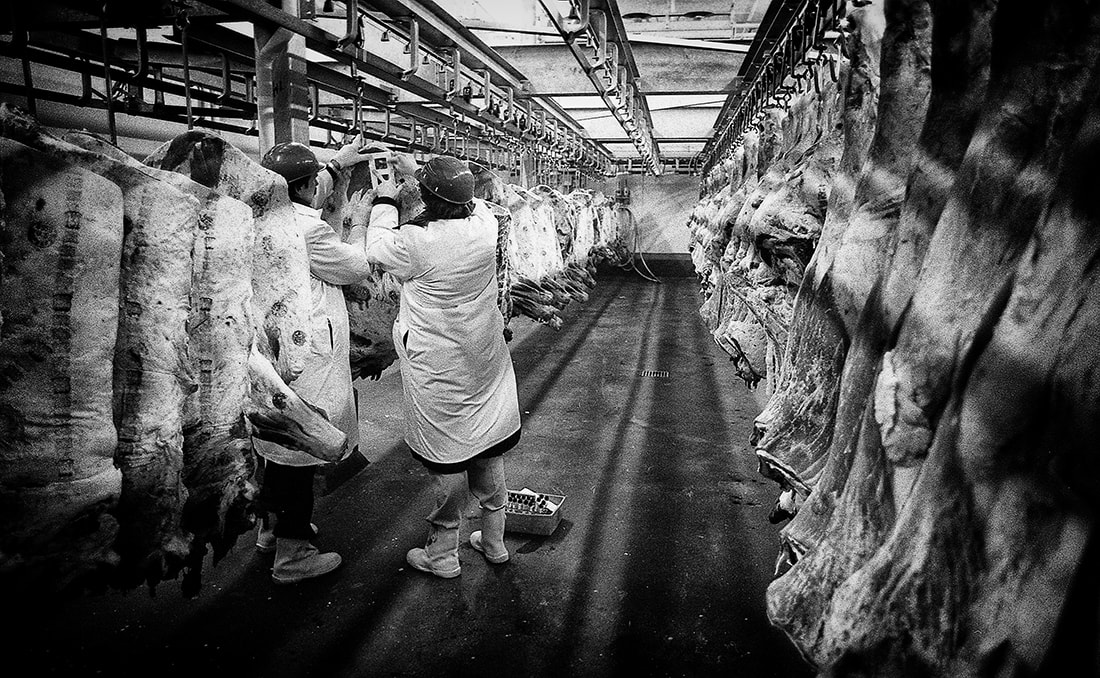 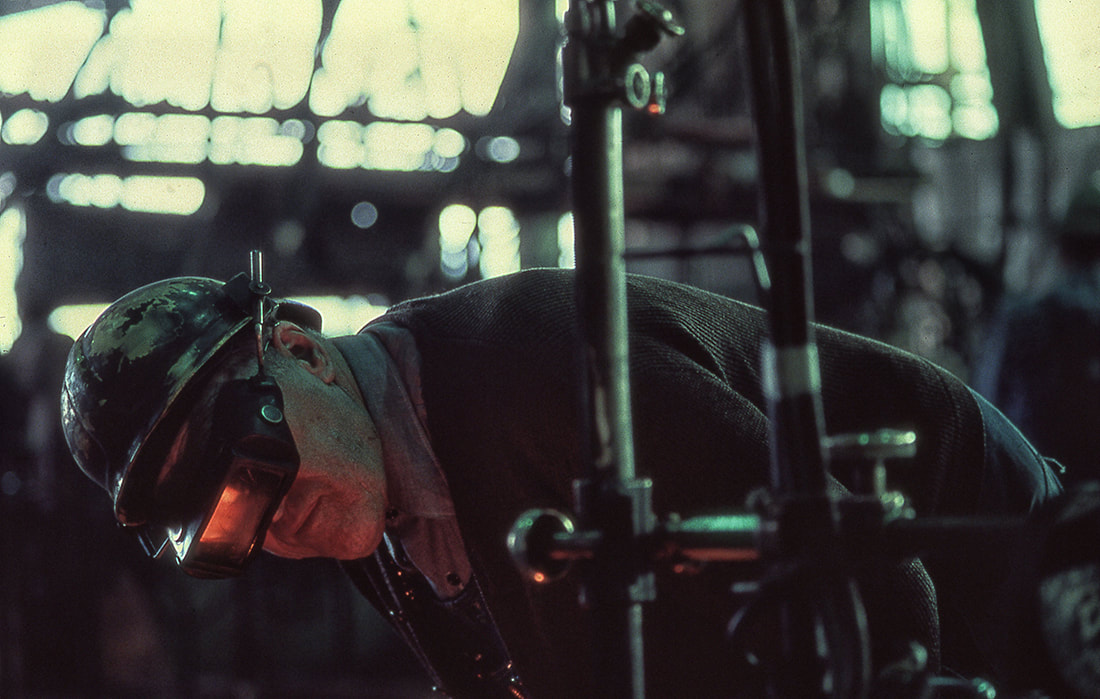 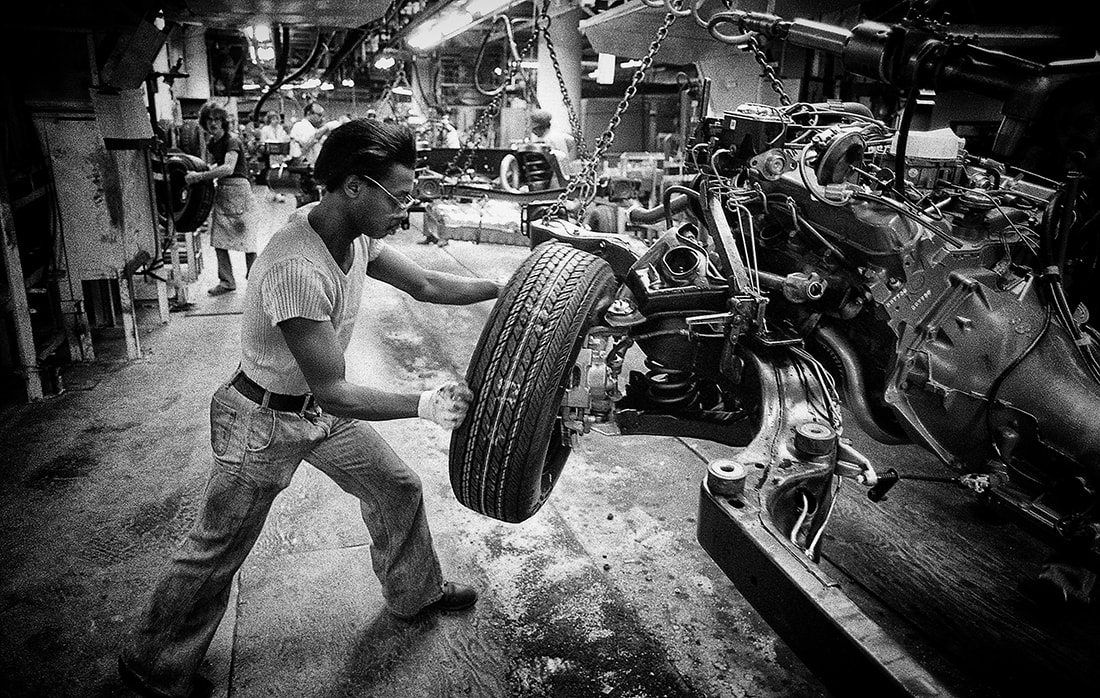 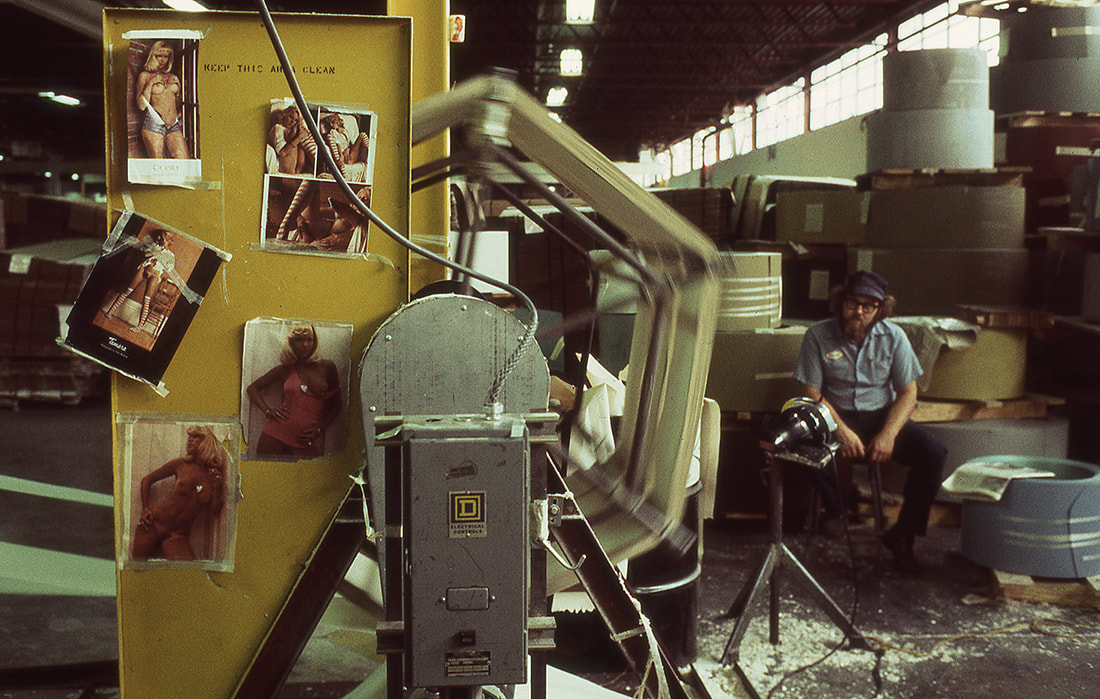 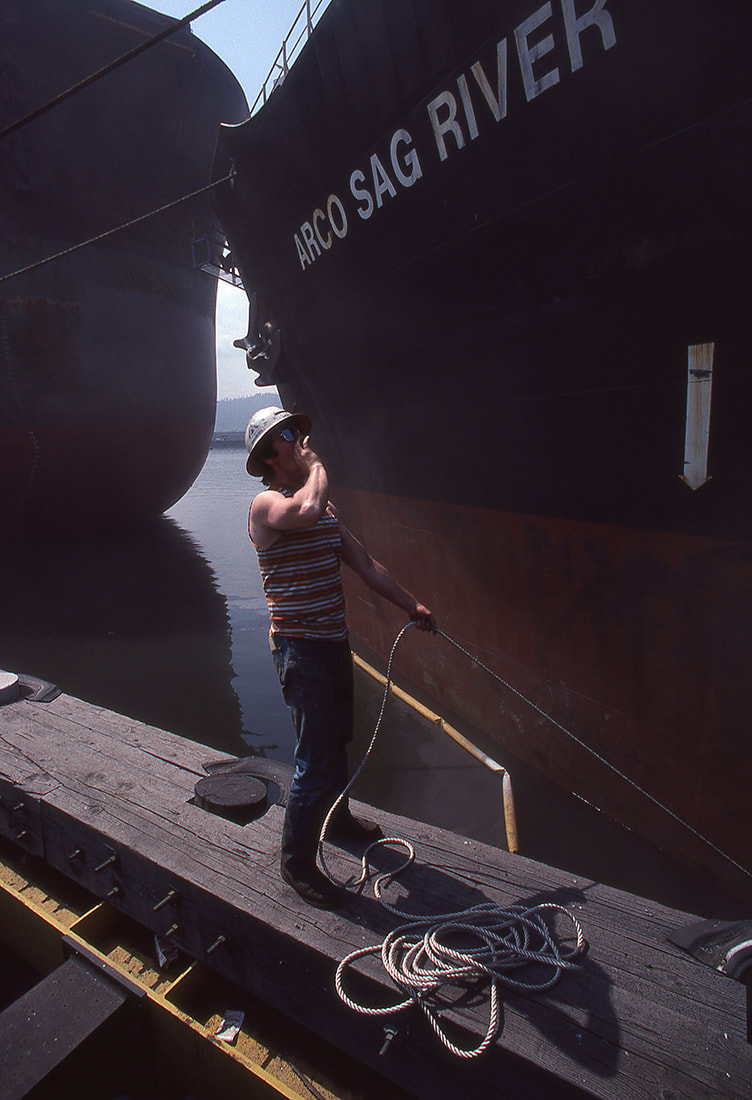