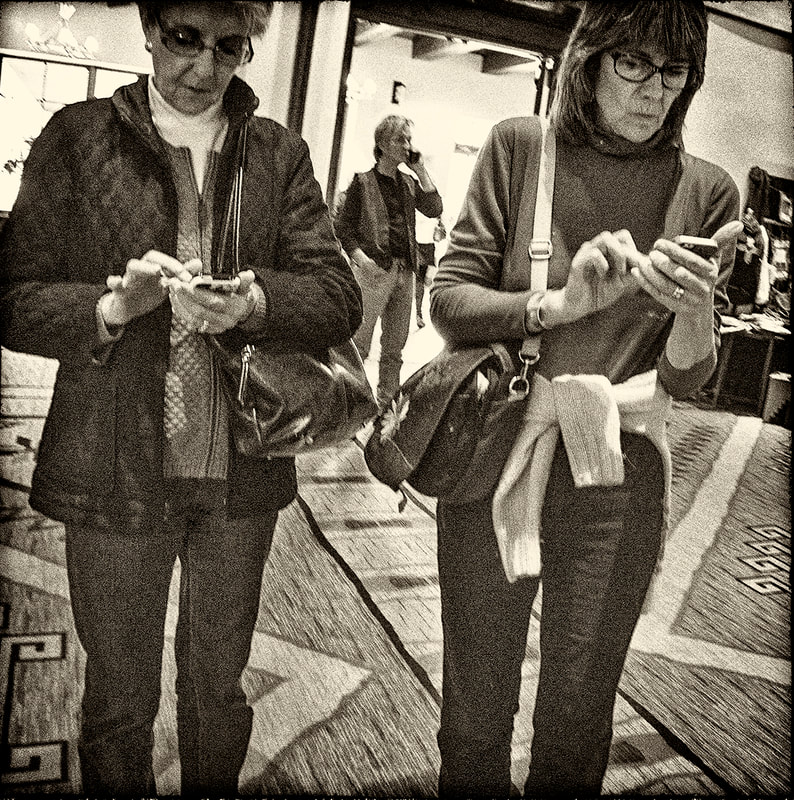 Seeing the ubiquitous cell phone everywhere, it reminds me of a time when I used telephone booths.

Yes they were a source of germs being spread between users. That is especially apparent during a pandemic, but public health issues aside, I do miss them.
I think of them fondly. I could stand in them and use the small shelf to take notes when I was doing an interview.

They also served as a port in the storm, so to speak. They kept me out of the rain, something a cell phone can’t do, at least at this point in time.

Perhaps one of the big cell phone makers will add some sort of rain protection for the user in future updates. Invisible rays the phone might emanate above the user to keep the rain off.

I always regretted the move from the telephone booth to those egg-shaped enclosures, which didn’t, among other things, provide a writing surface or weather protection.

I always thought the egg-shaped “booth” heralded the beginning of the cellphone age.
​
I resisted using a cell phone for as long as I could and finally started using one, although I don’t use it constantly as it seems a lot of people.

One thing I find fascinating is when I’ve gone out to eat and a group of friends or a family will sit down at a table nearby and the group will immediately start looking at their cell phones instead of interacting with each other.
As I wander around taking photos, it’s inevitable that I see people using their phones: to text, take photos, check their email, browse the internet and occasionally make phone calls.

Here’s a collection of cellphone usage I’ve amassed over time. 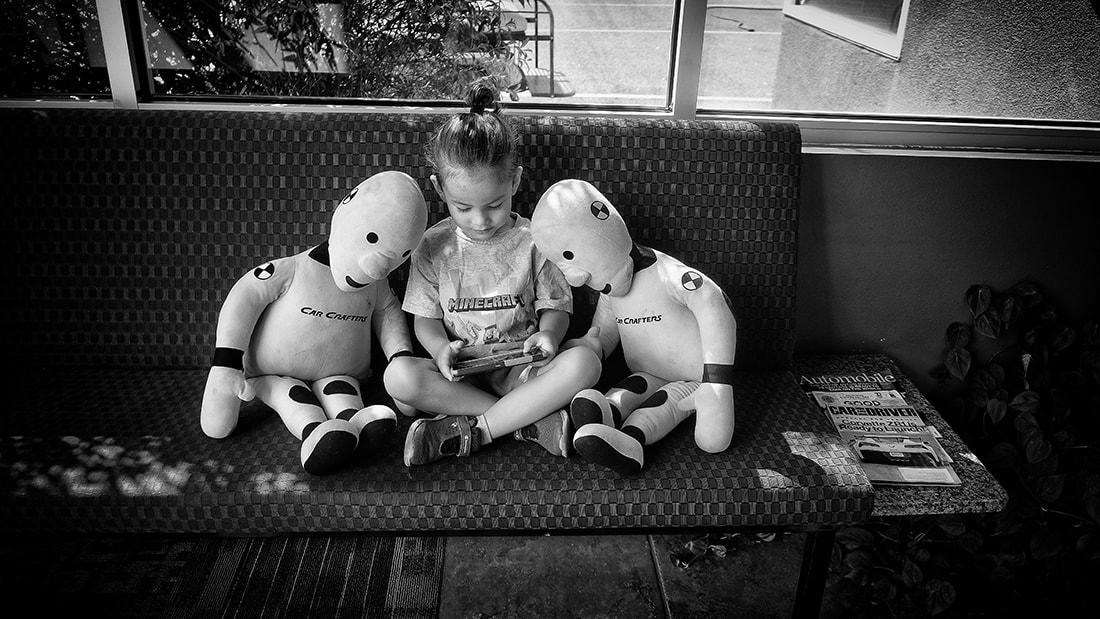 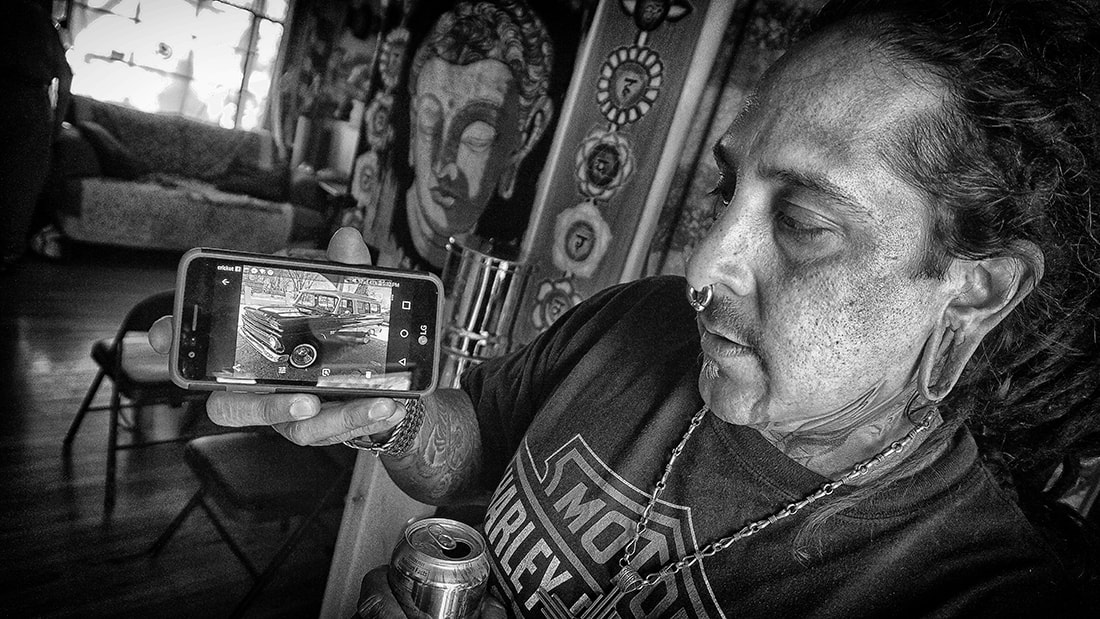 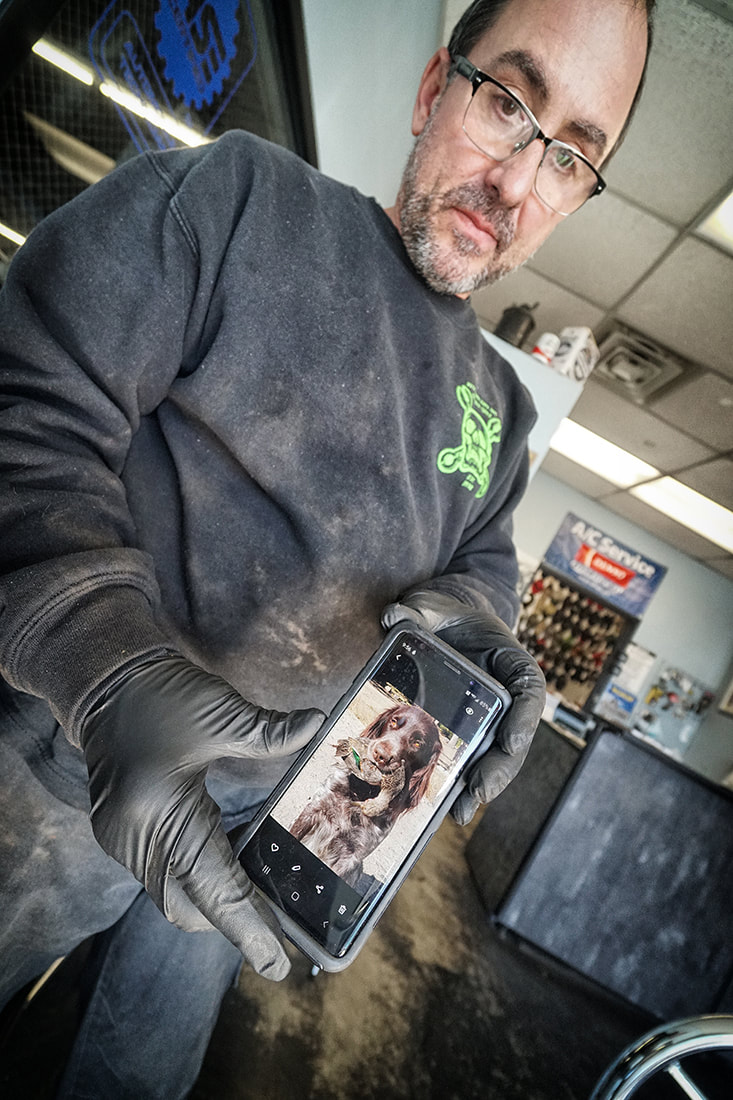 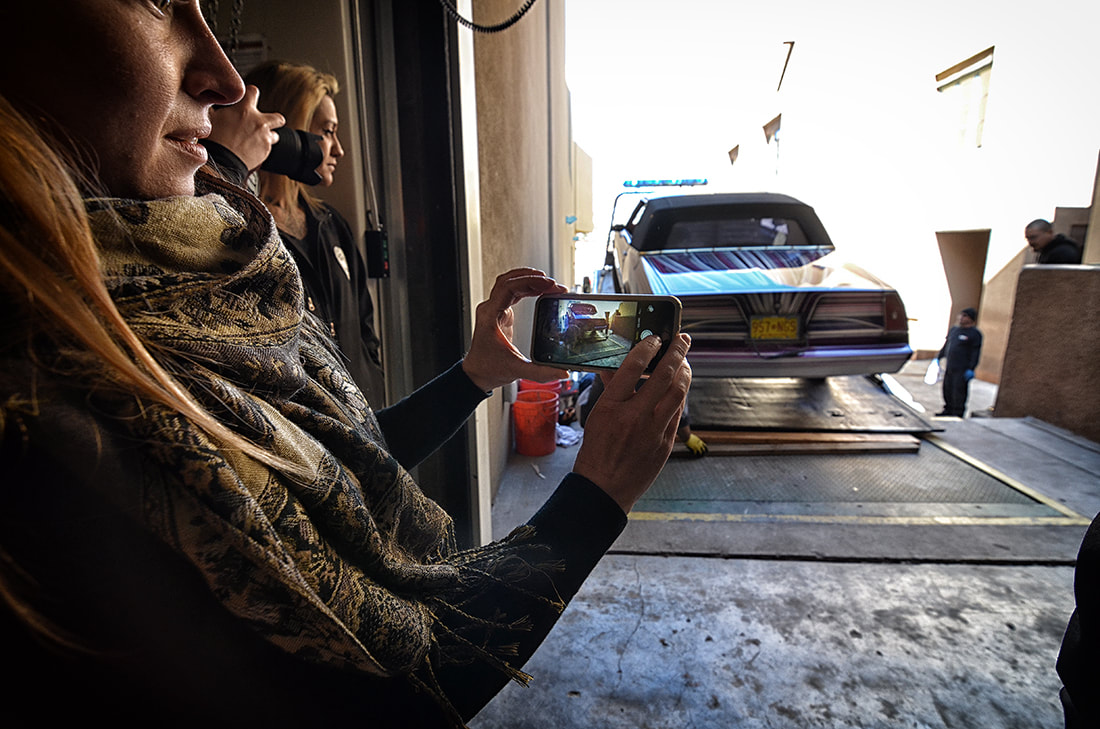 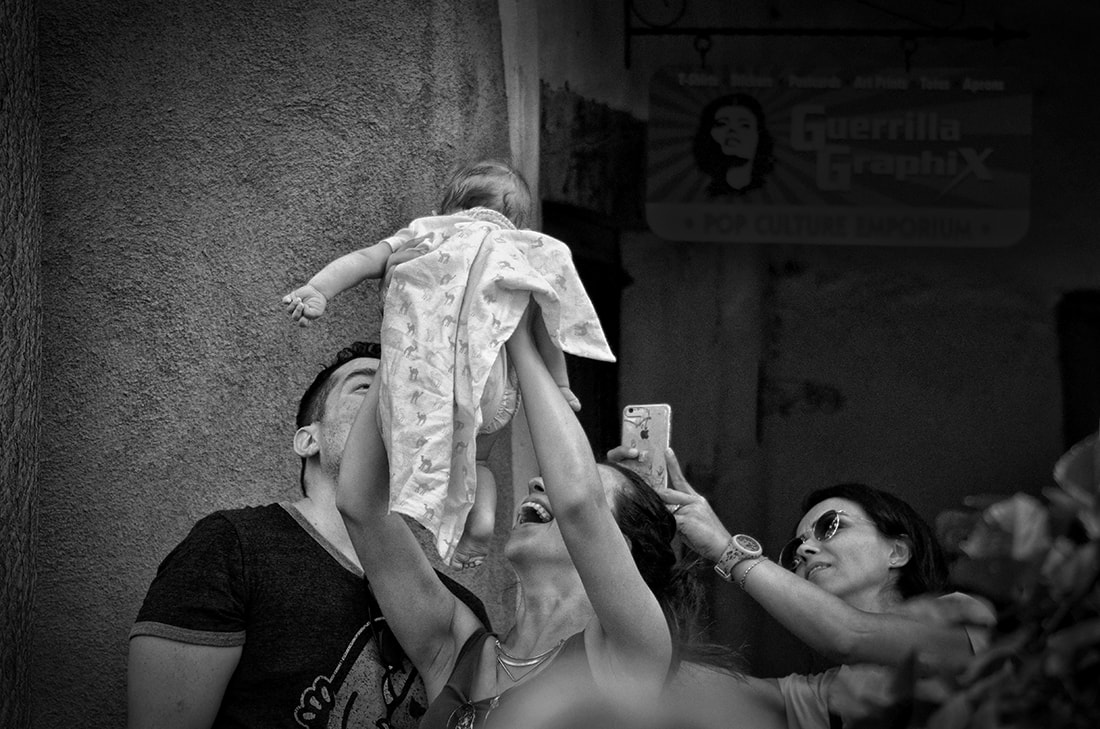 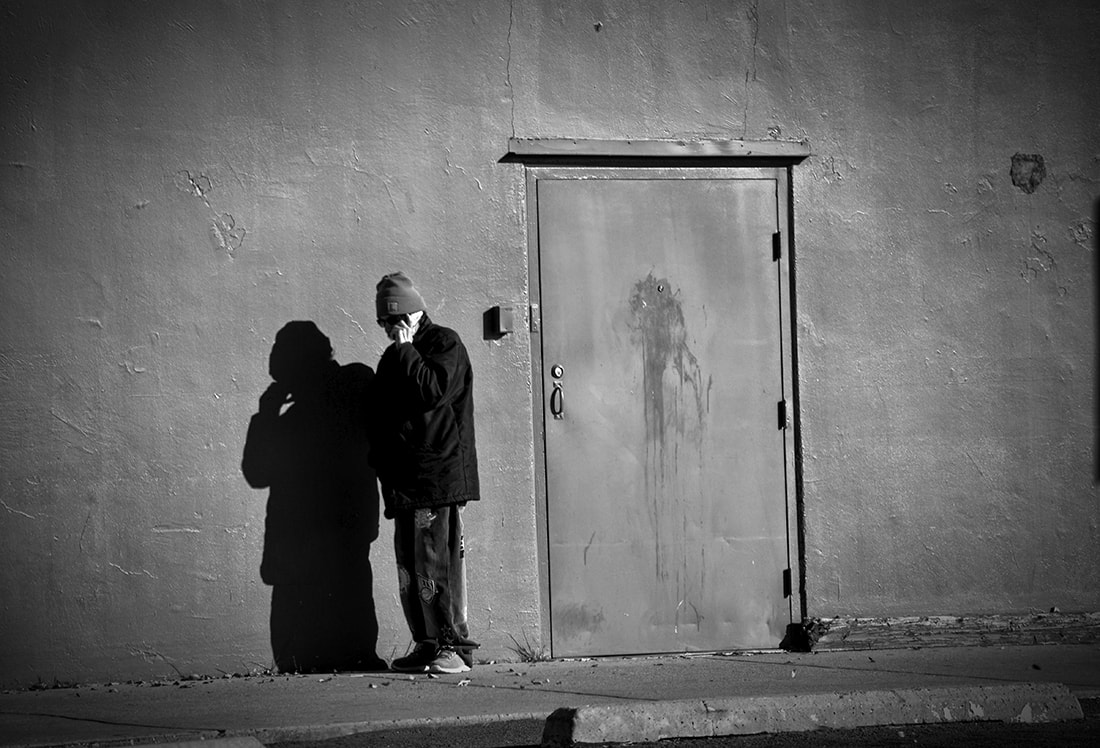 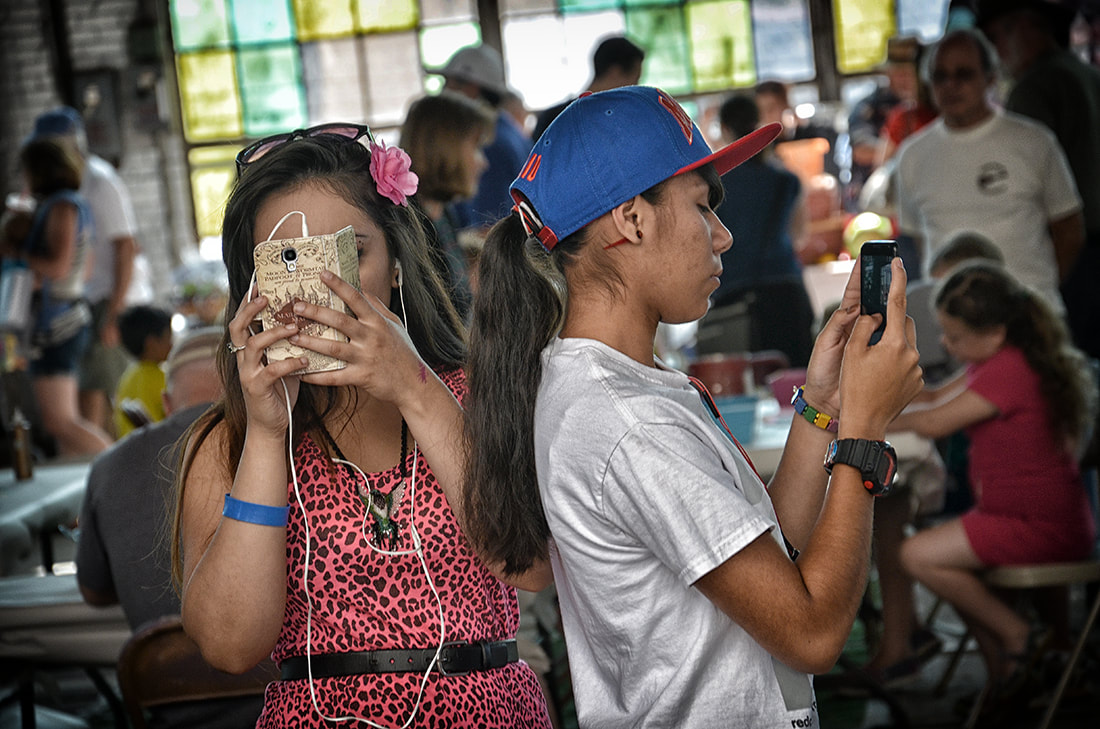 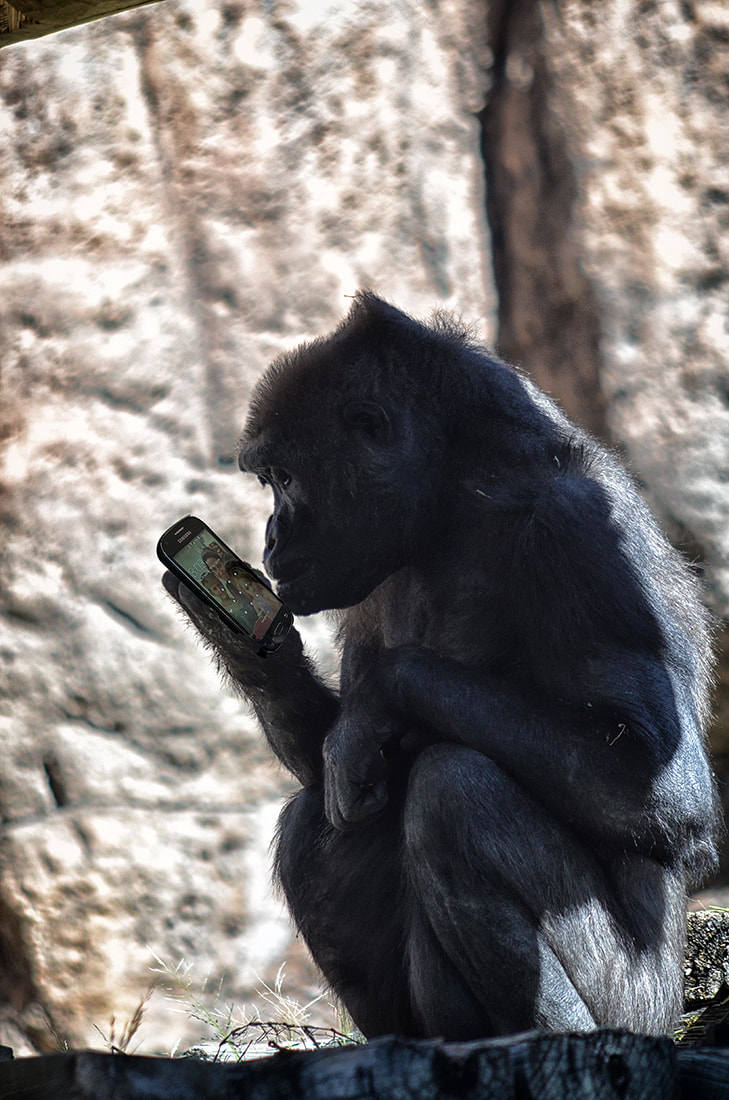 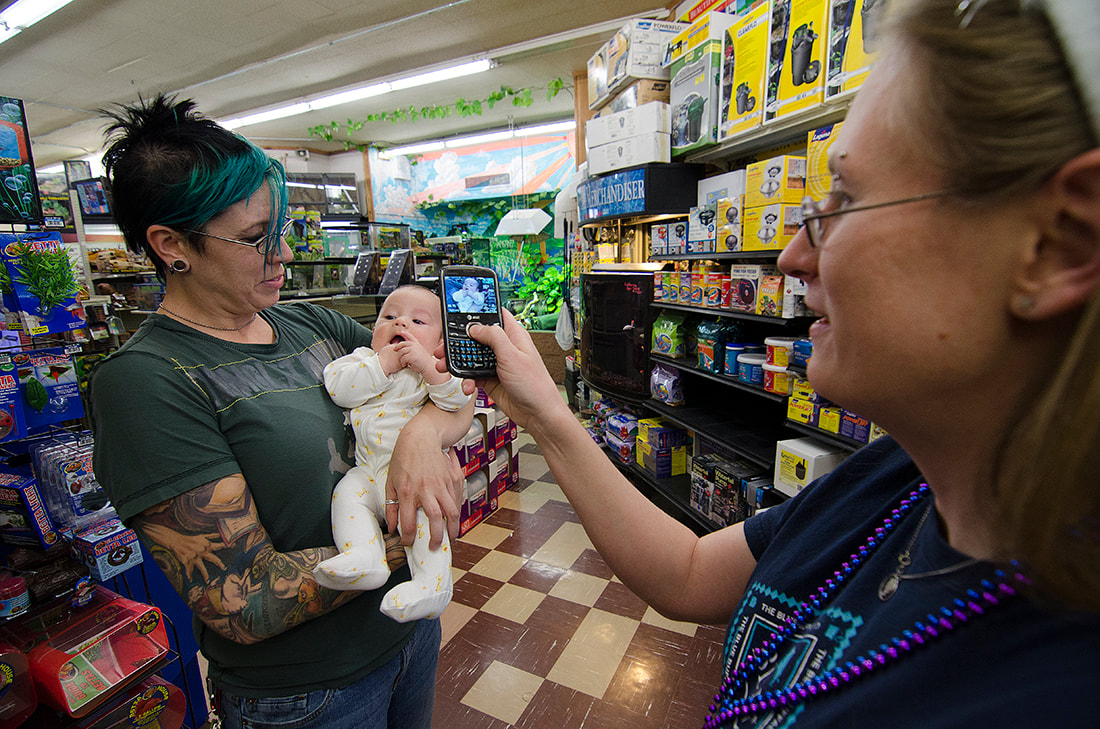 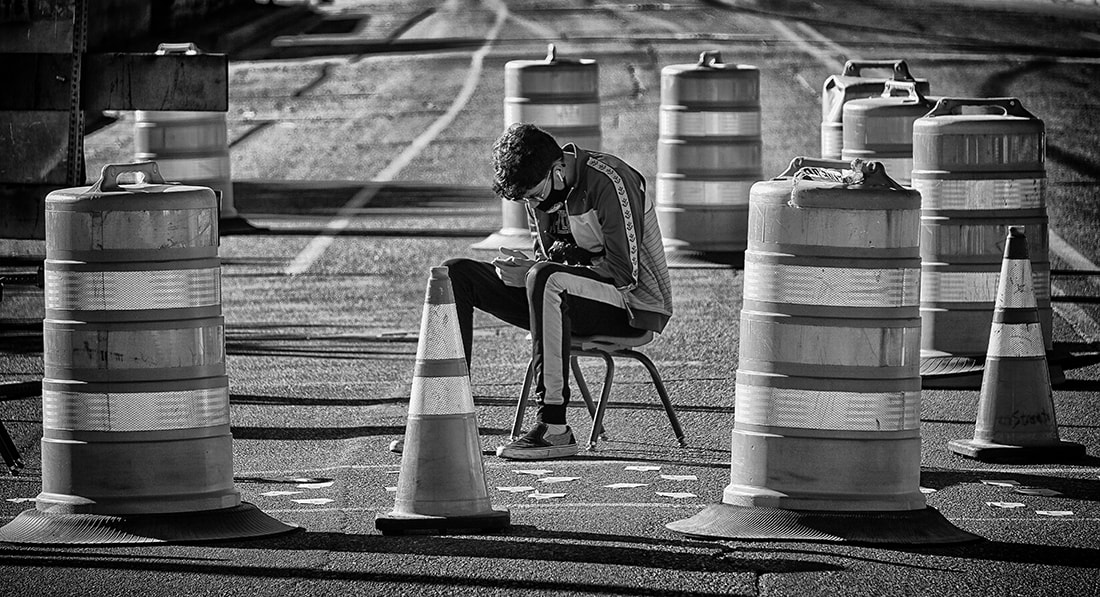 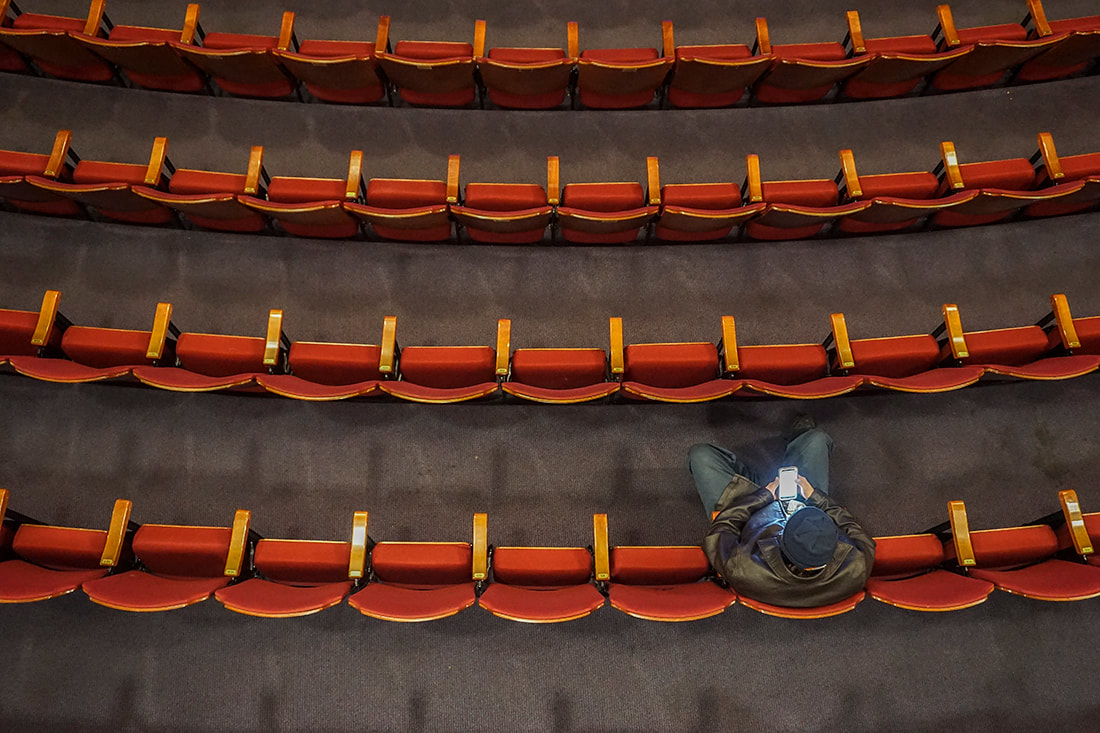 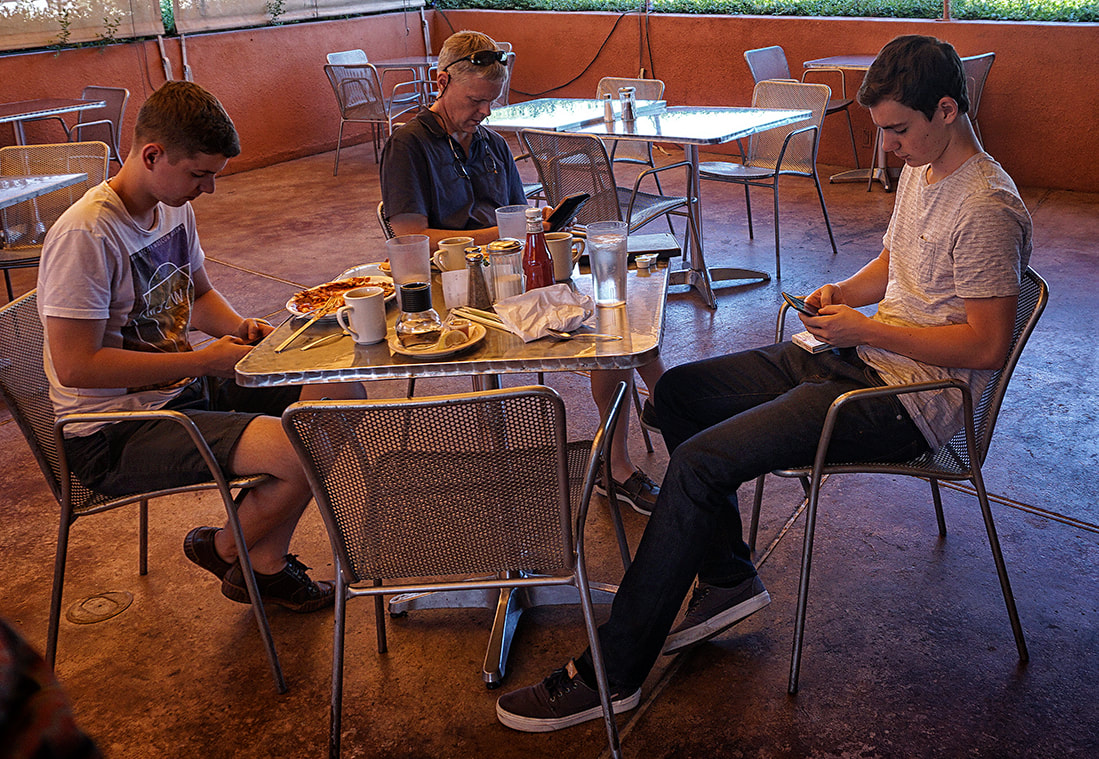 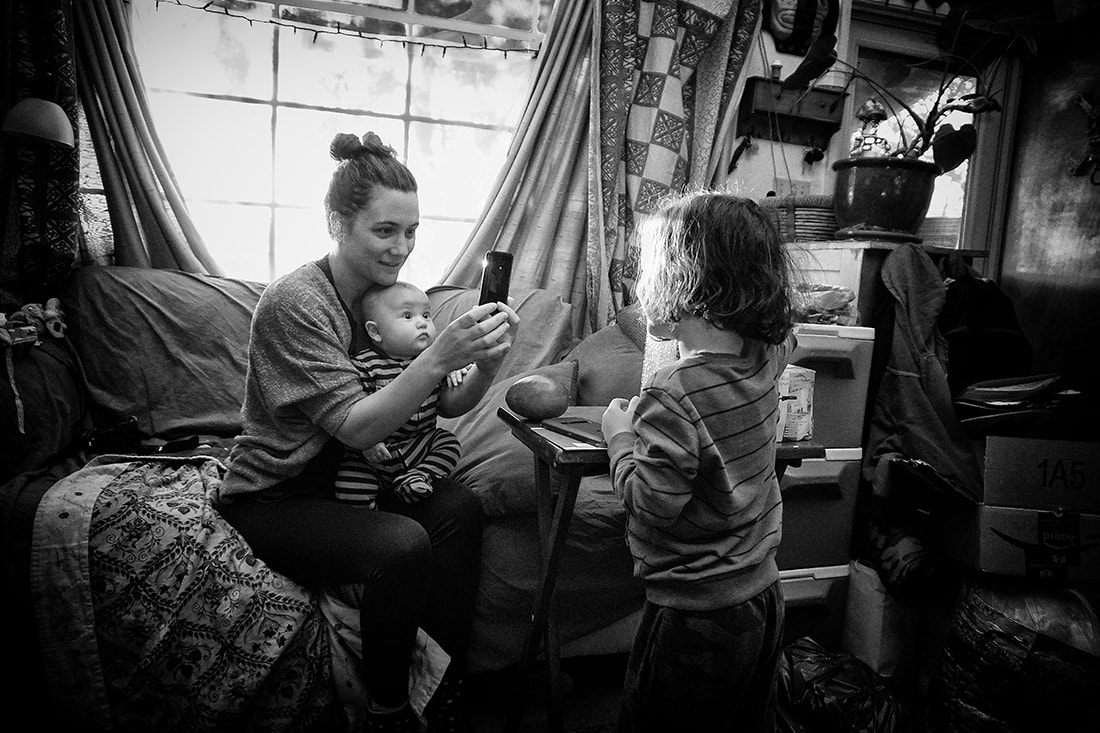 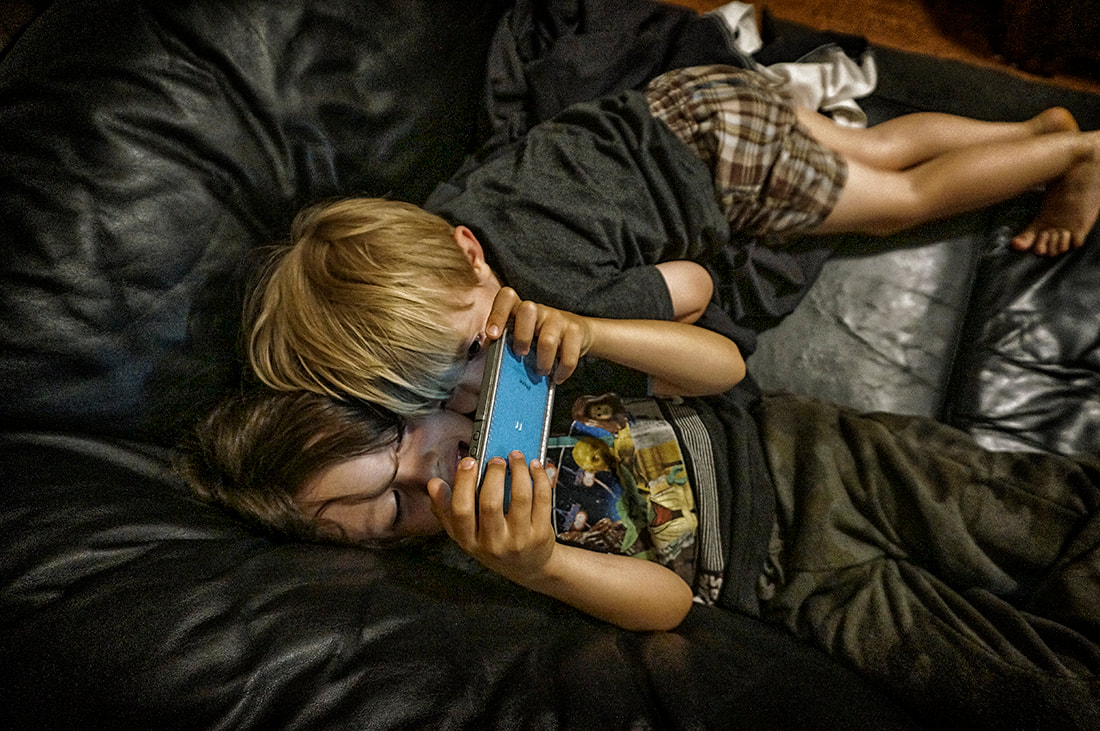 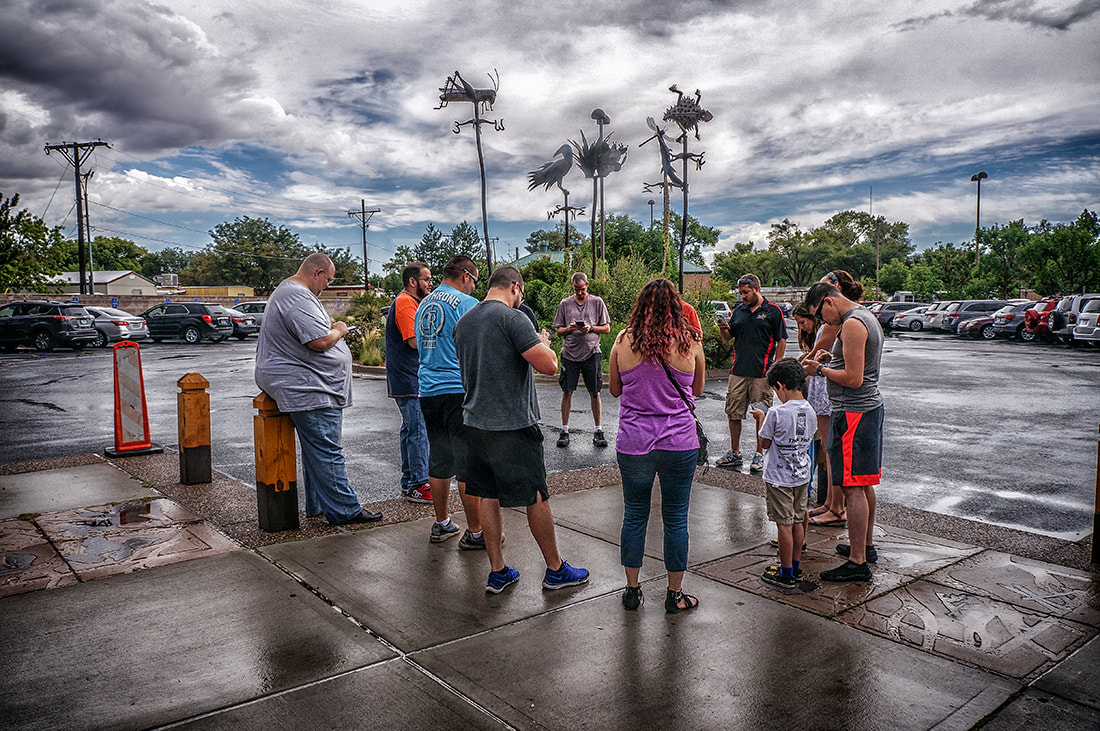 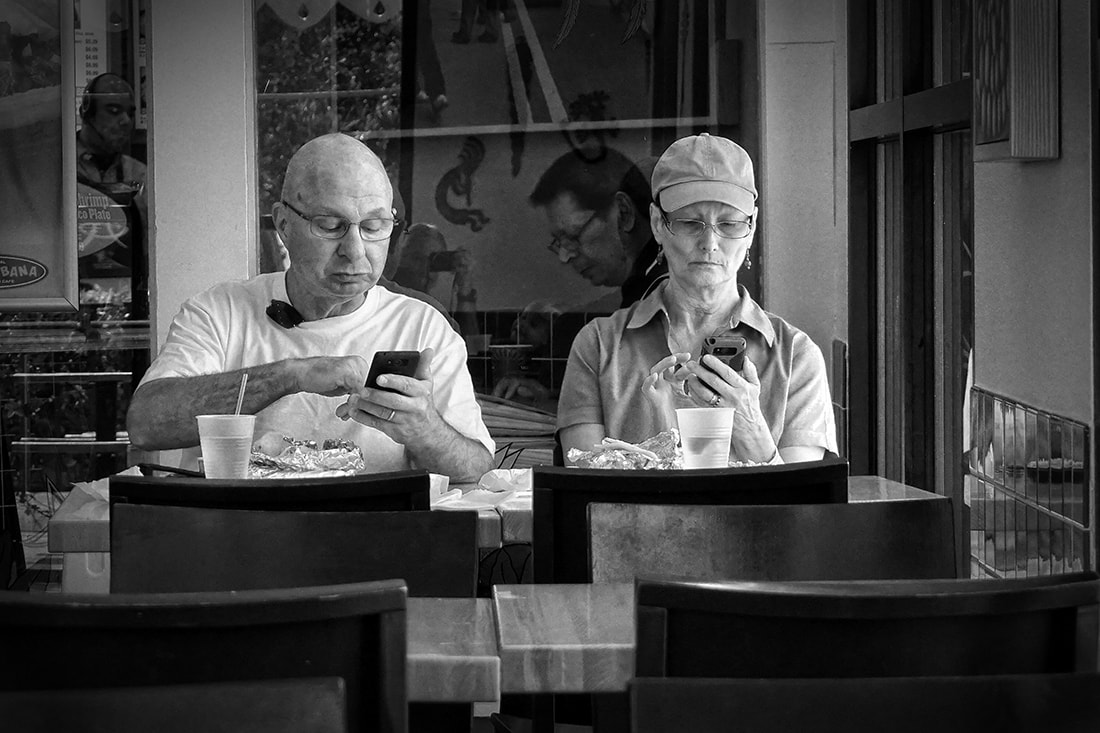 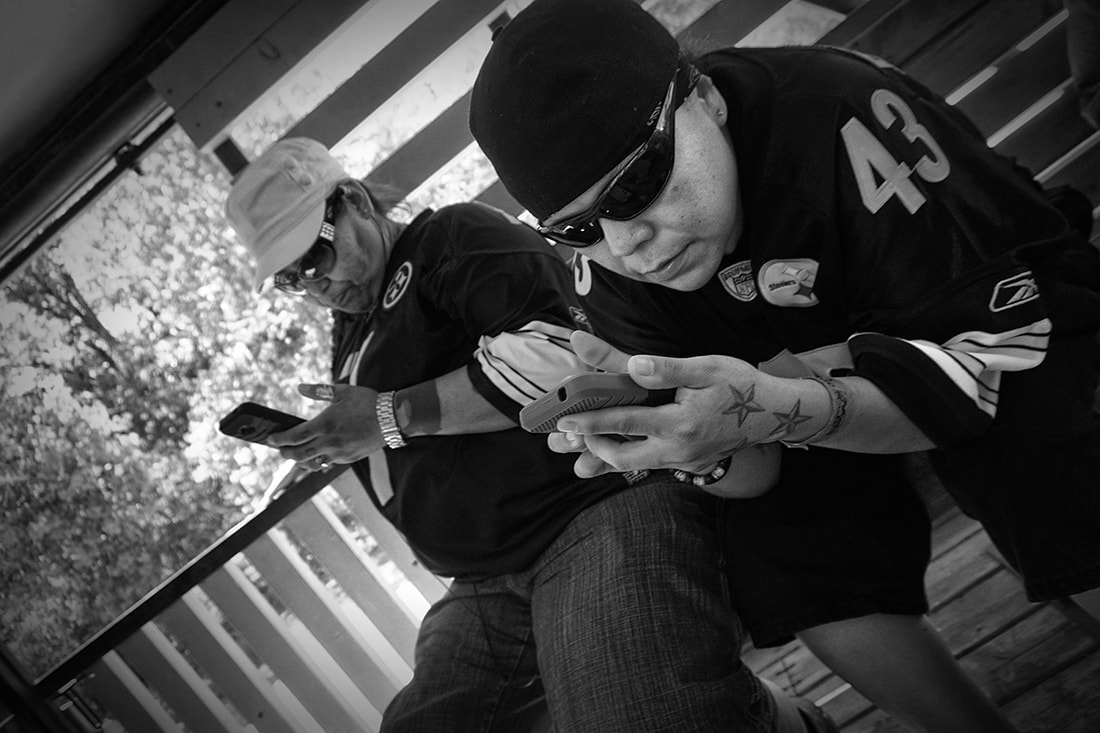 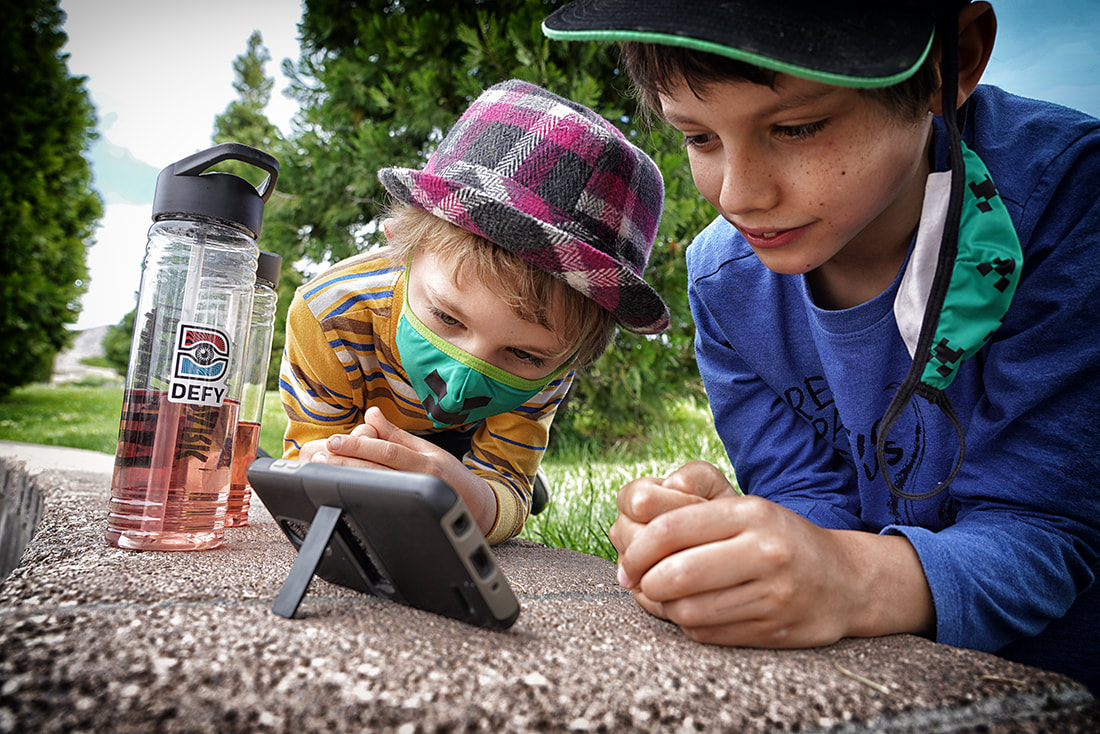 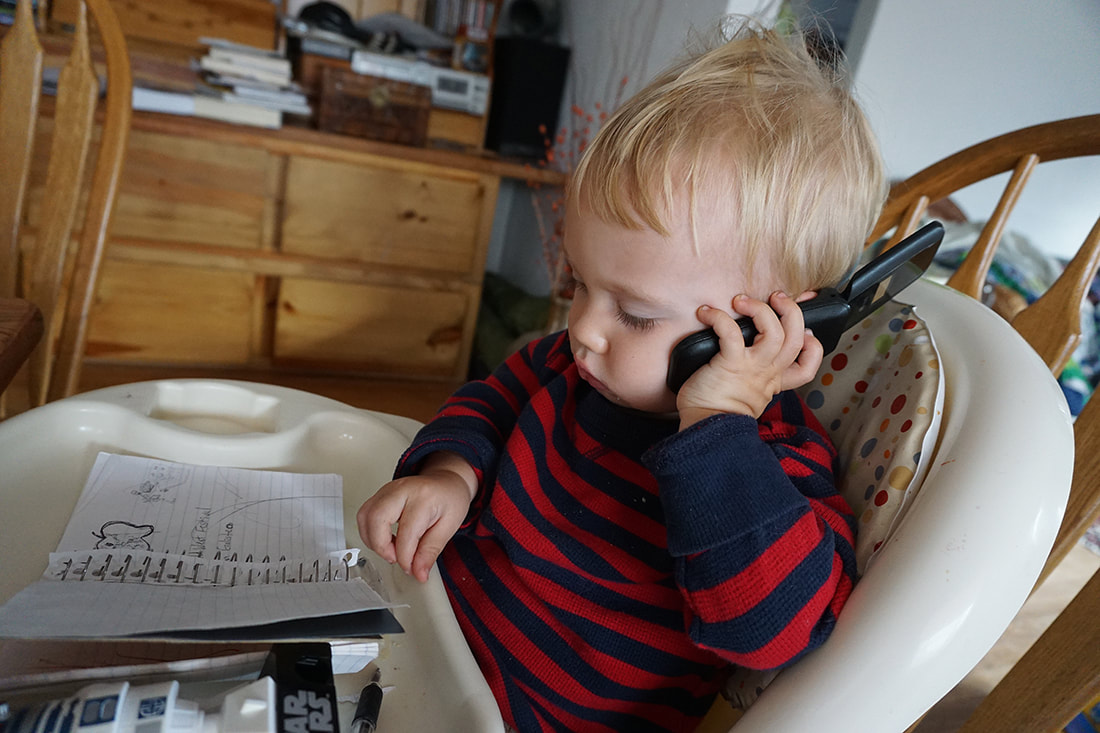 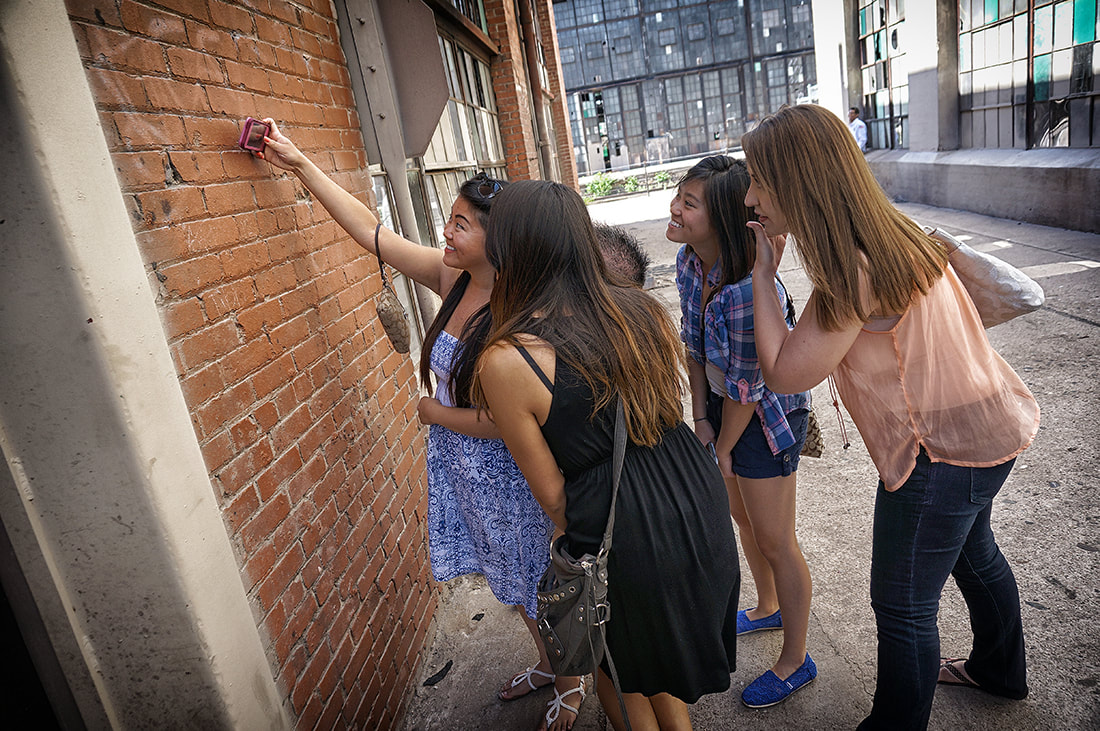 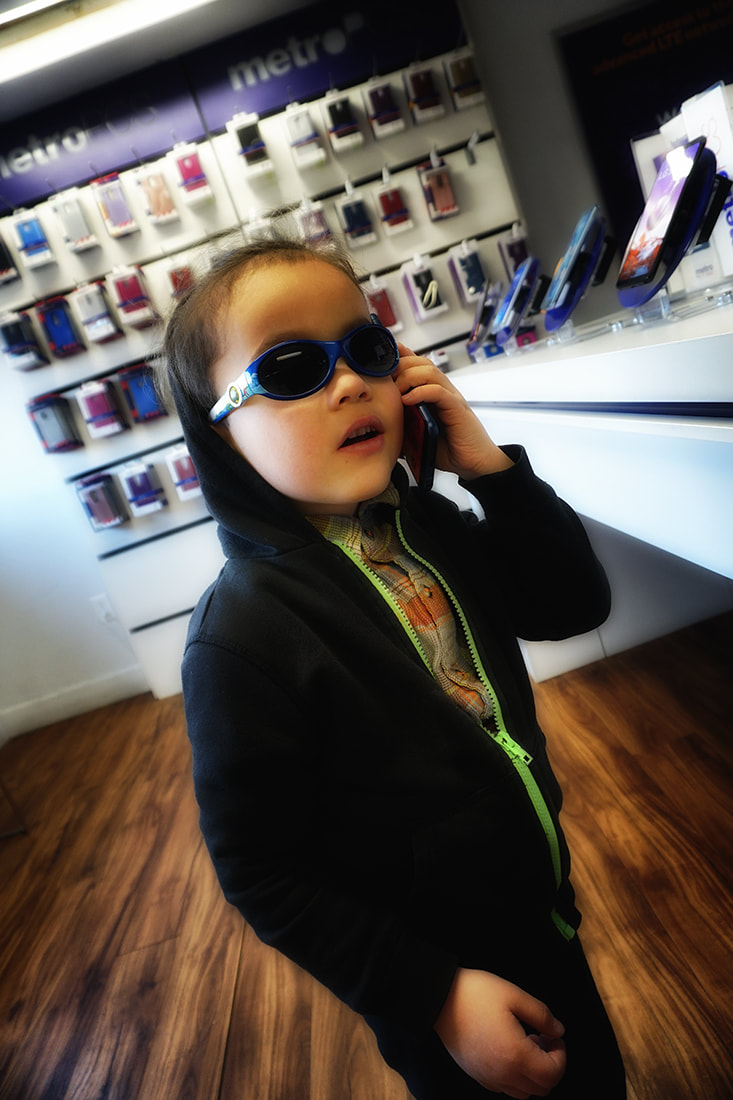 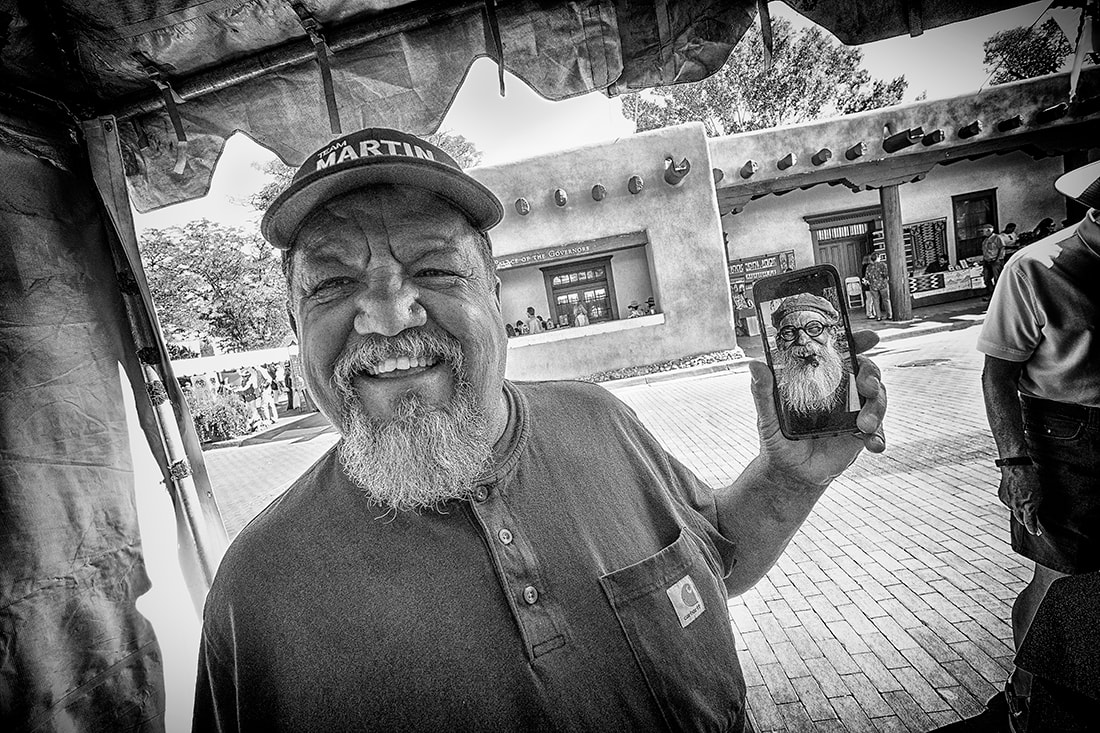 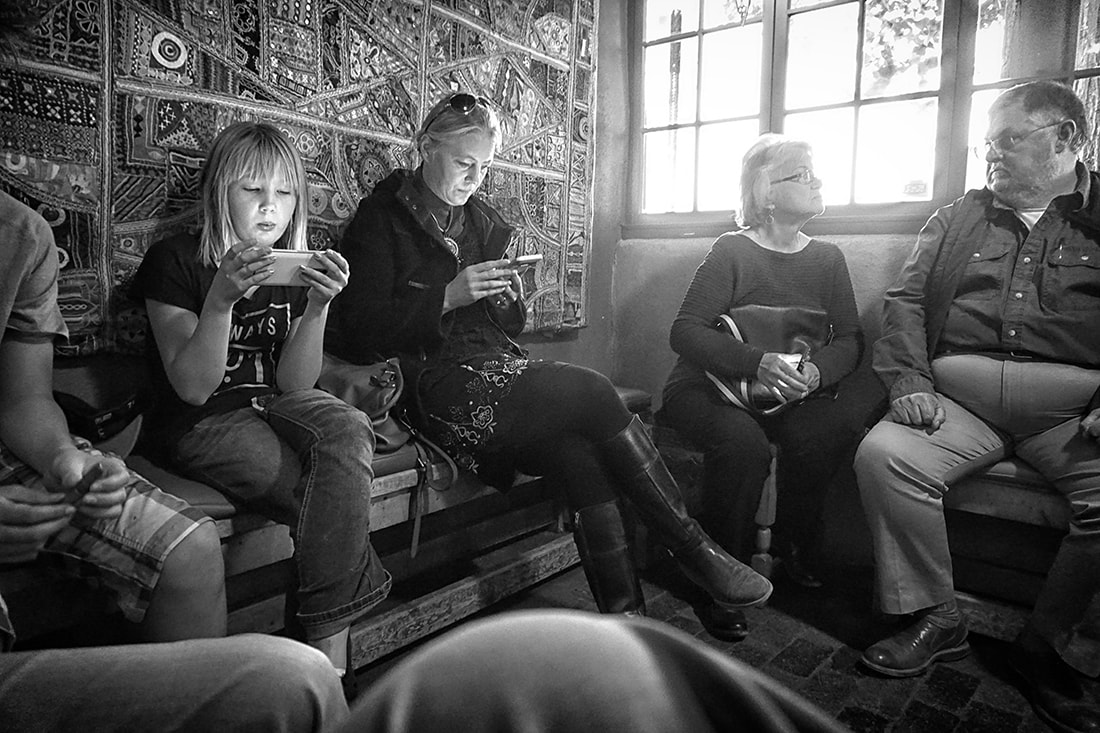 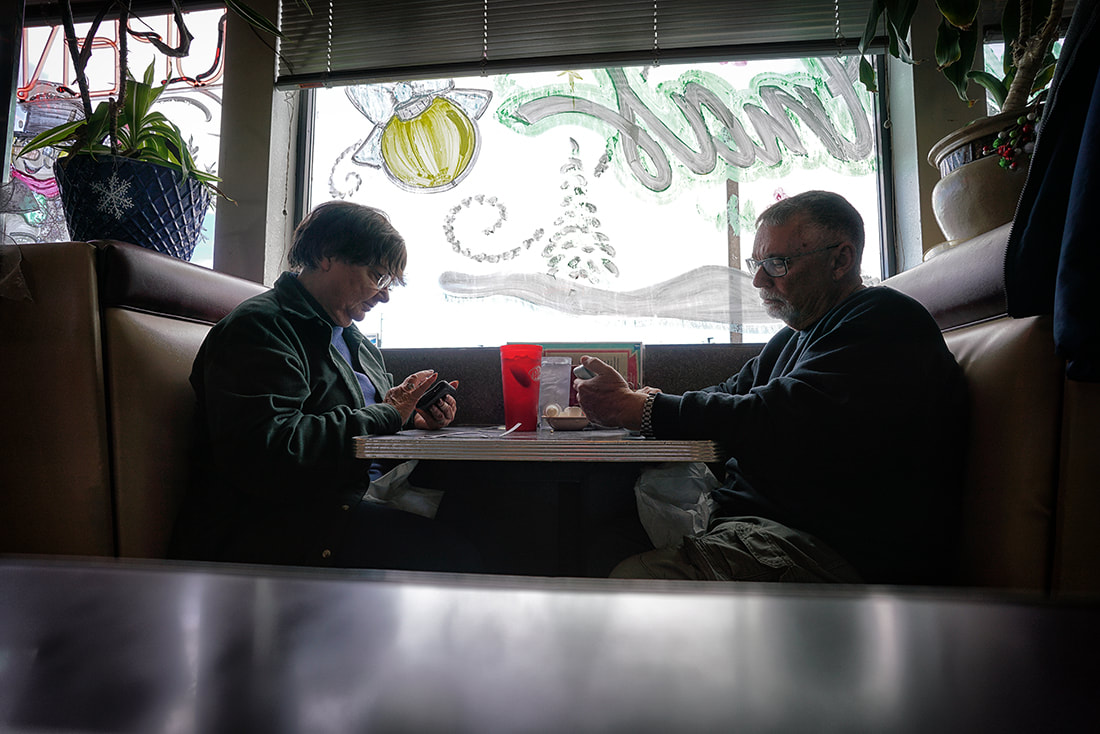