Photos in the International Center of Photography Permanent Collection

In the 1970s I met Cornell Capa. At that time he had just established the International Center of Photography (ICP) in New York City.

Capa (April 10, 1918 – May 23, 2008) was a Hungarian American photographer, member of Magnum Photos, photo curator, and the younger brother of photo-journalist and war photographer Robert Capa. Graduating from Imre Madách Gymnasium in Budapest, he initially intended to study medicine, but instead joined his brother in Paris to pursue photography. Capa was an ambitious photo enthusiast who founded the International Center of Photography in New York in 1974 with help from Micha Bar-Am after a stint of working for both Life magazine and Magnum Photos.

The subject matter of Capa’s own photographs was eclectic, and when he chose a number of my images to be included in ICP’s permanent collection, the choices were eclectic, also.

As I have been browsing my photo archives I’ve come across a few images that were chosen by Capa for ICP and, as I find others, I’ll add them to this page. The selection, from design photos such as the highway overpass in California to the sand dollar in Mexico contrast with images of a commune in Canada and riot police at an anti-war demonstration in Oceanside, Calif. 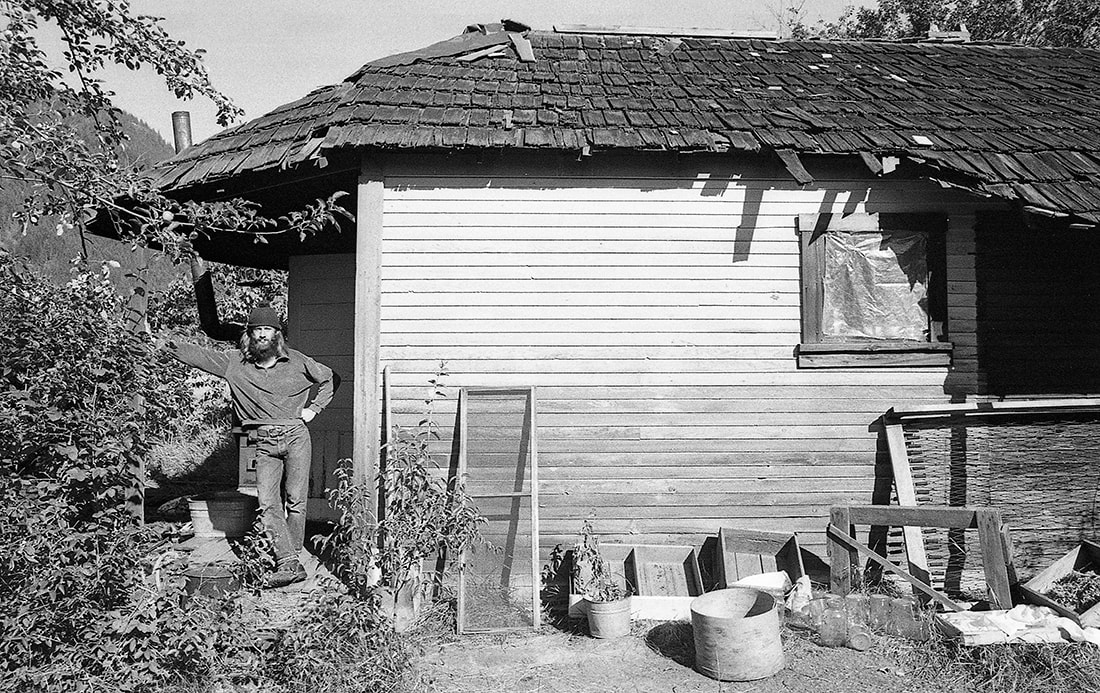 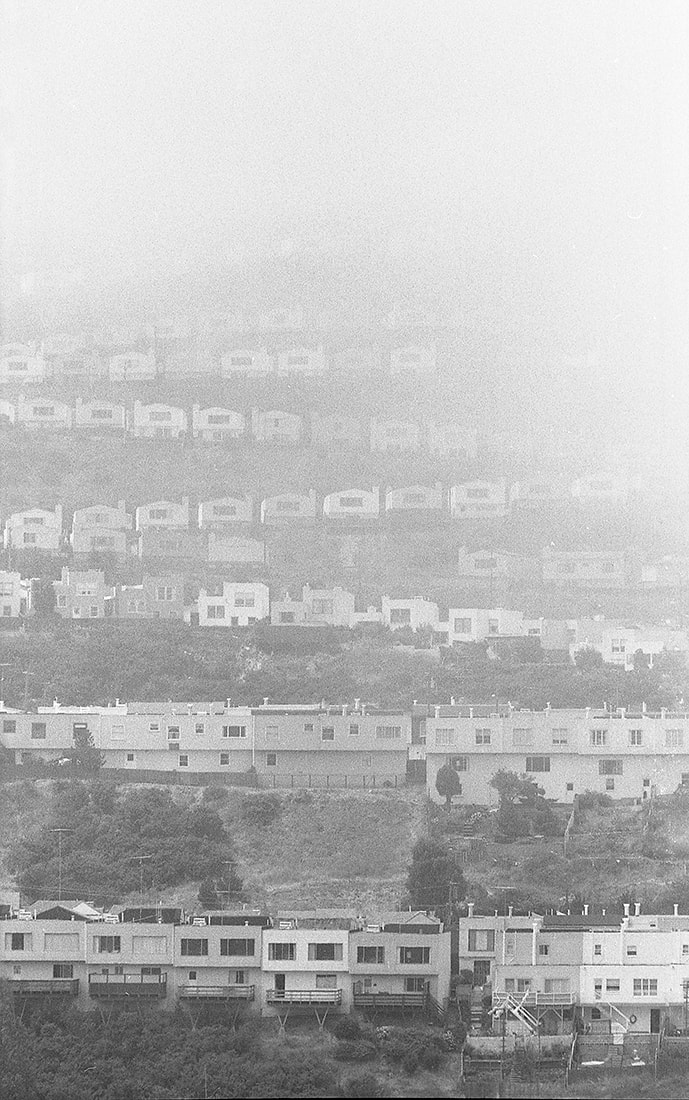 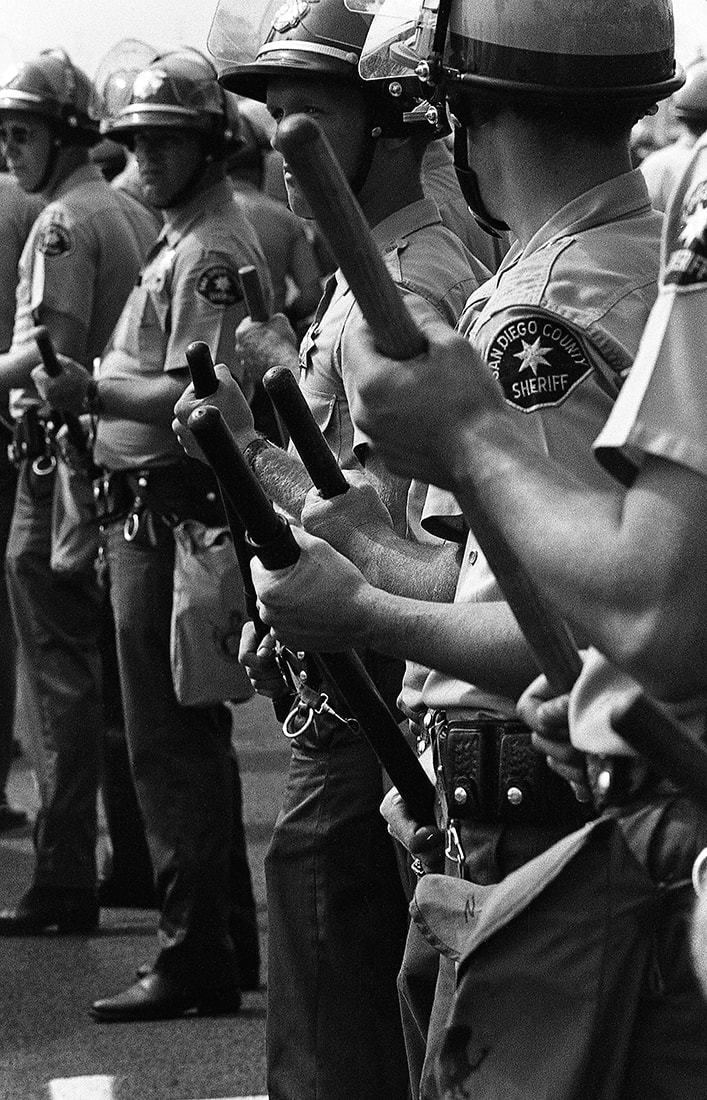 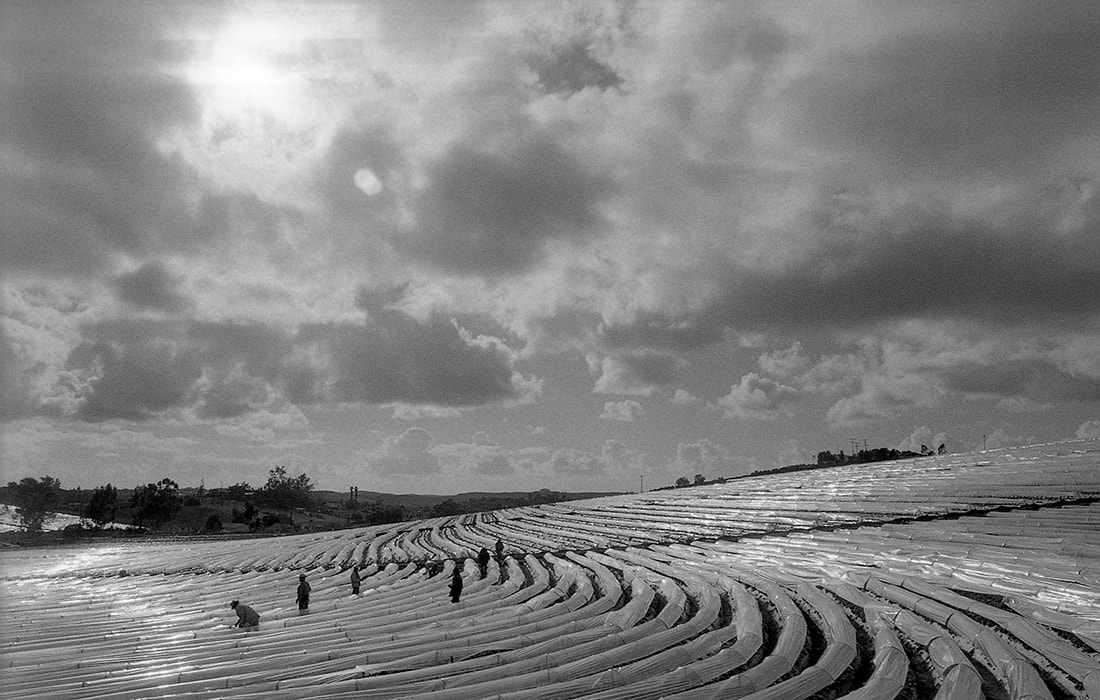 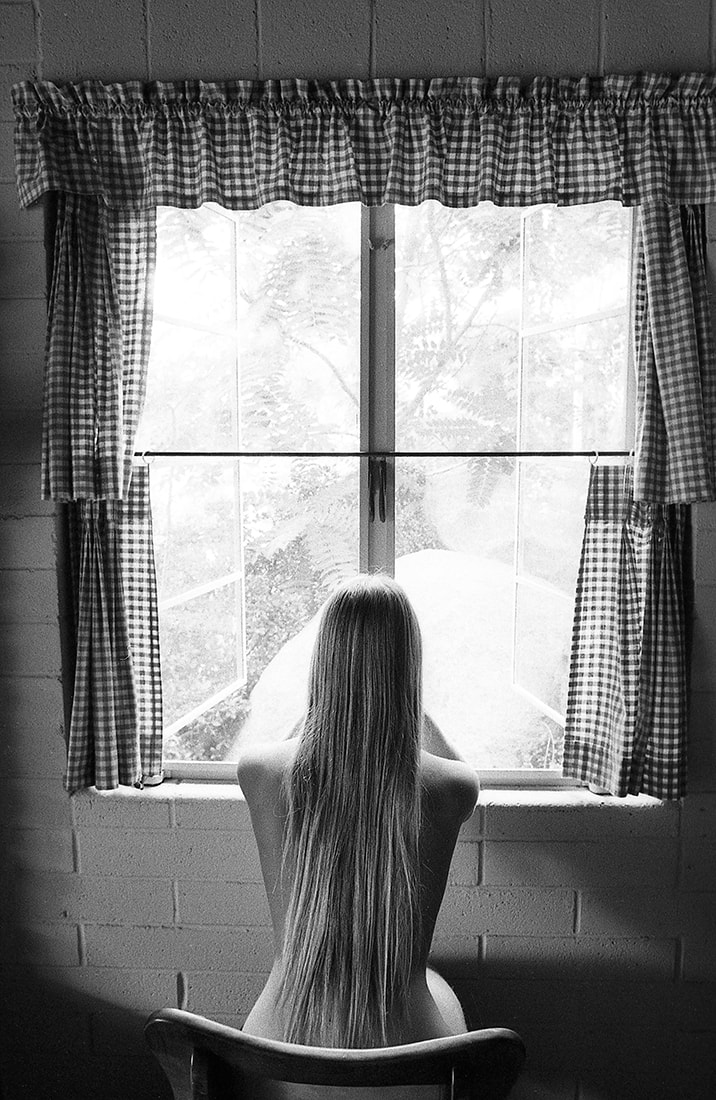 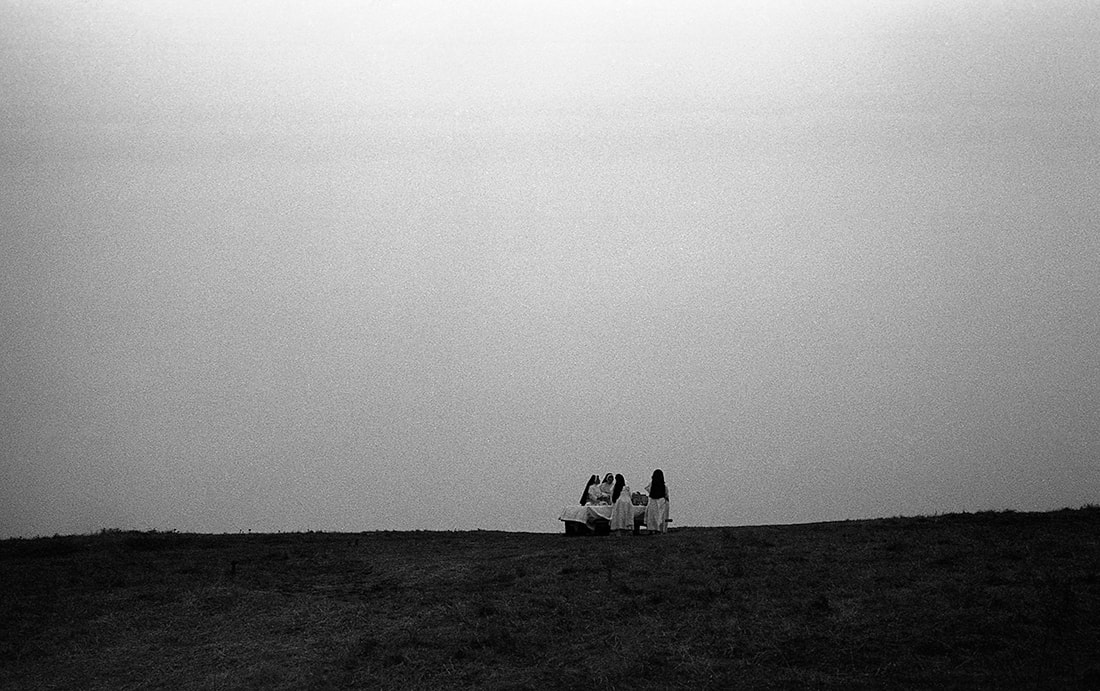 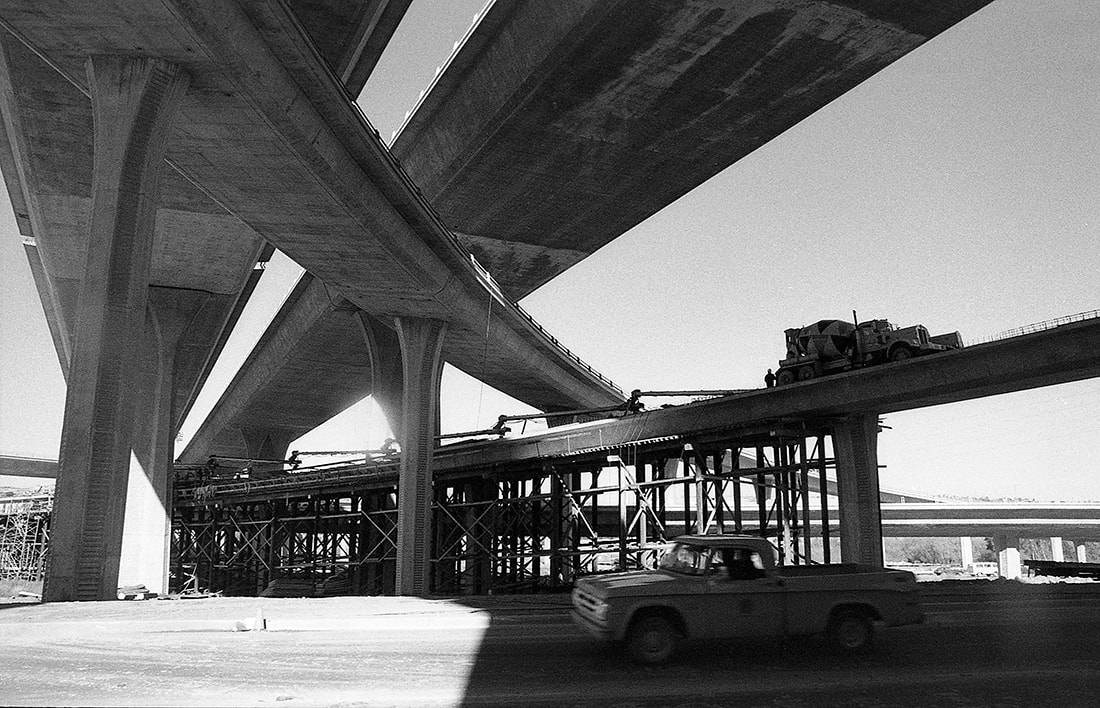 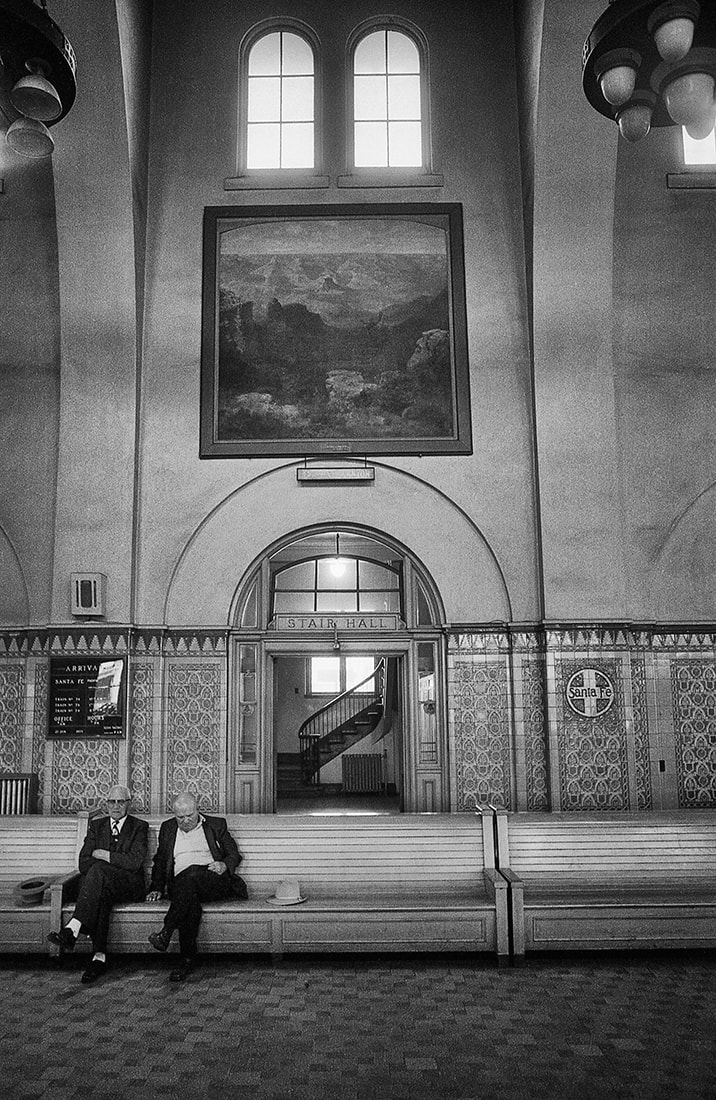