The first proposal for a flood control dam on the Rio Chama was introduced in the Flood Control Act of 1948. The original plans called for the construction of a low dam at Chamita, about 20 miles (32 km) downstream of the present site of Abiquiu Dam. In the 1950s a dam at Abiquiá was added to the project, and it was later determined that a single high dam at this site would be sufficient. In the subsequent Flood Control Act of 1960, the Chamita dam was removed from the project. Construction of Abiquiu Dam began in 1956 and the river was diverted in July 1959. Limited flood control operations began in 1962 and the dam was completed on February 5, 1963, at a cost of $21.2 million.

In 1990 a small power station was constructed at the dam base providing a capacity of 13.5 megawatts (MW).[2] Between 2009–2011, the addition of a turbine increased the plant's capacity to 16.5 MW. The hydroelectric plant is operated by Los Alamos County Department of Public Utilities. 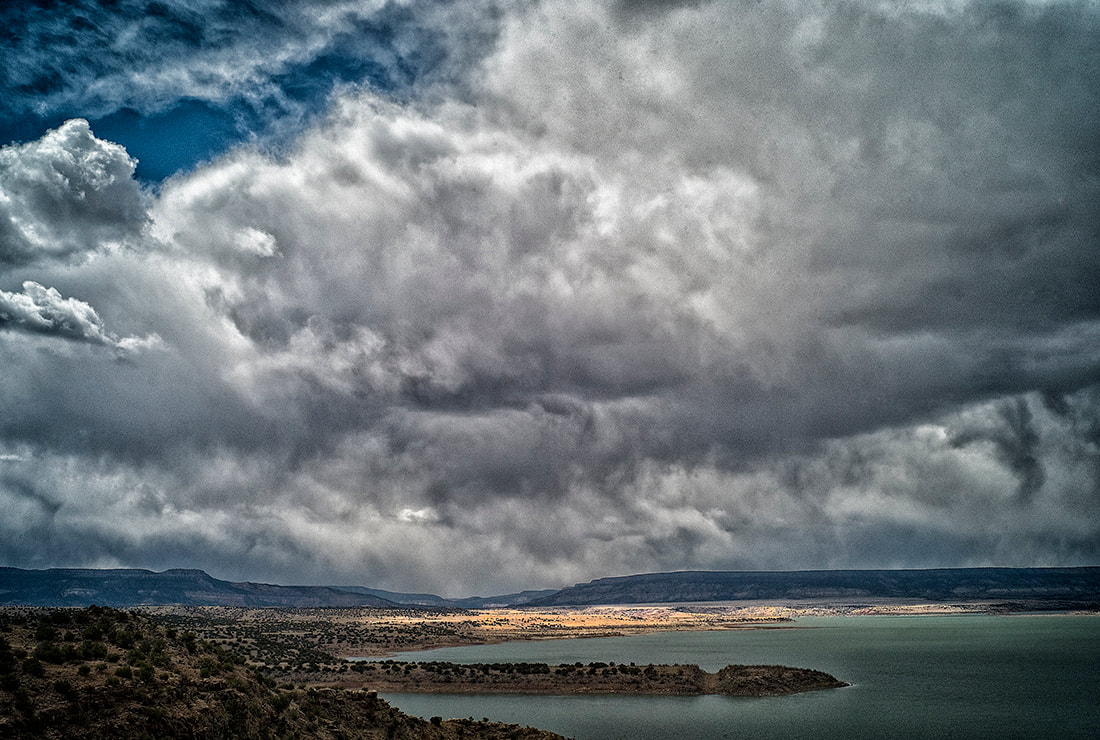 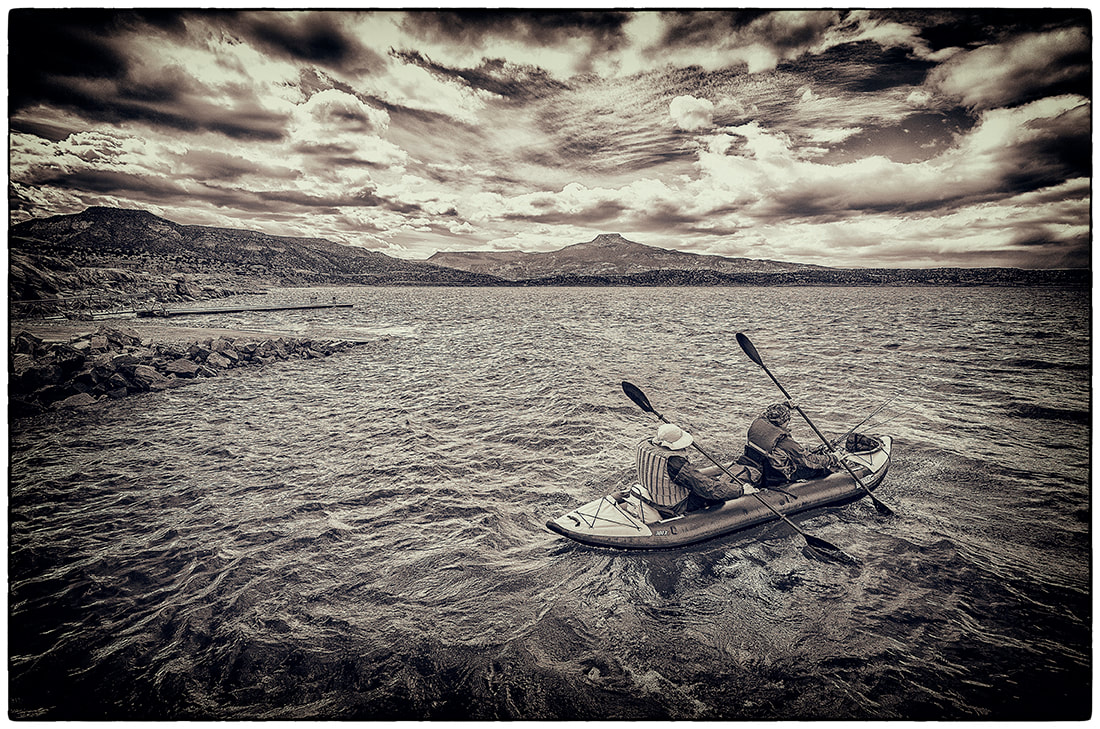 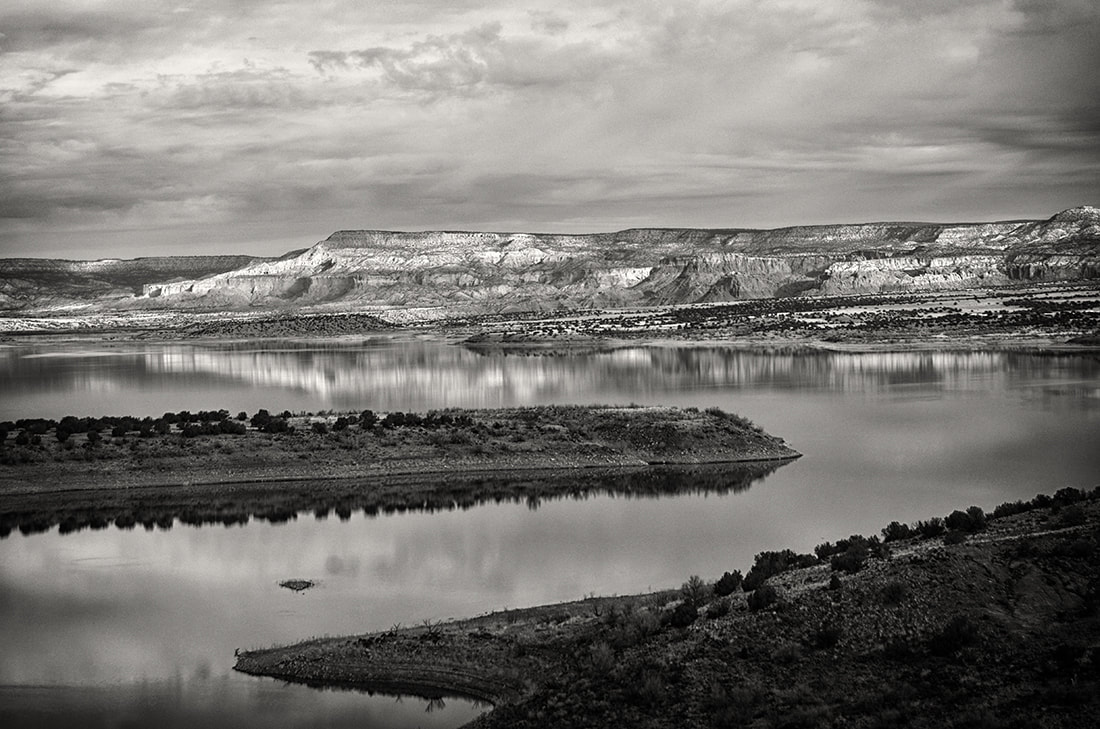 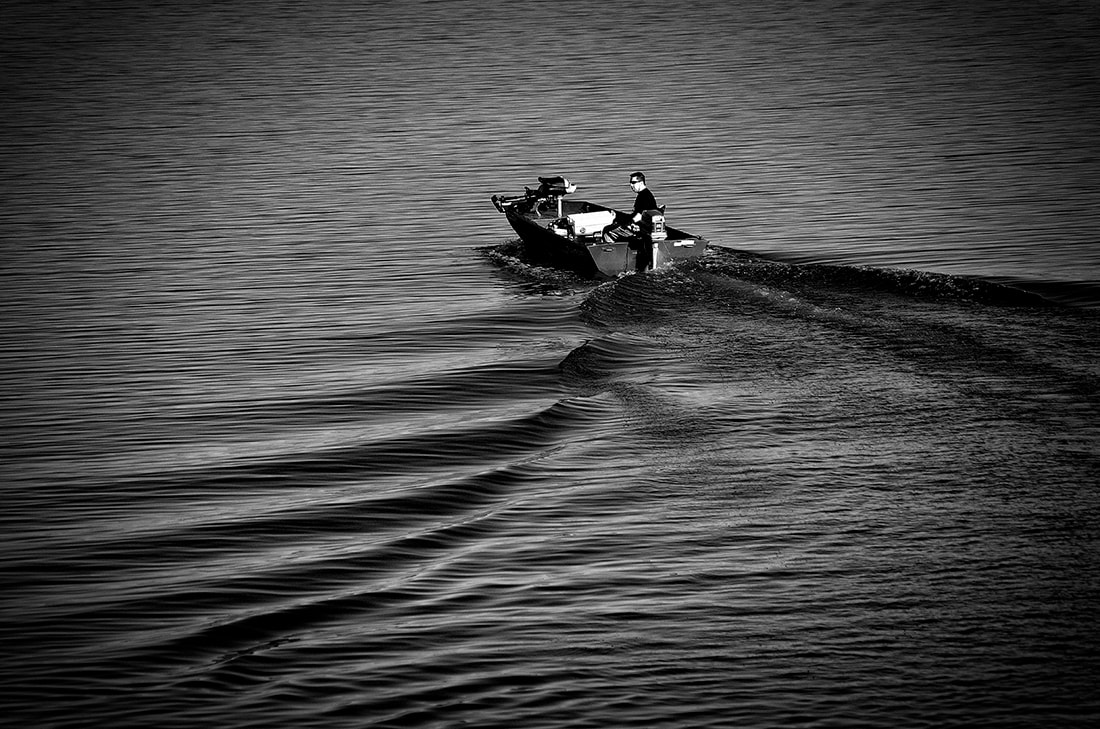 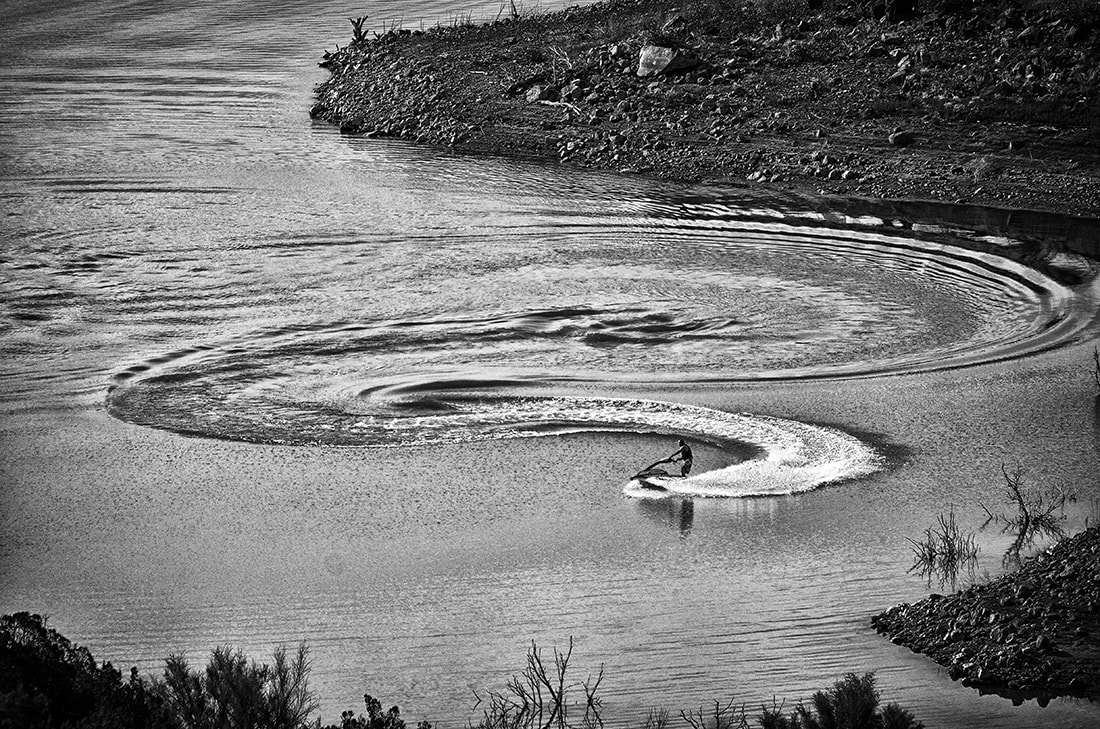 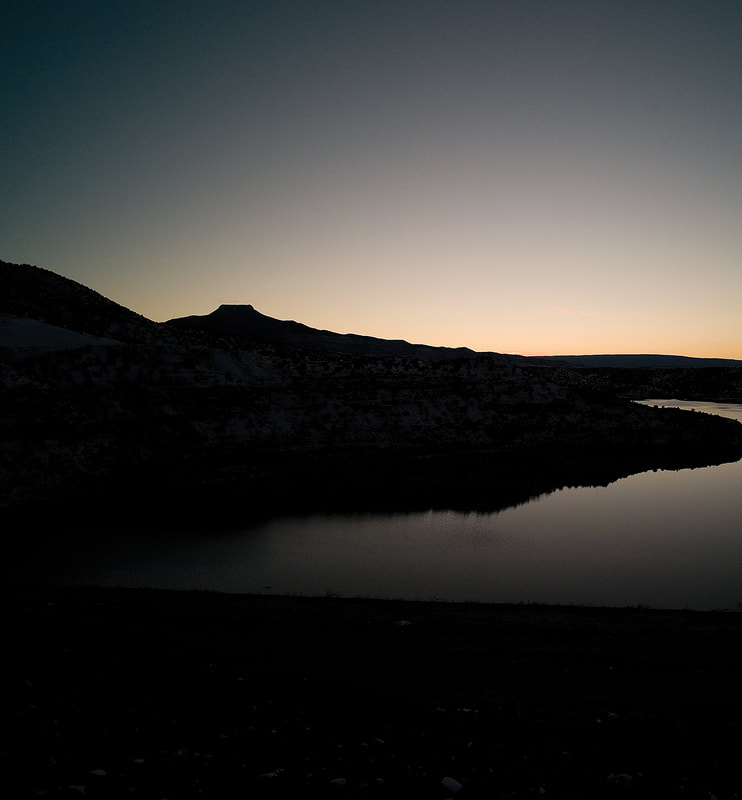 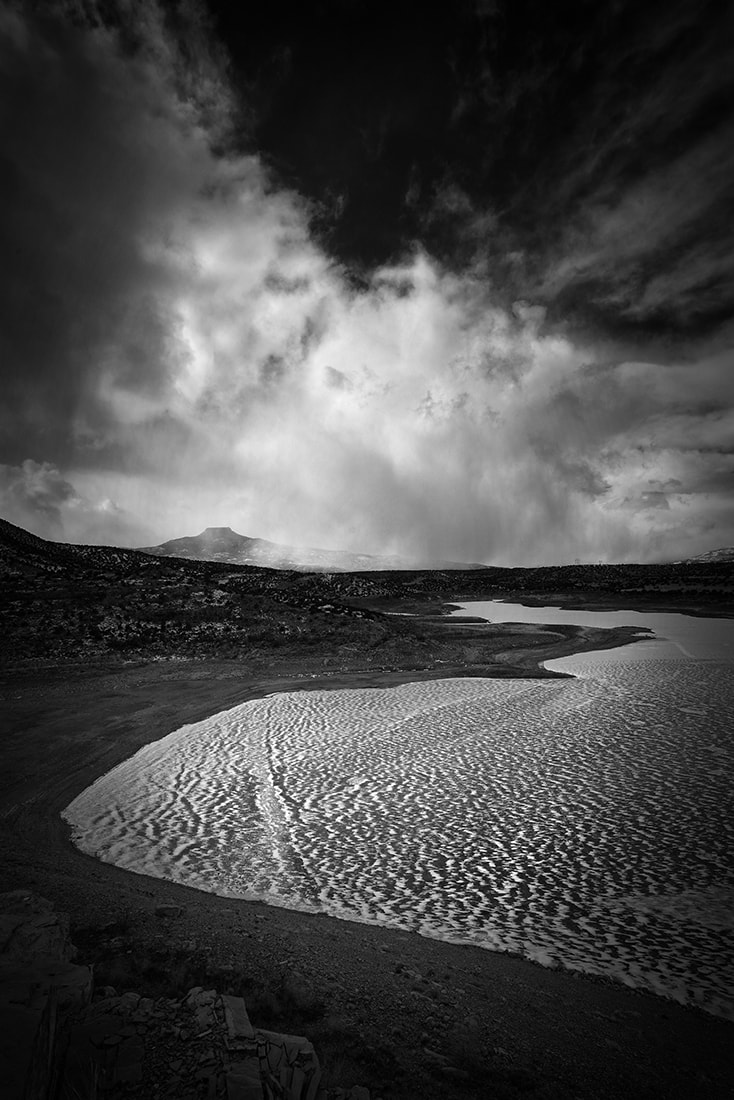 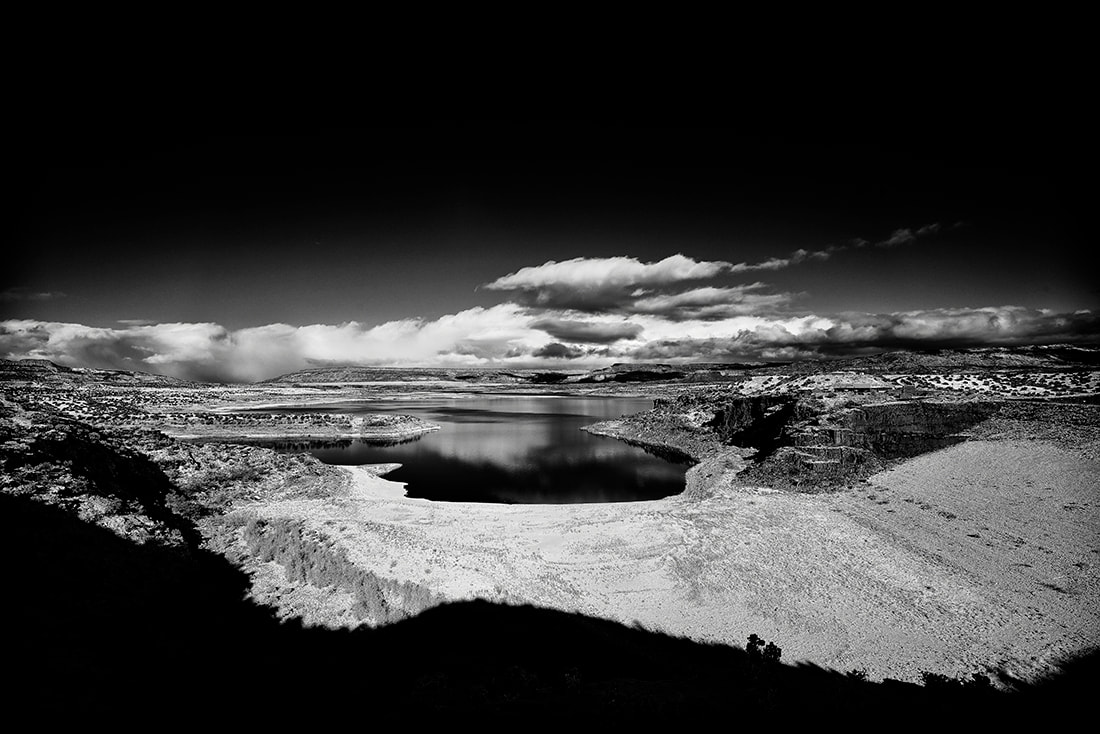 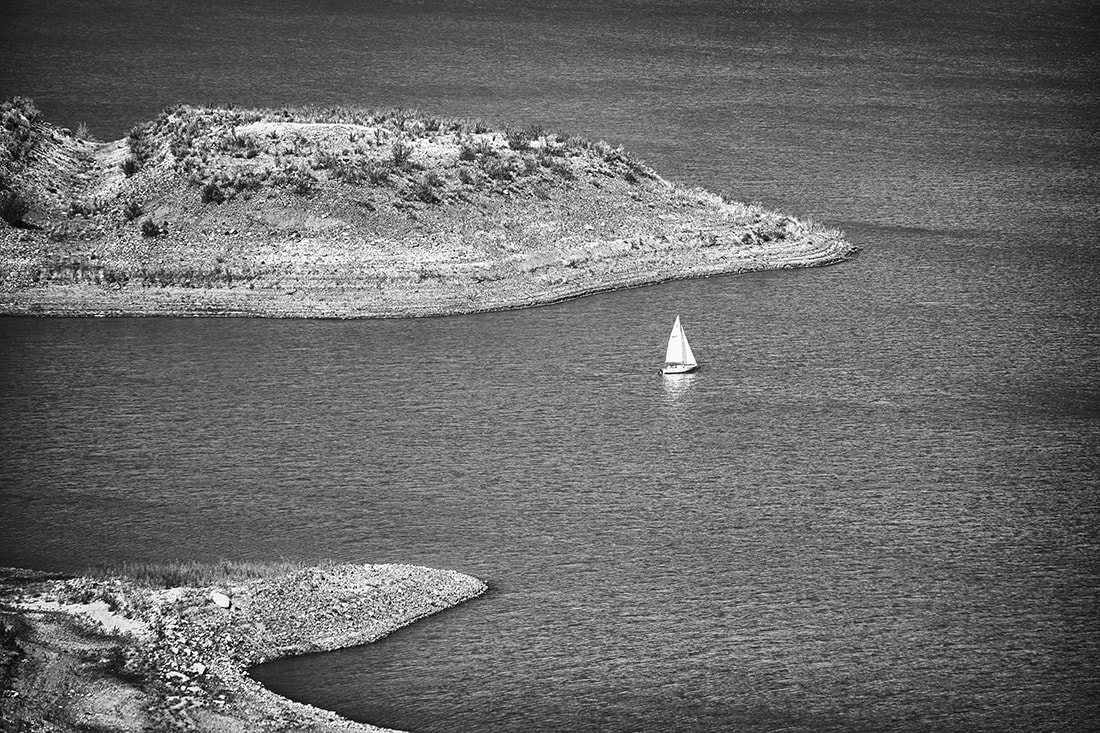 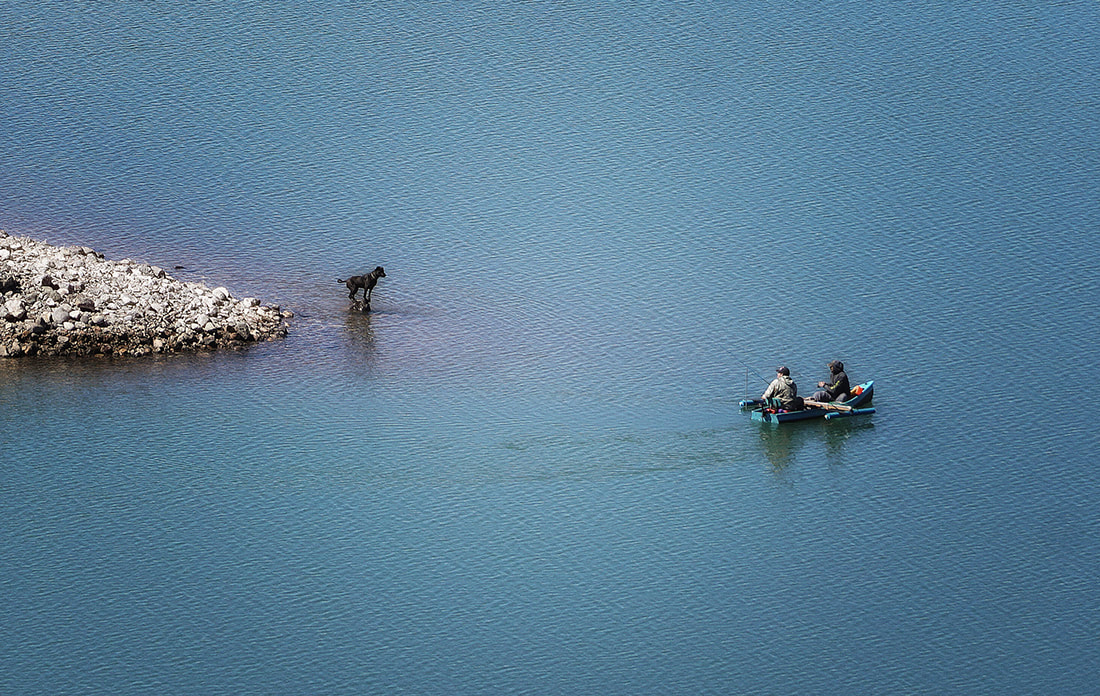 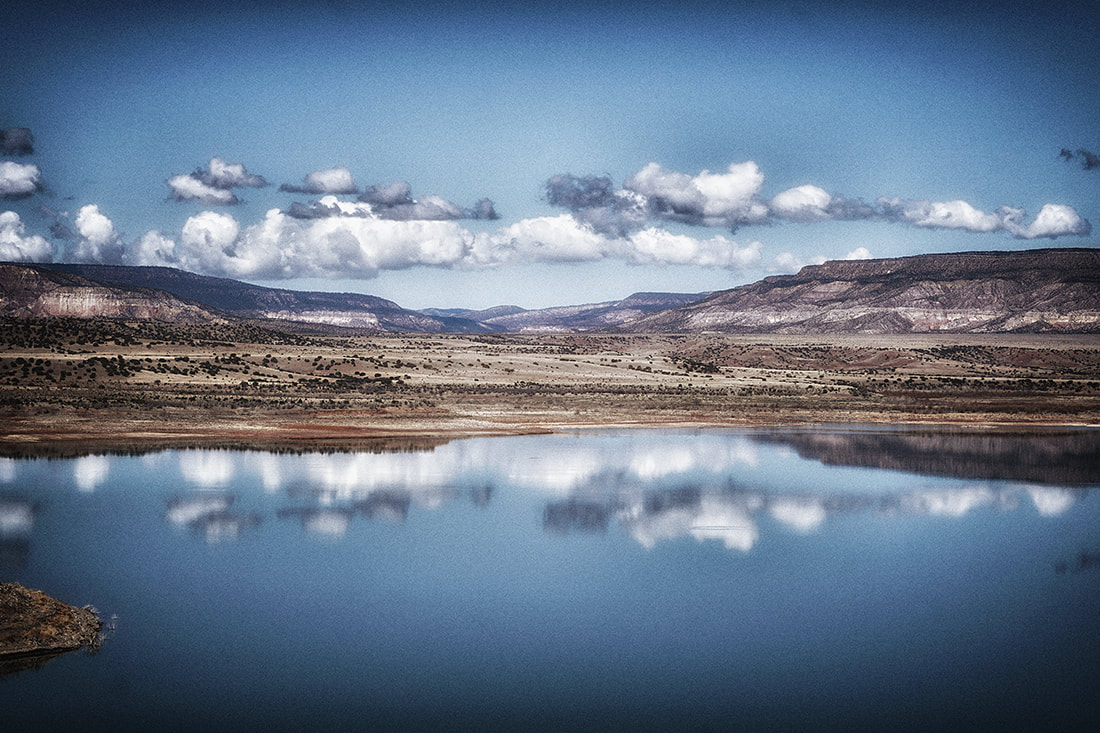 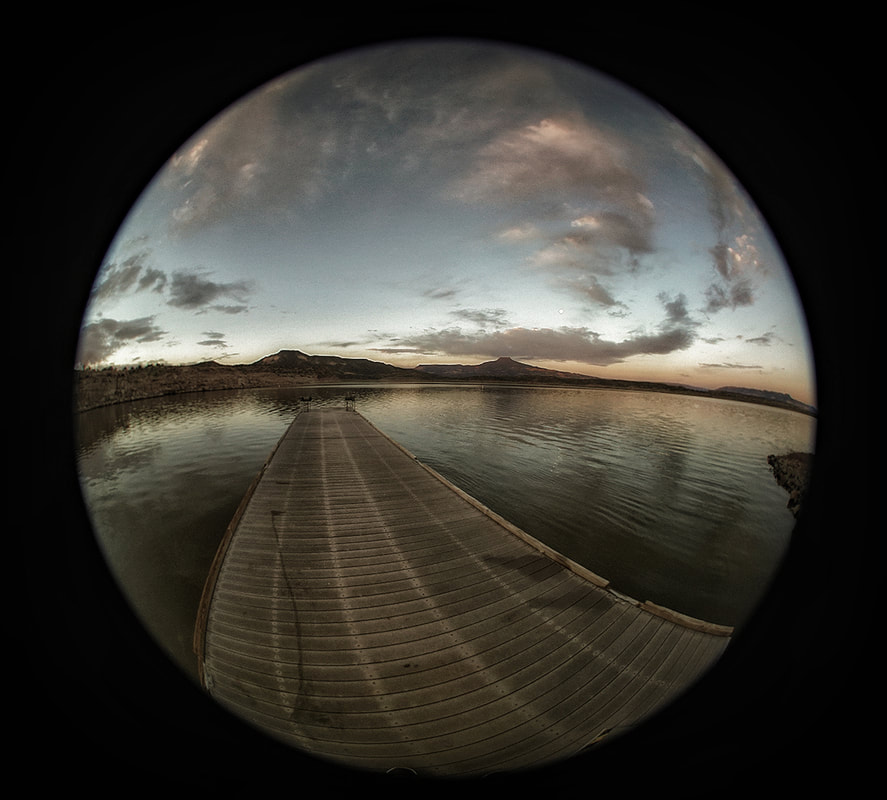 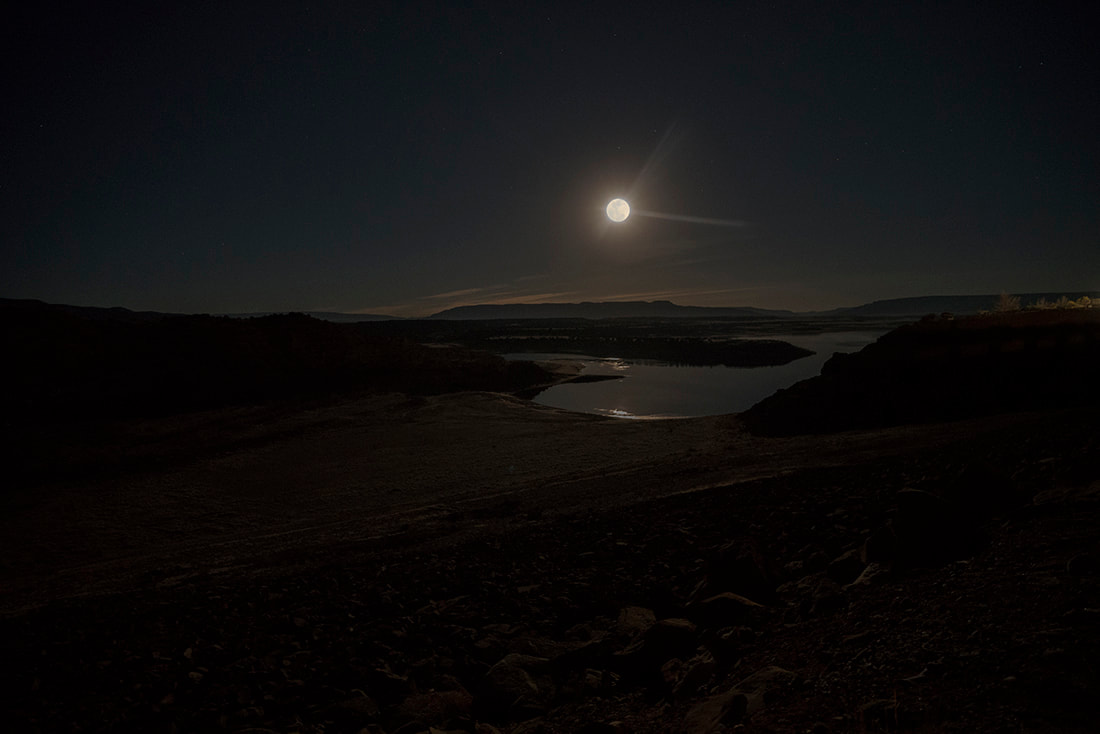