January 1, 2022
A couple of years ago my oldest daughter, Emma, started sending me a photograph she would take each day. She had been posting them on a dedicated Facebook page and since I don’t do social media, she took the time to email me a photo each day.

I thought since she was taking the time to send images to me, I would reciprocate by initiating my own daily series.

The project was called “Pic of the Day,” and was inspired by a photographer Emma had discovered on the Internet.

“She was finishing up a photo-of- the-day series, and had some really amazing stuff,” Emma said. “She also put quotes and even music selections to listen to while viewing the photos. Her work inspired me to create my own photo of the day series.”

Coming up with a photo per day may seem like an easy task, but when you think that you want to come up with an image that is worth sharing with others, it becomes a bit more difficult. You are putting yourself and your thoughts — visual and verbal — out there to be judged. In addition to posting the photos online, Emma wanted to add some sort of text.

“I used quotes to give another aspect to the photos, to give some insight into the thought process I was having looking at the photo – sometimes it would be obvious why I chose the quote, other times not as apparent,” she says. “More often than not, I’d use quotes to accompany the photos. Occasionally, I’d write something of my own, or not have any text and let the photo speak for itself. Sometimes I felt like the quote made the photo – in that the photo was sort of mediocre, but the quote made it funny or interesting in a different way,” Emma explained and then added, “yes, not every single day of the project turned out a fantastic photo – it was a learning process, and part of it was accepting what I’d gotten. If the shots from the day were so-so, that was what I had to work with.

She admits that the hardest part of the project was staying motivated and finding new subjects to photograph in the same place, often in and around her home.

“It really gave me an opportunity to look at things in a whole new light — that’s a photographer’s joke, ha ha. Noticing details in things that I may had taken for granted, or observing things at different times of day were key to developing new images from familiar surroundings,” she said.

“Some days, something would just happen, and I knew that it would  be perfect for the pic of the day. For example, on St. Patrick’s Day, I came home to find a green butterfly sitting just outside my door, waiting for me to take its photo — or for the wind to die down. Some days, the images were just waiting for me, in the situations that I encountered. Those were the best days, the best images, rather than the ones I tried to make happen. I began to go out thinking, ‘what great opportunity is going to present itself to me today?’ Most days I got something in response. Some days not.”

I've continued picking out photographs for my "Pic of the Day" pics and below (and the photo above, which was taken on Jan. 1, 2020, are what I've accumulated to date. 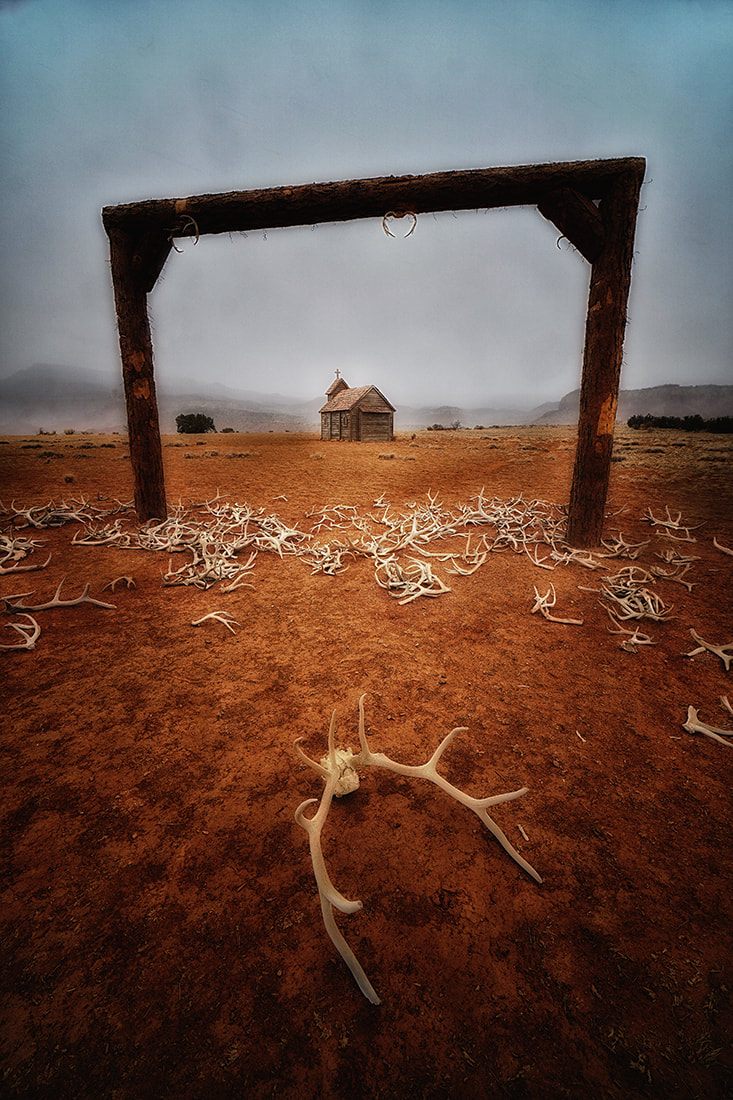 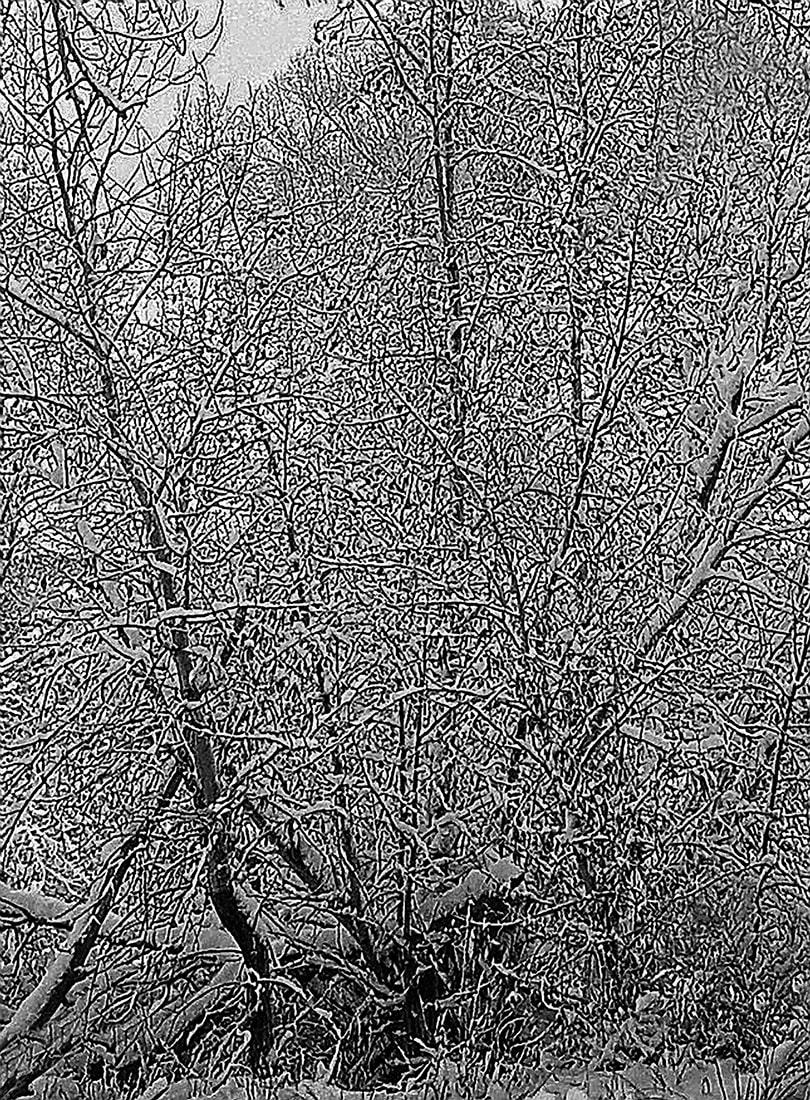 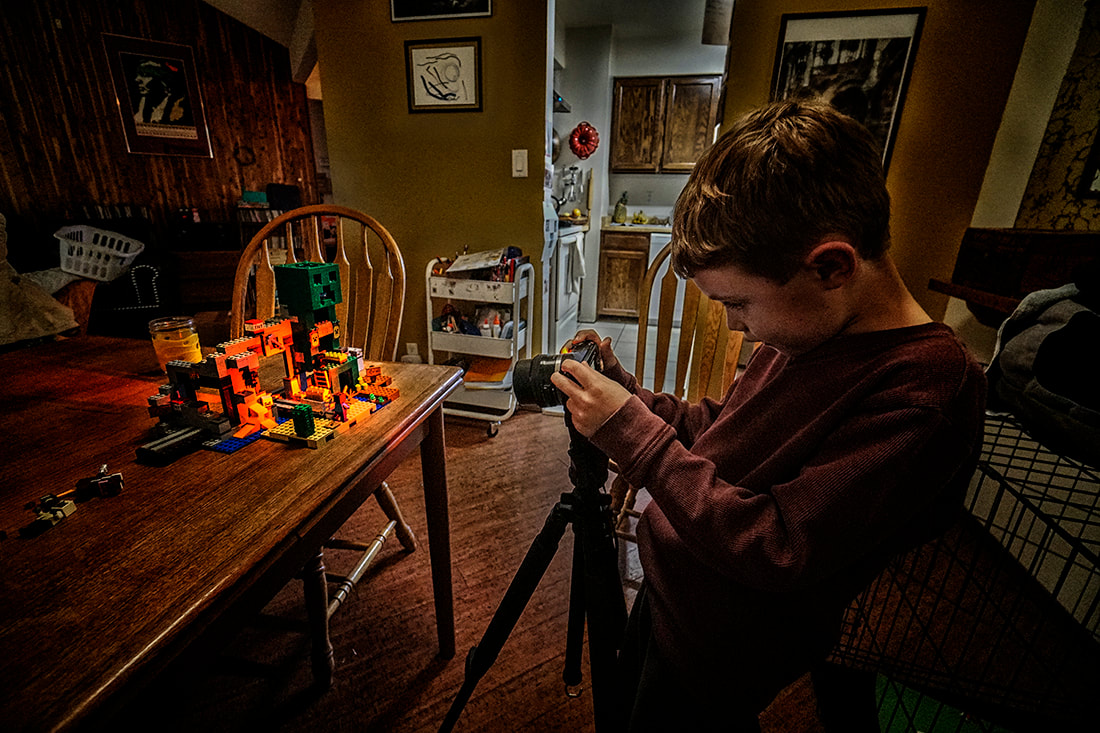 January 5, 2022 — One of my grandsons working on a Lego stop motion film 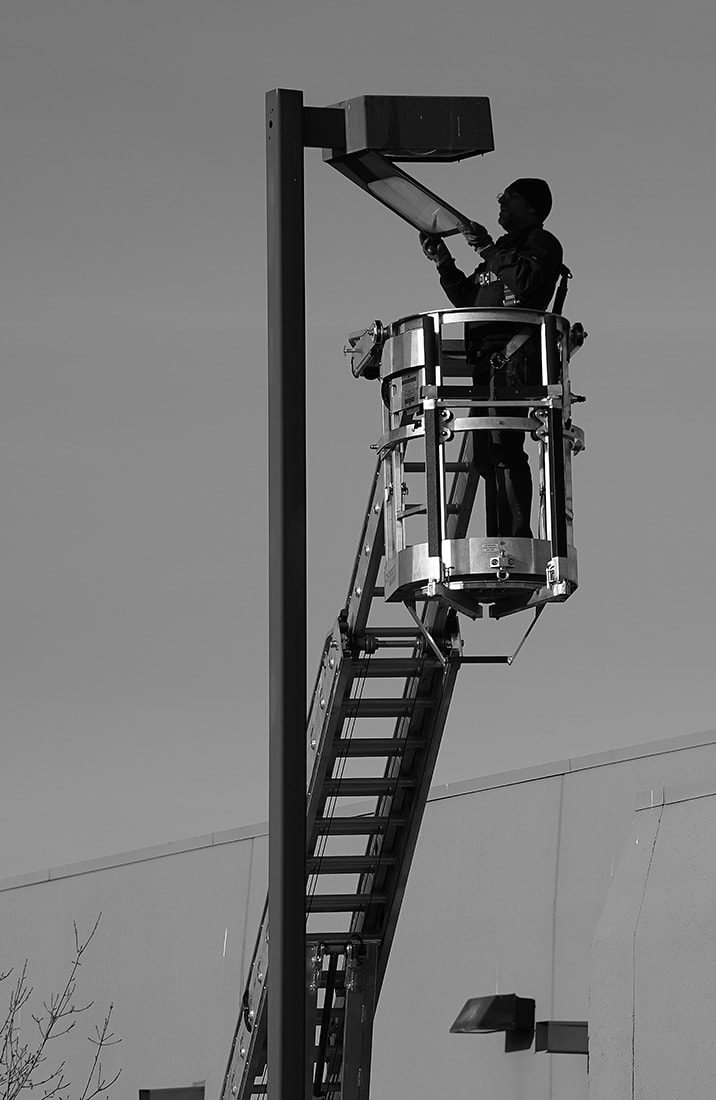 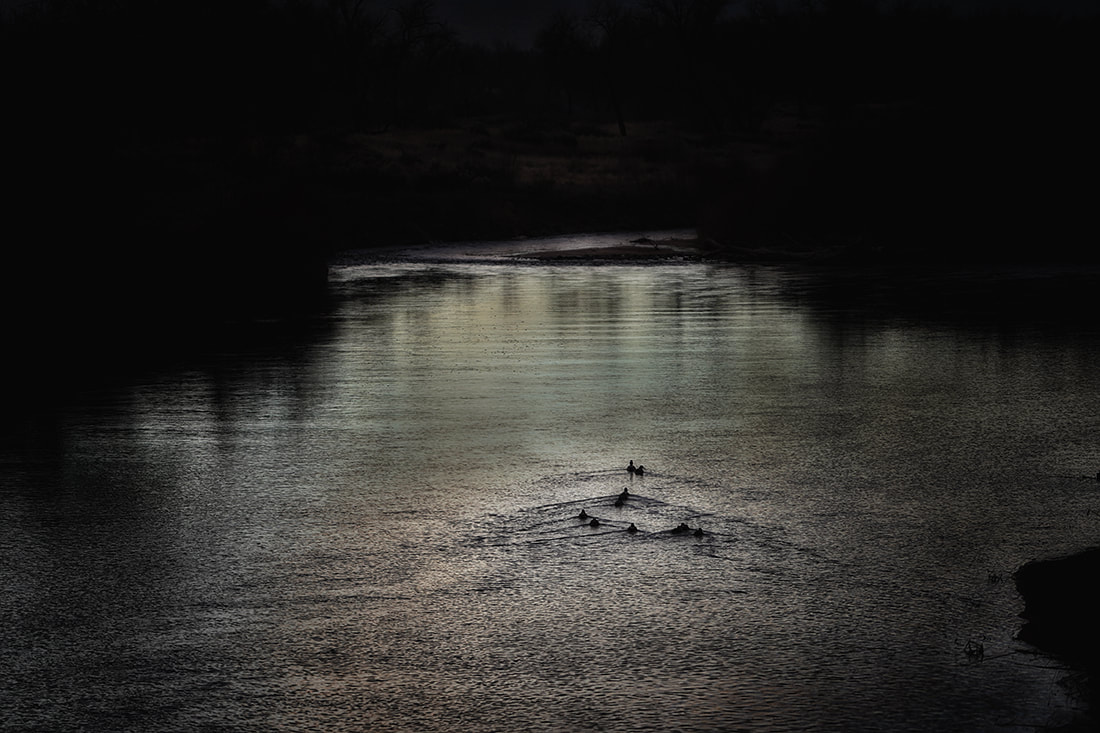 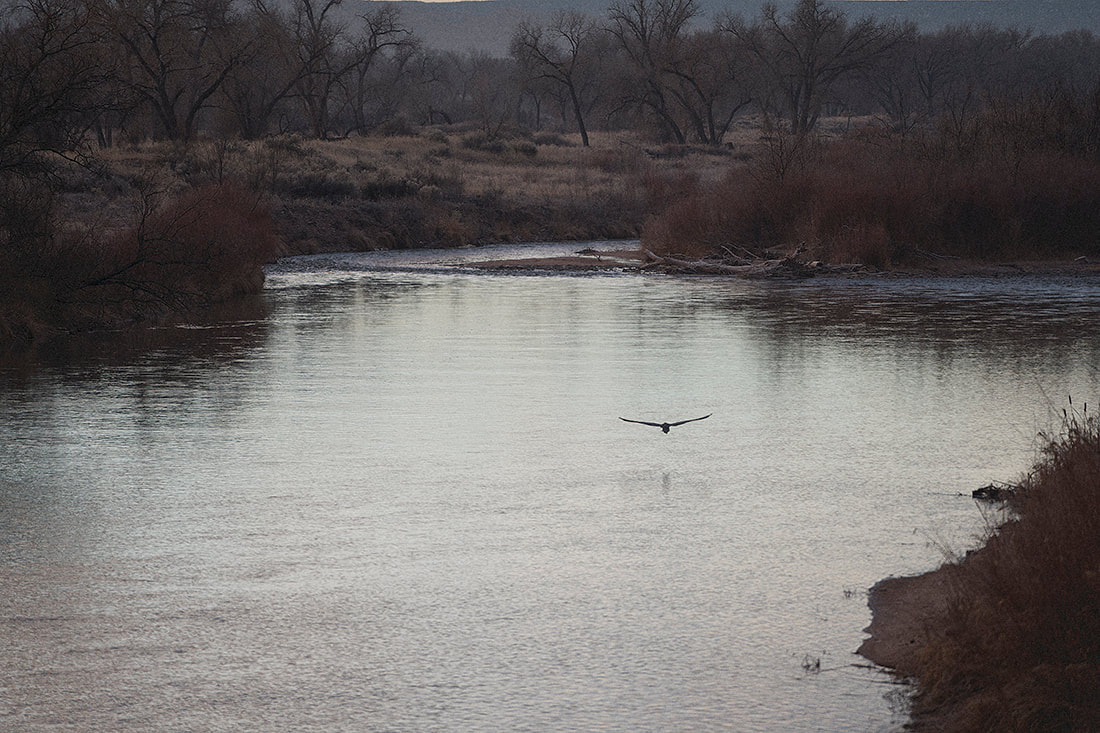 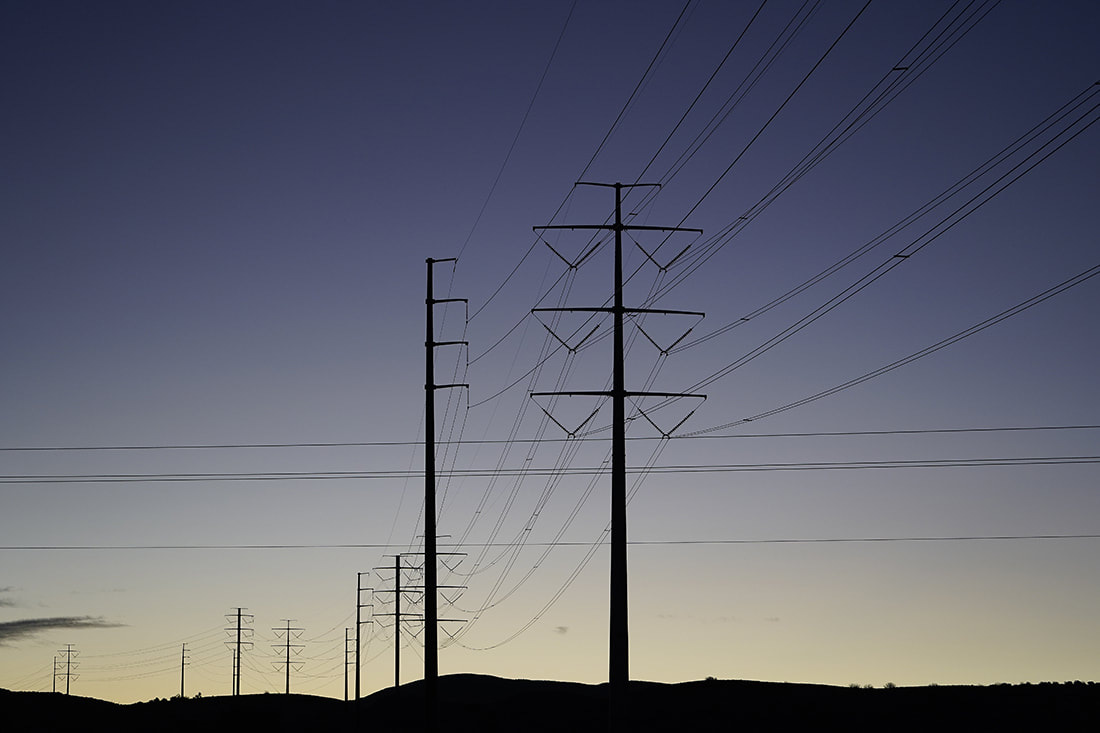 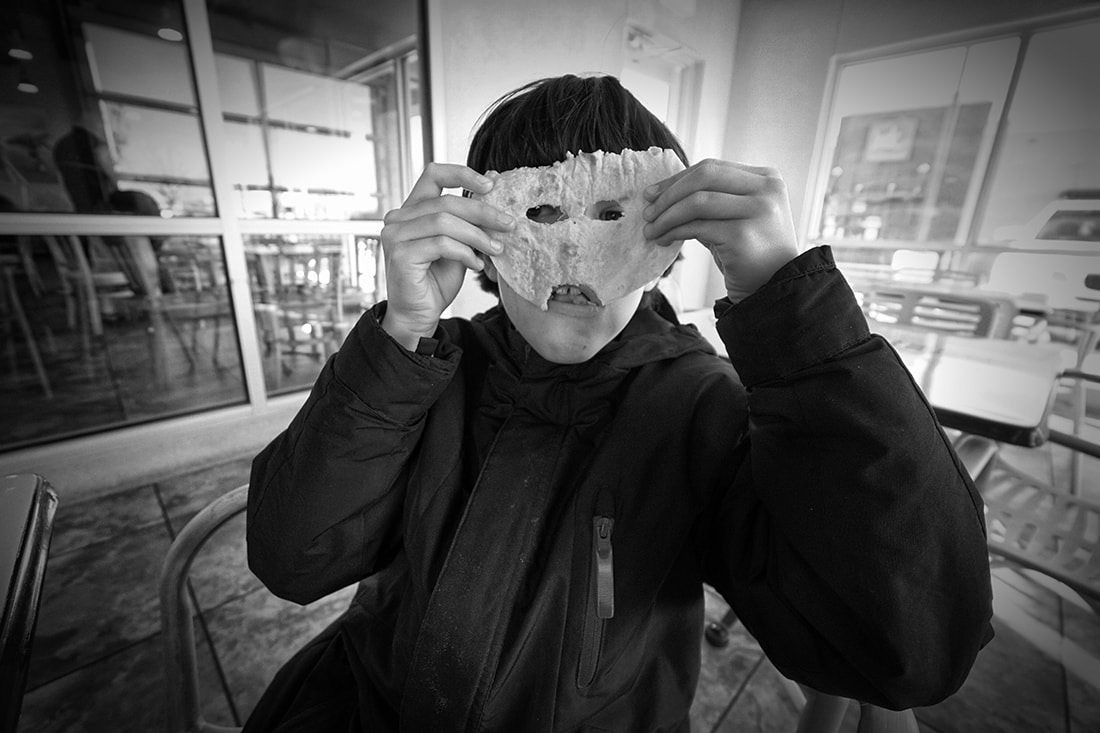 January 10, 2022 — One of the Tortilla Brothers at Taco Cabana, their home base in Albuquerque, New Mexico 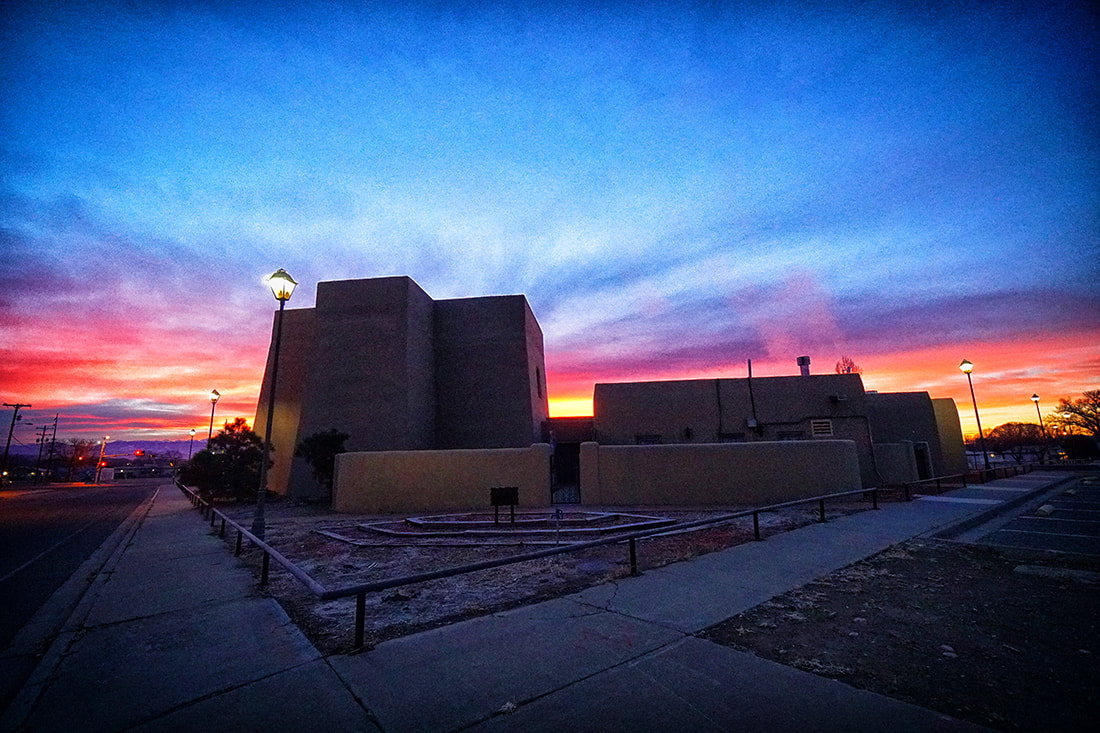 January 11, 2022 — Sunrise over the Convento on the Espanola, New Mexico, Plaza 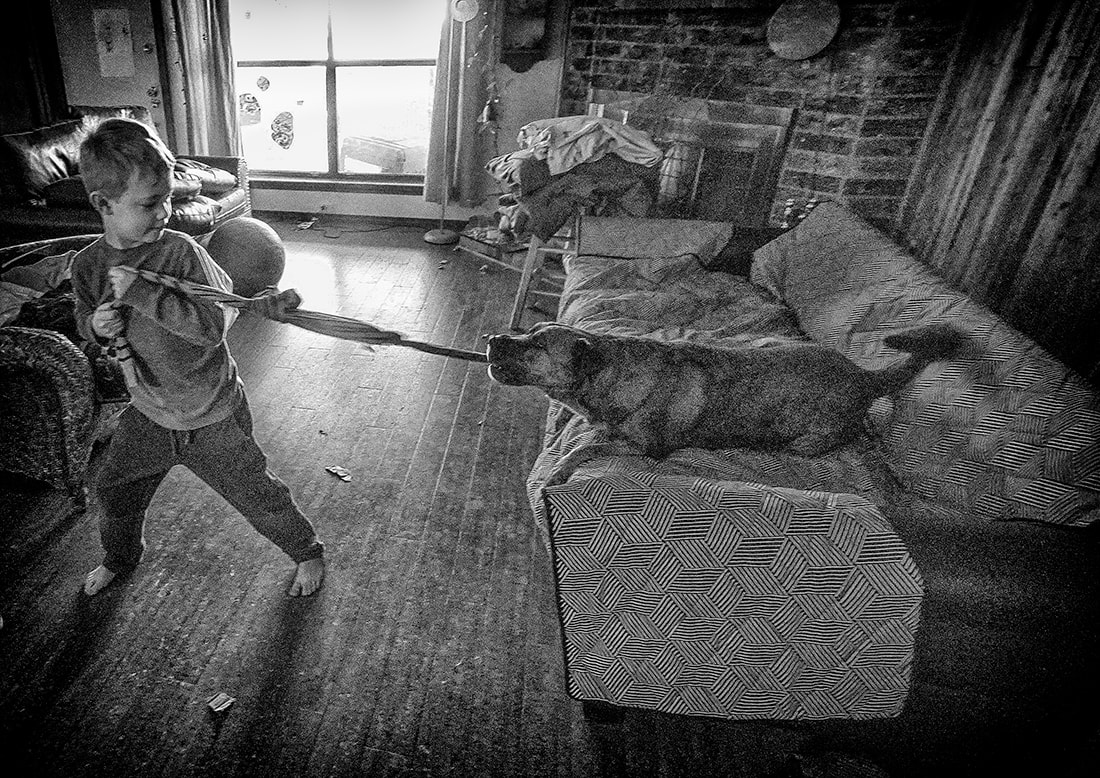 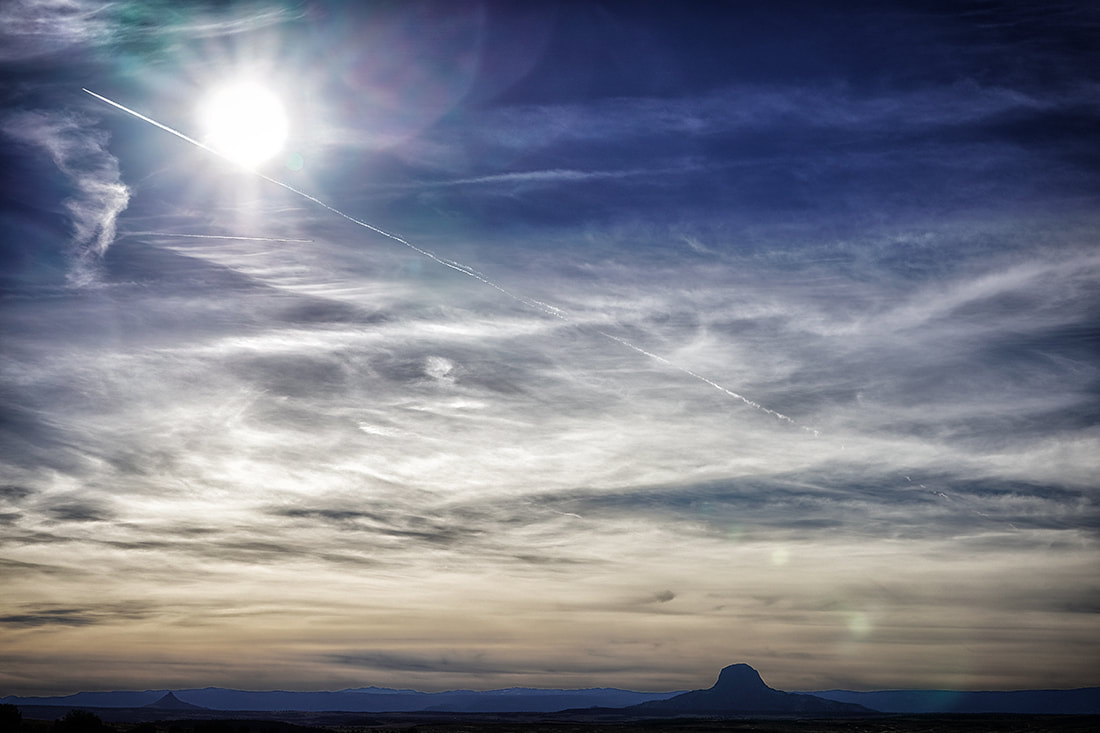 January 21, 2022 — Rio Chama in Northern New Mexico at sunrise. This is a mirror photo where I duplicated the original image and flopped it 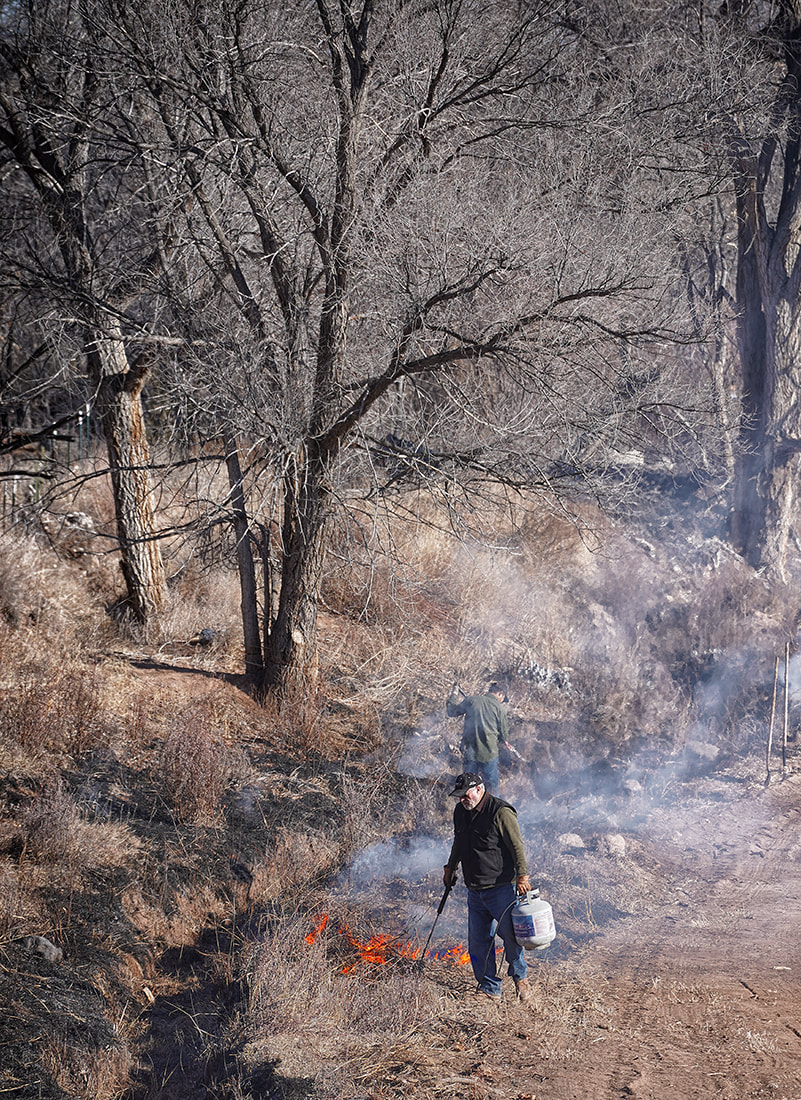 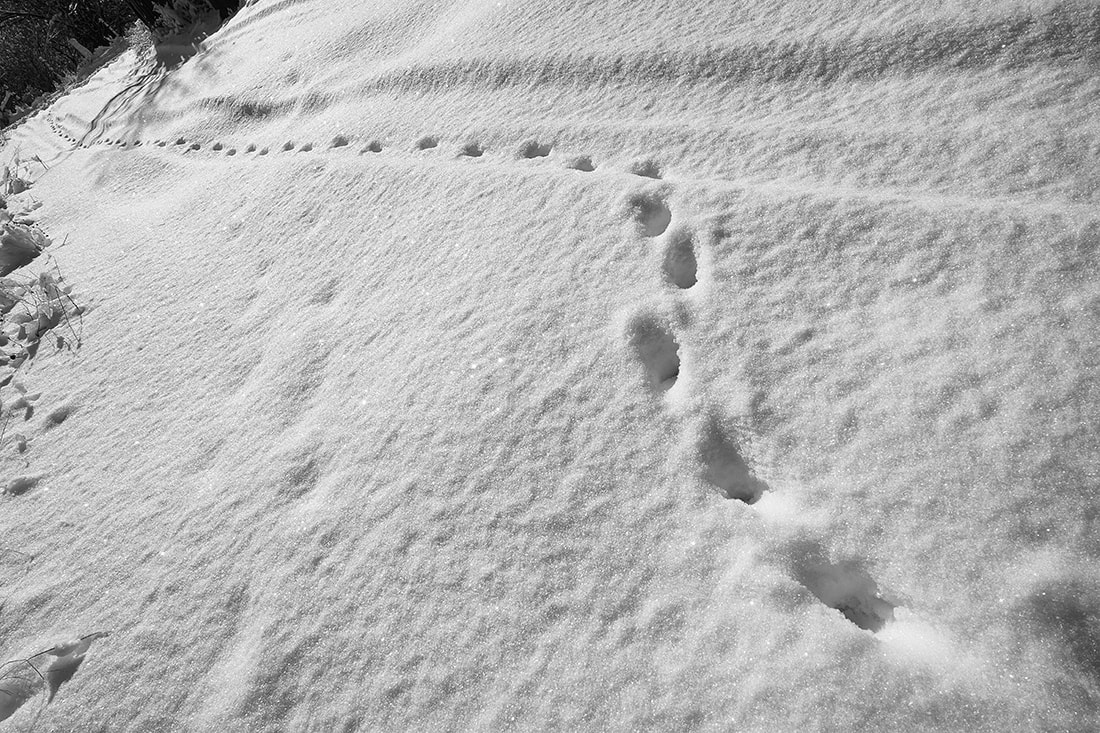 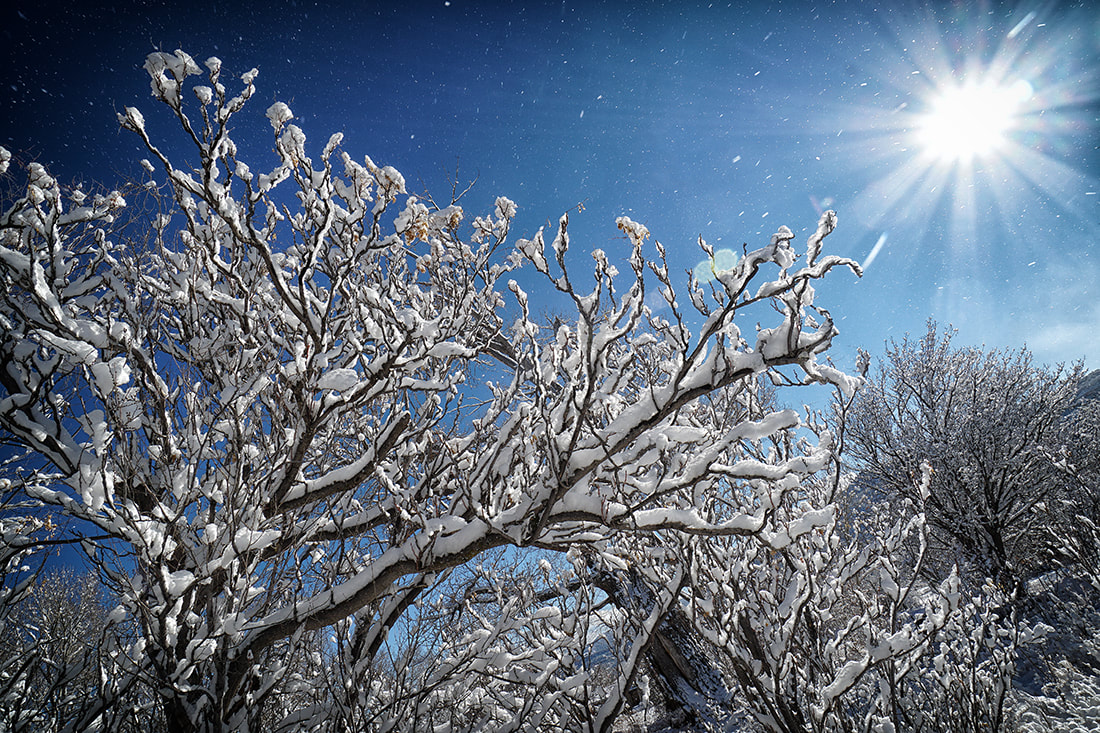 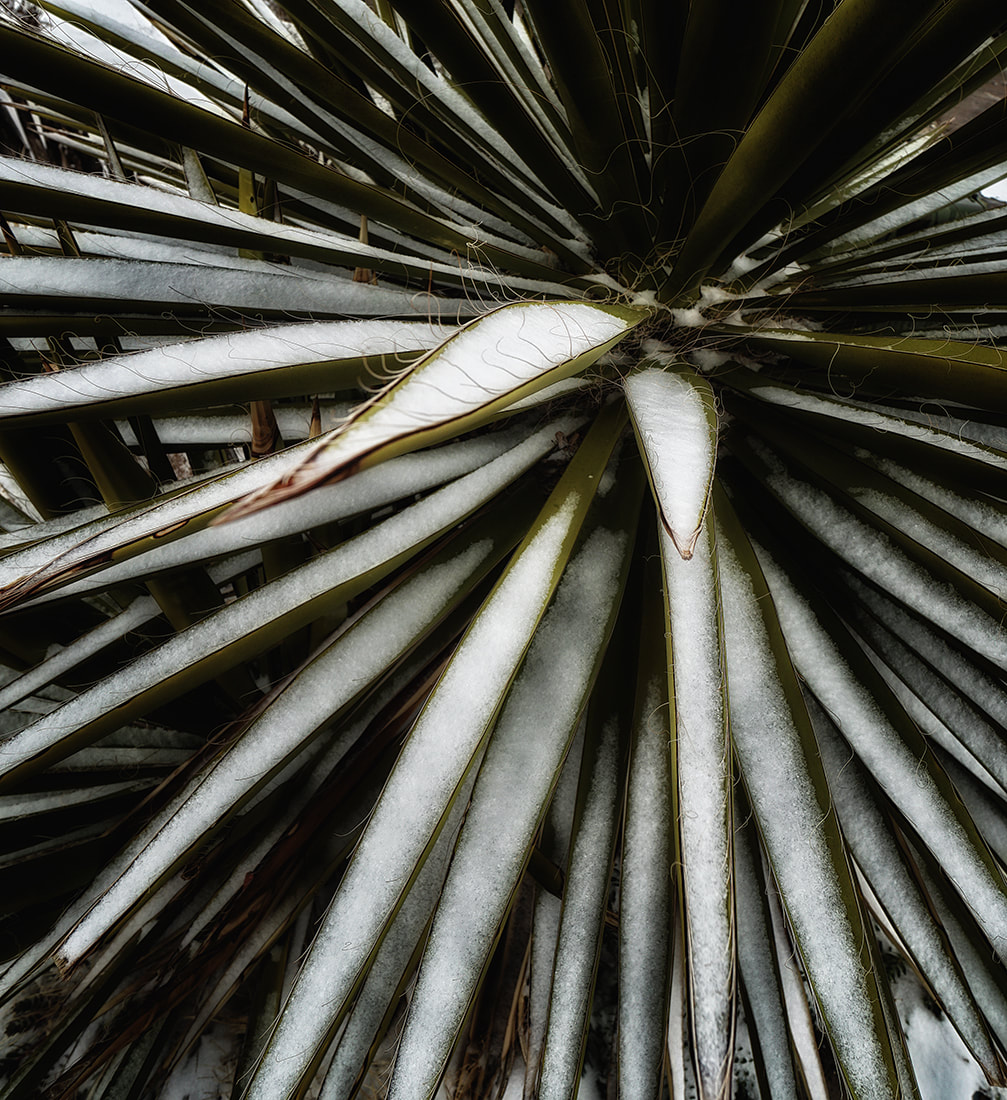 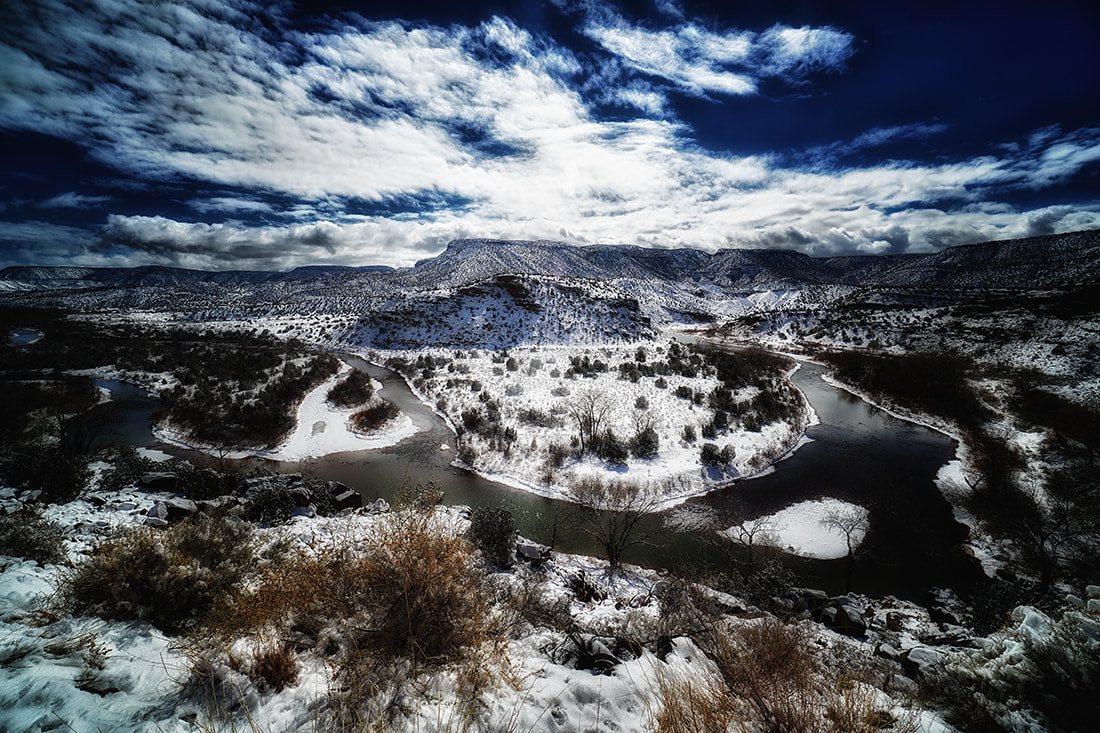 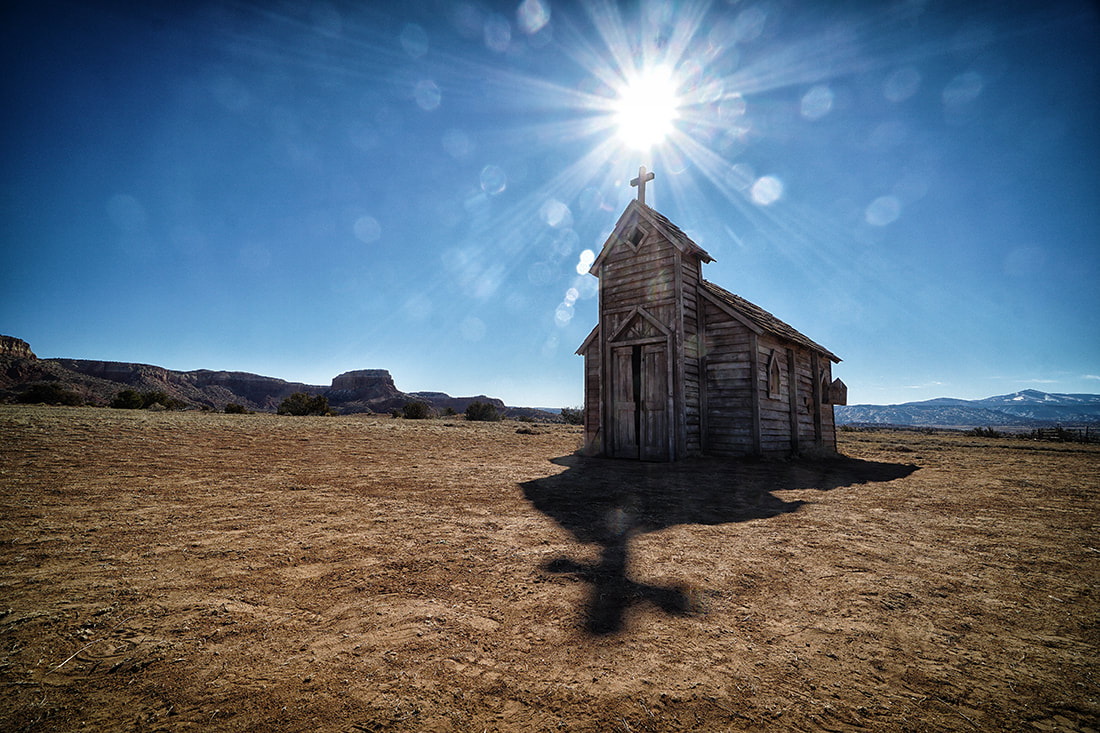 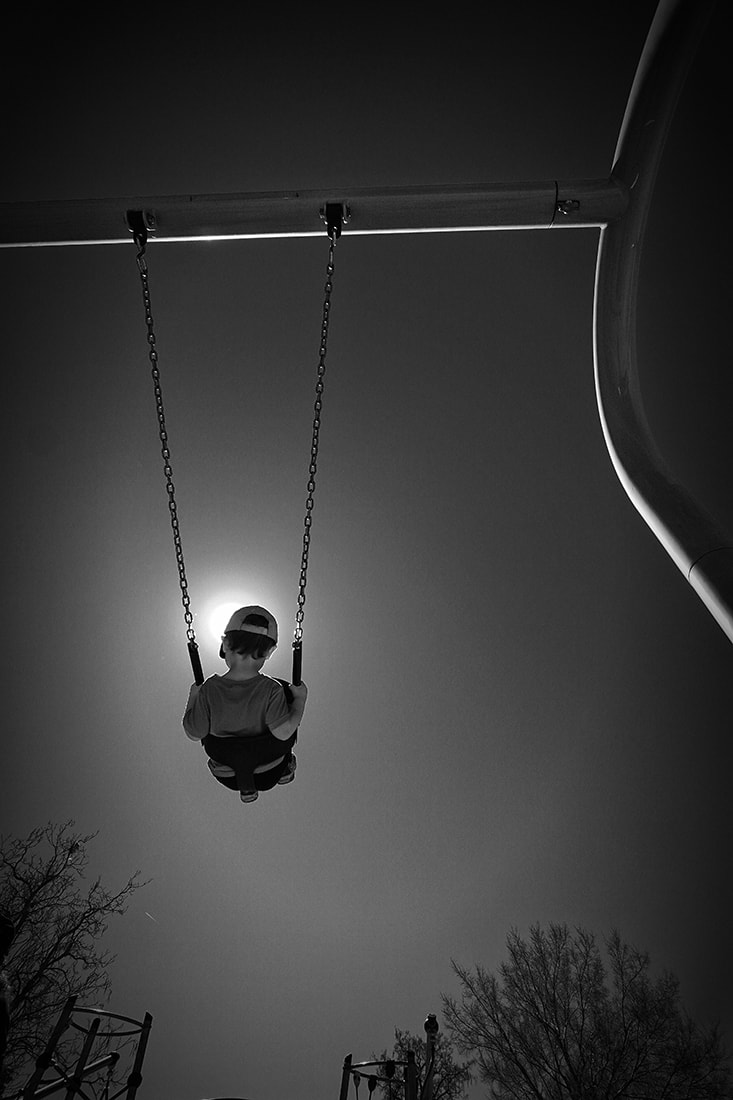 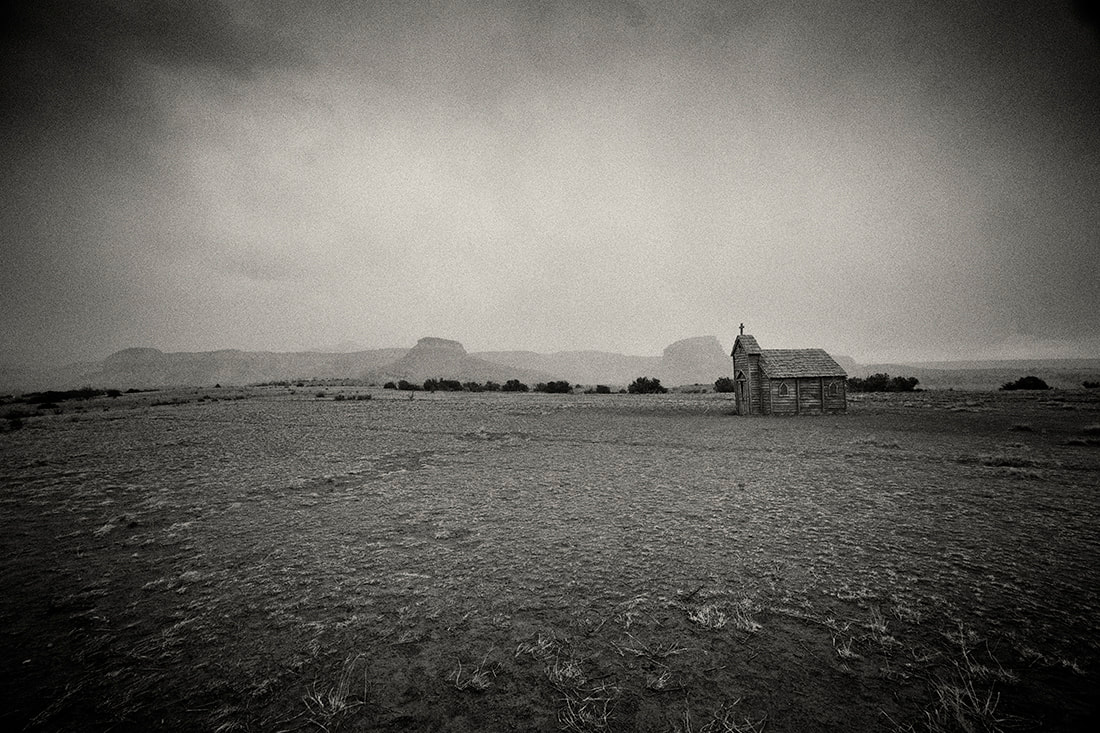 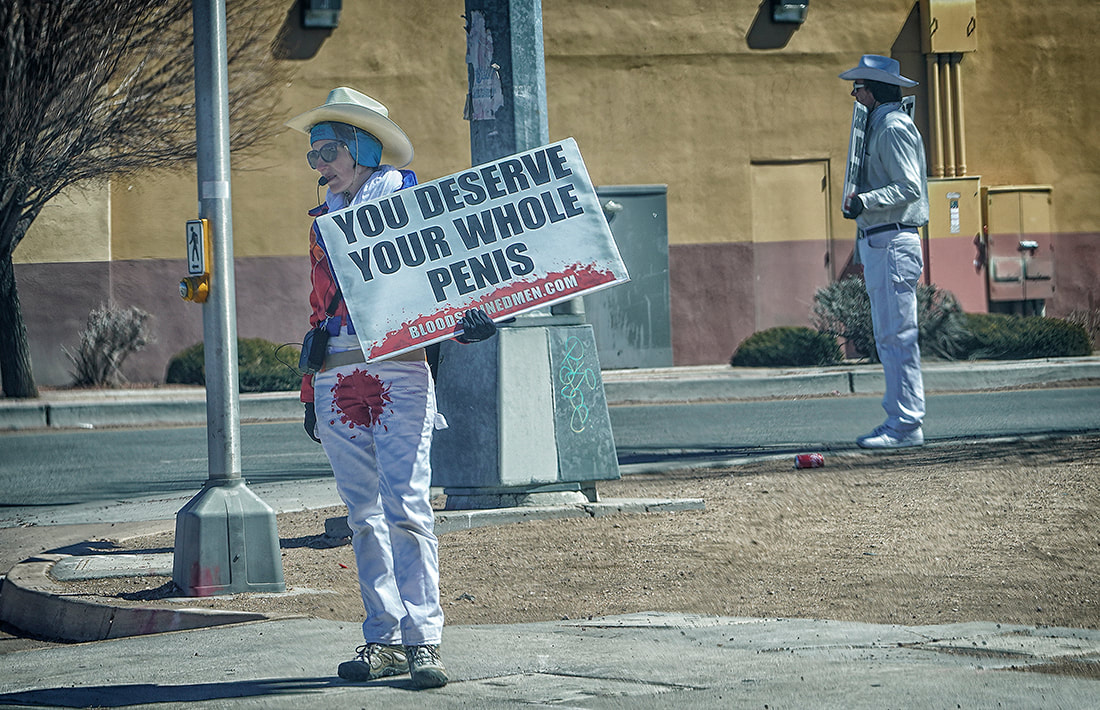 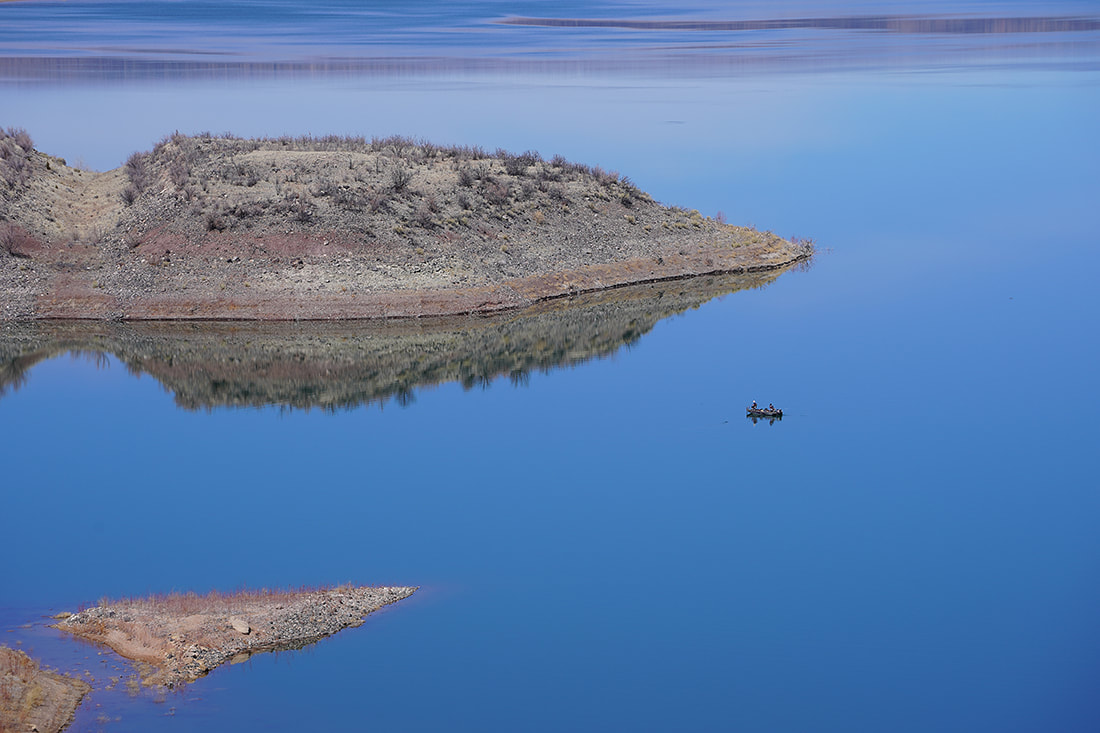 March 15, 2022 — Two fishermen enjoy the smooth surface and warm weather, and apparently the Abiquiu Dam to themselves. Northern New Mexico