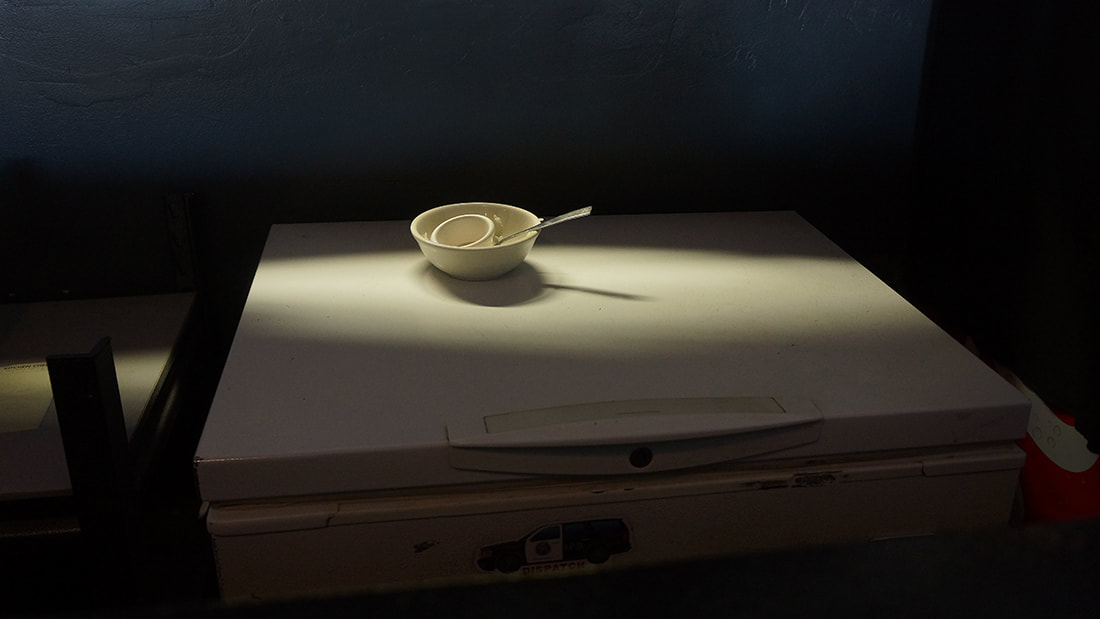 ​Story and photos by Bob Eckert

Although I am most attracted to photographs containing people, I love running into the impromptu still life subject now and again. Most of my still life photographs resemble paintings that utilize chiaroscuro, but the term is often used to describe lighting that resembles the painterly technique.

Chiaroscuro is an oil painting technique, developed during the Renaissance, that uses strong tonal contrasts between light and dark to model three-dimensional forms, often to dramatic effect. The underlying principle is that solidity of form is best achieved by the light falling against it. Artists known for developing the technique include Leonardo da Vinci, Caravaggio and Rembrandt. It is widely used in black and white and low-key photography, but can be used in color and black and white images.

Origin in the chiaroscuro drawing

Chiaroscuro originated during the Renaissance as drawing on colored paper, where the artist worked from the paper’s base tone toward light using white gouache, and toward dark using ink, bodycolor or watercolor. These in turn drew on traditions in illuminated manuscripts going back to late Roman Imperial manuscripts on purple-dyed vellum. Such works used to be called “chiaroscuro drawings”, but are more often described in modern museum terminology by such formulae as “pen on prepared paper, heightened with white body color.” Chiaroscuro woodcuts began as imitations of this technique. When discussing Italian art, the term sometimes is used to mean painted images in monochrome or two colors, more generally known in English by the French equivalent, grisaille. The term broadened in meaning early on to cover all strong contrasts in illumination between light and dark areas in art, which is now the primary meaning.

The more technical use of the term chiaroscuro is the effect of light modeling in painting, drawing, or printmaking, where three-dimensional volume is suggested by the value gradation of color and the analytical division of light and shadow shapes—often called “shading.”

Unlike a lot of photographers, I can’t say I always had a camera in my hands. It’s true my father was always taking snapshots or making 8mm movies of our family, but I wasn’t all that attracted to a camera at an early age. My interest intensified when I saw the book, “Americans,” by Robert Frank.

In college I started taking photographs with a Japanese camera I found in a second hand store — a Petri, which other photographers ridiculed because they were convinced that Nikon was the only good camera at the time.

I took a lot of street photographs, assuming that because I was so charmed by Frank’s images that I would follow in his footsteps, but every now and again I would focus my camera lens on a still life themed subject and these un-Robert Frank photographs started to resonate with me.

There are times when I’m out and about and I see a subject, such as the bowl, cup and spoon sitting in sunlight (above) and I simply fall in love. I had just finished eating at the counter in a Japanese cafe and noticed the dishes basking in the sunlight. They were dirty, had just been bussed, and were waiting to be taken back and washed. I immediately thanked the ‘photo God’ and picked up my camera and took about four quick shots. I knew I didn’t have to take too many because the light was perfect and I knew my exposure was right on. 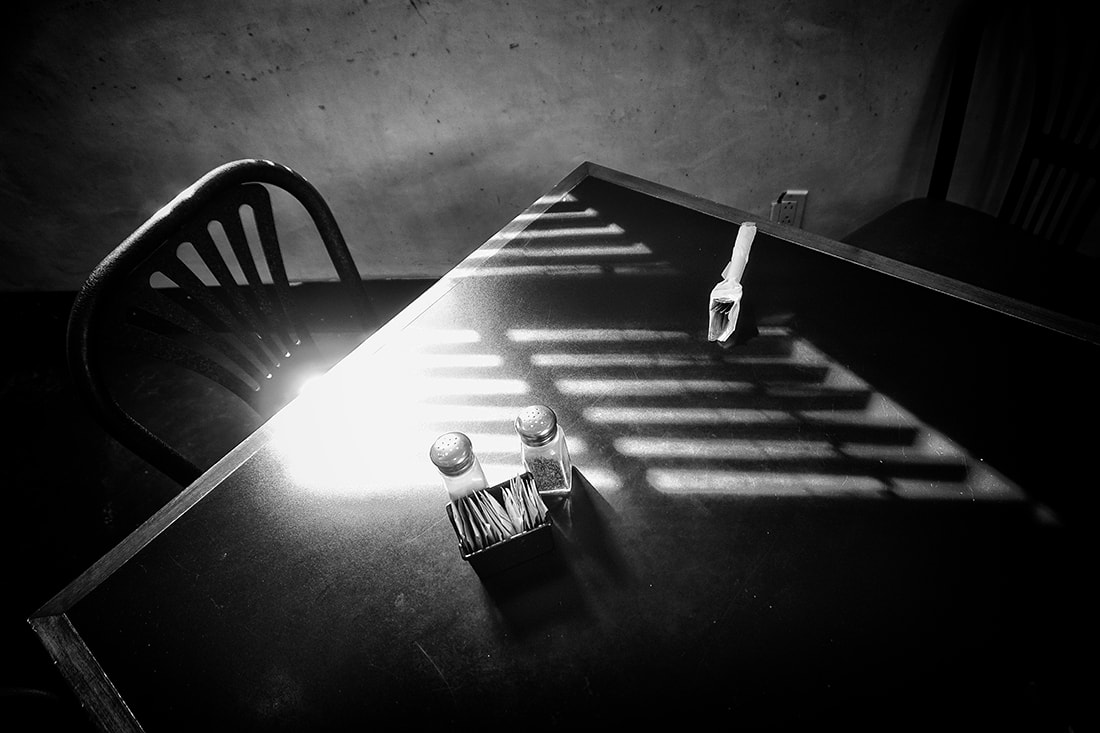 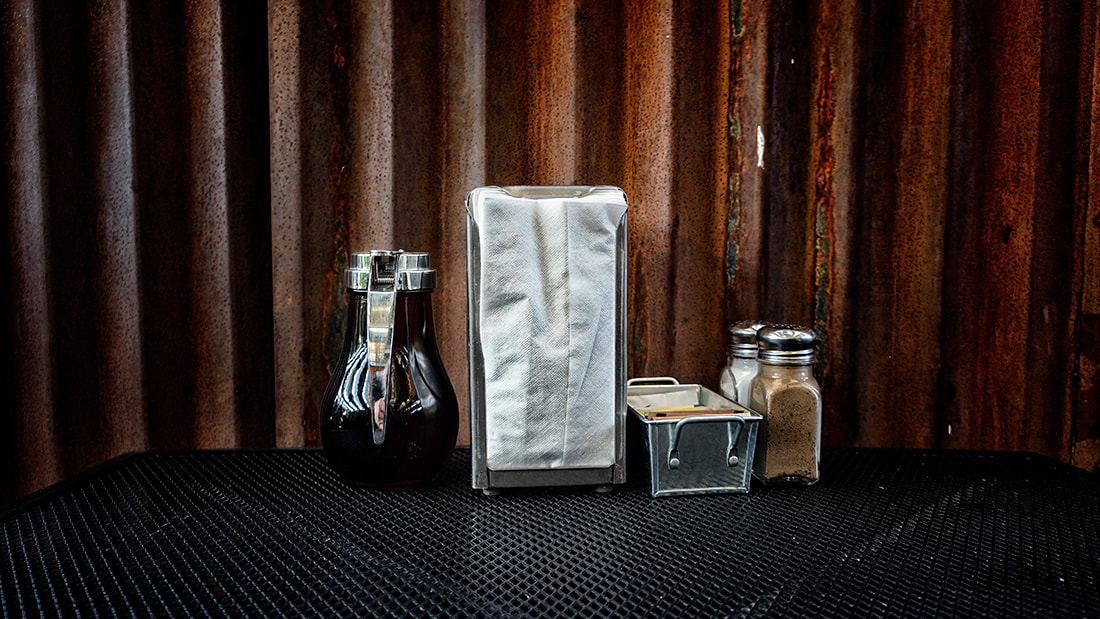 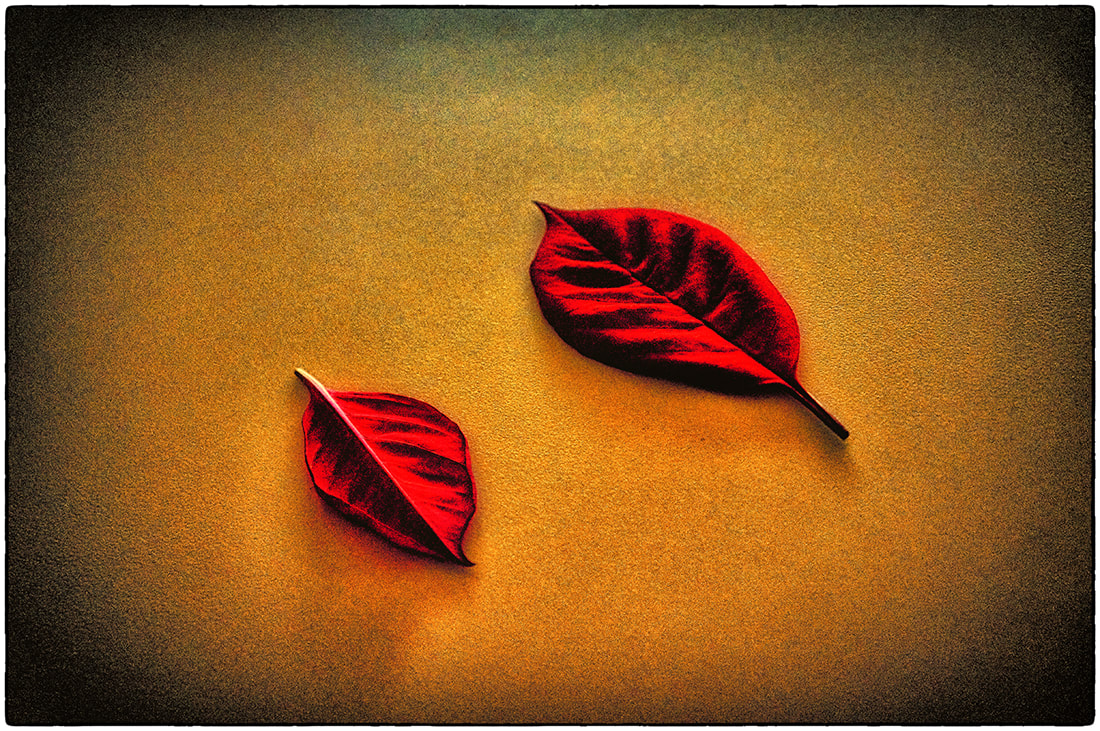 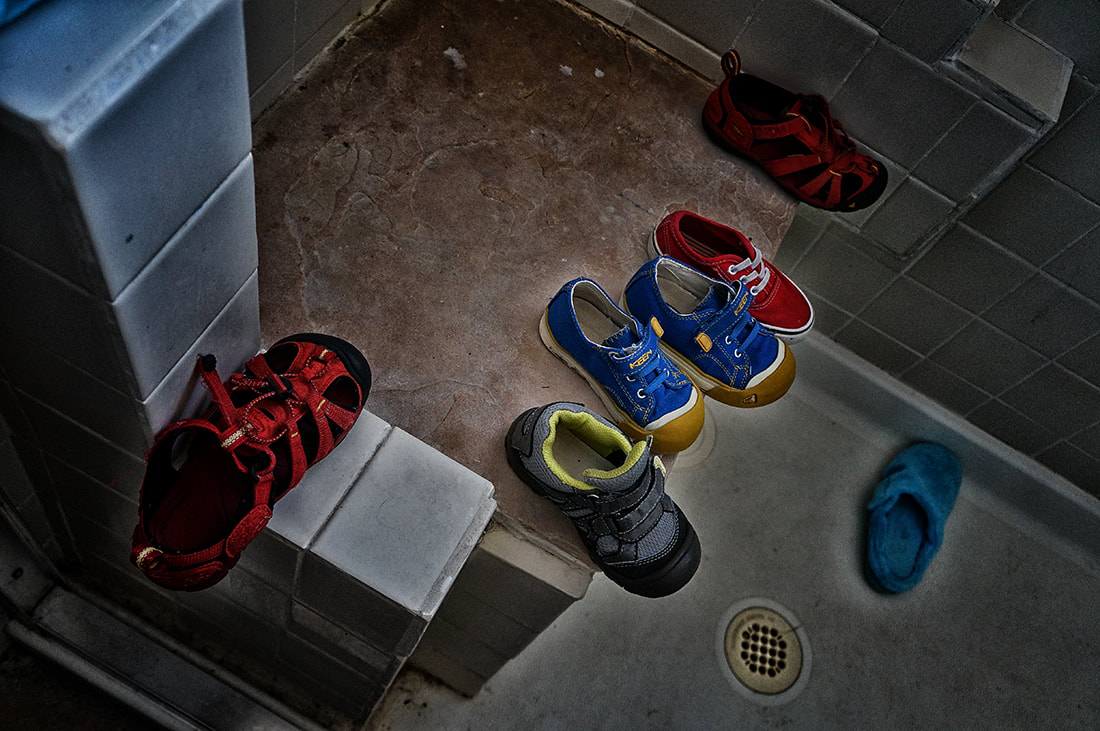 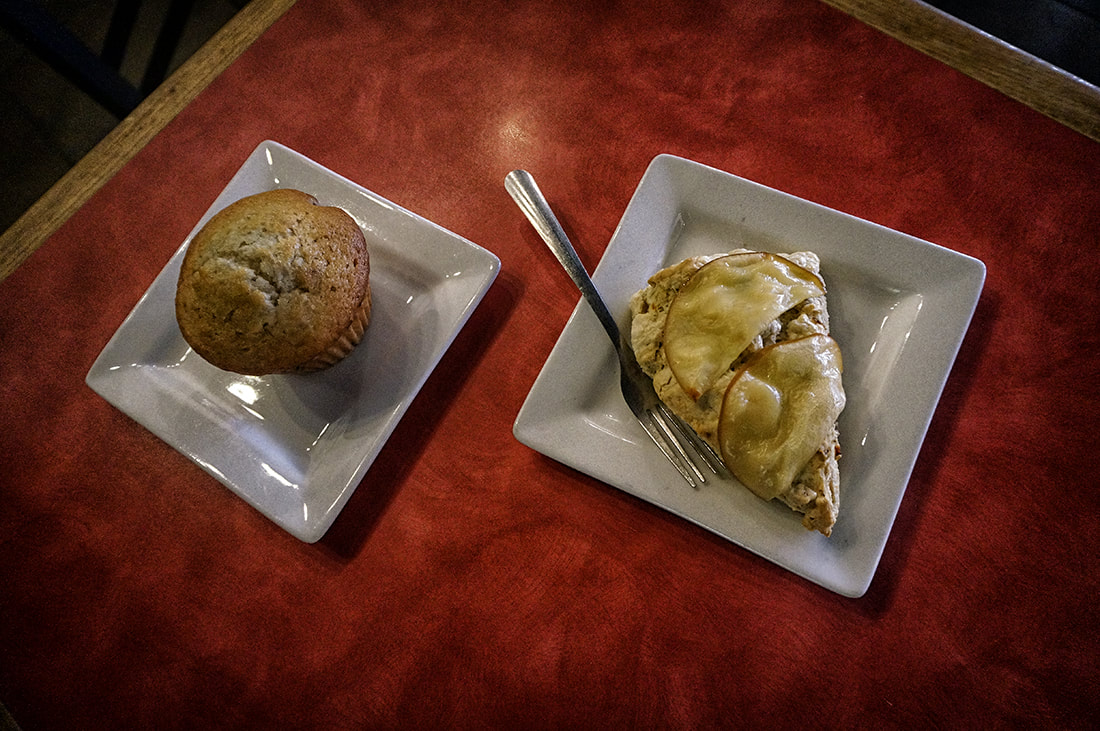 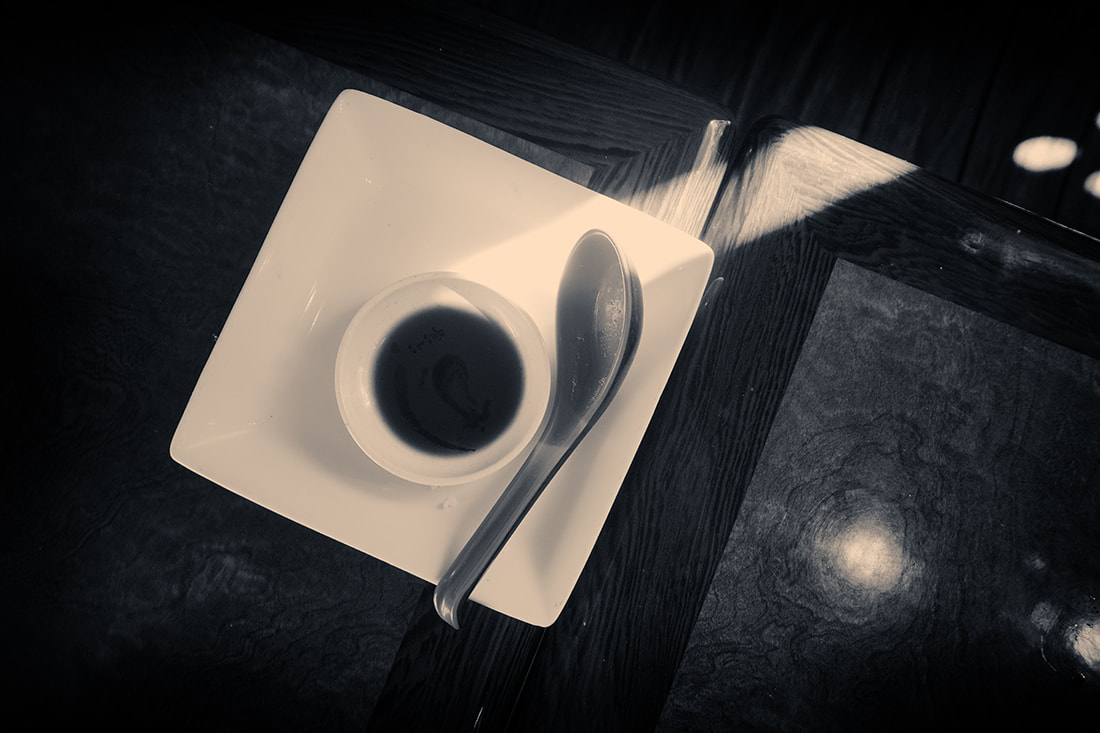 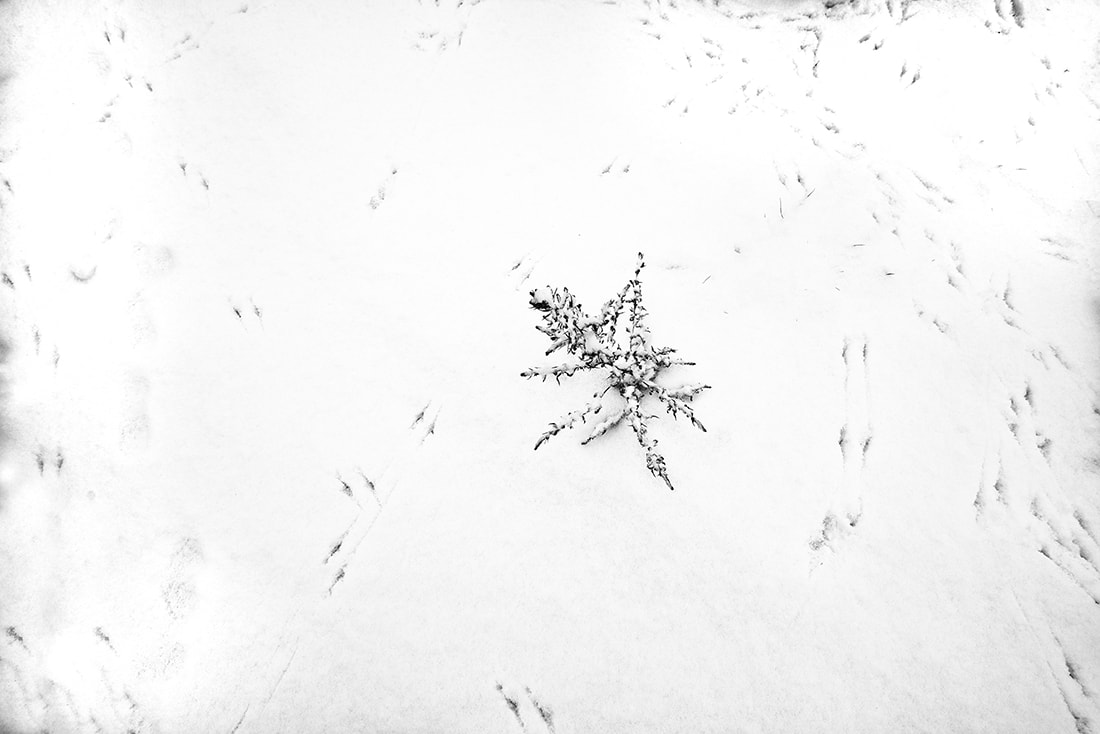 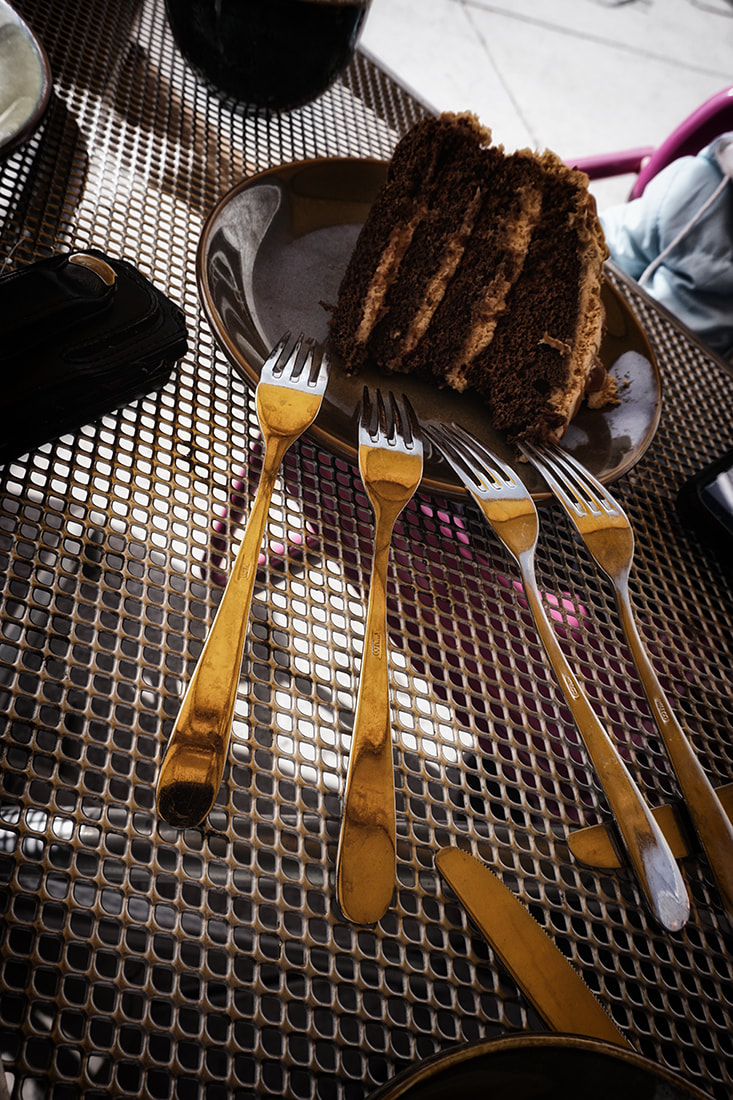 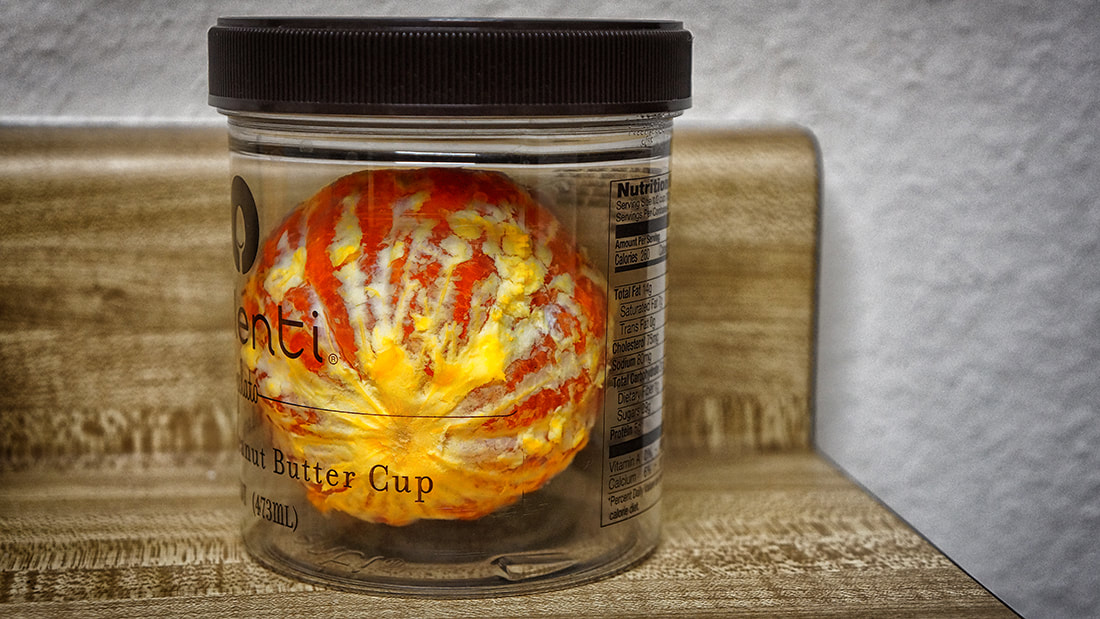 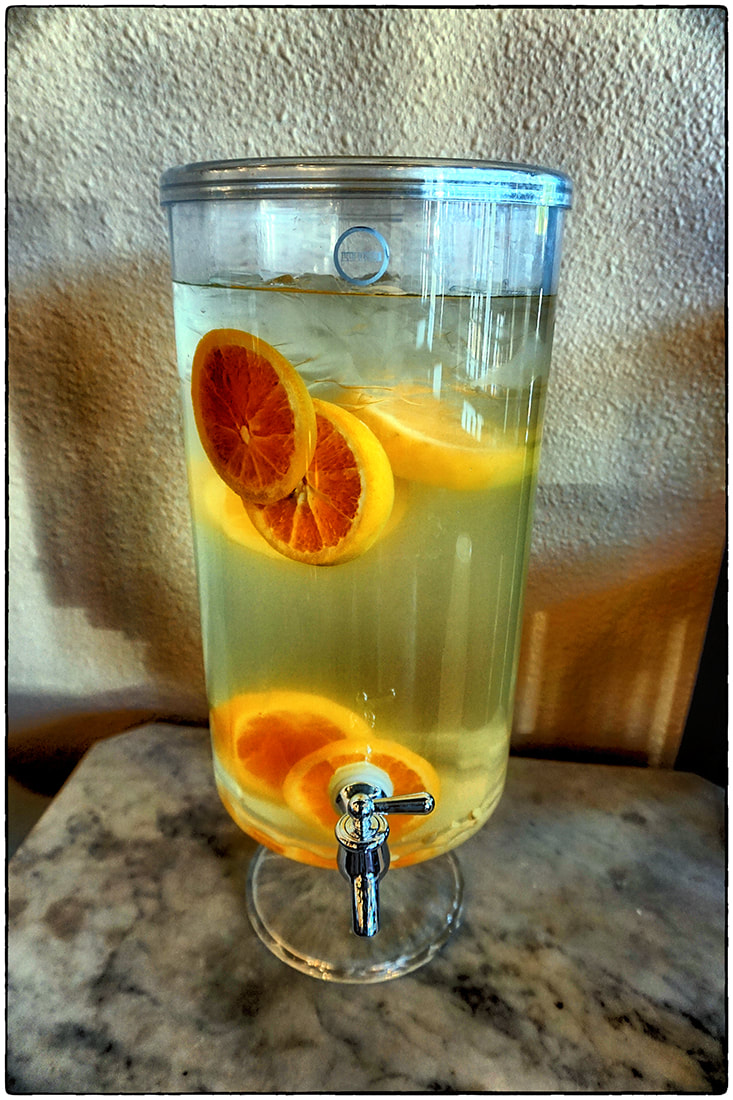